Hill urges Hamilton fans: Get over it!

Damon Hill has sent a message to fans of Lewis Hamilton, encouraging them to "get over" his championship loss. 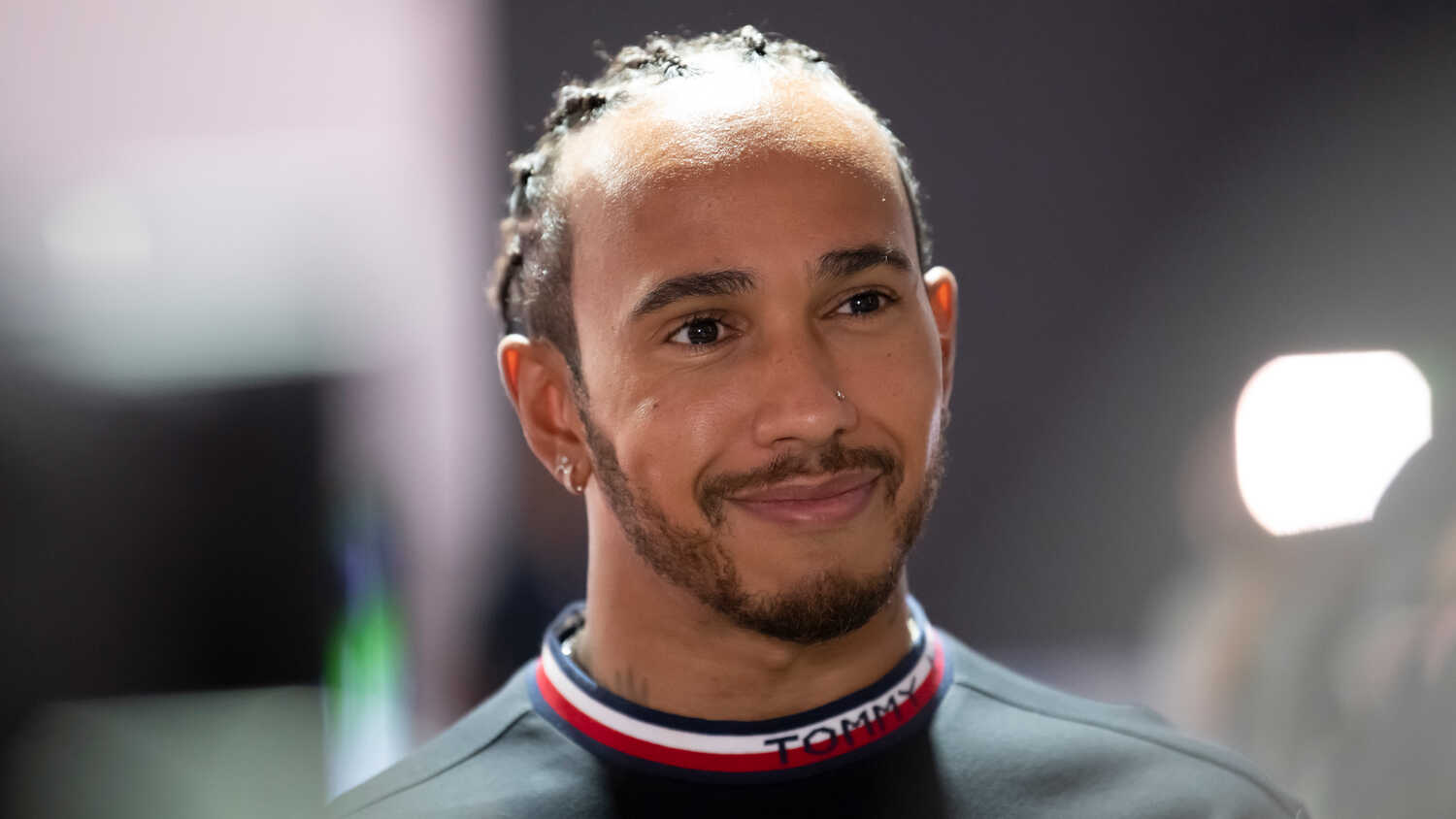 Damon Hill has sent a message to fans of Lewis Hamilton, saying that it's time they got over the disappointment of the seven-time World Champion missing out on his eighth after being beaten, in contentious circumstances, by Max Verstappen at the 2021 season finale in Abu Dhabi.

Hamilton fans have been left distraught by the outcome, and the circumstances, but Hill's patience had clearly worn out by the time a fan posted on his Twitter timeline.

Hill had originally posted to acknowledge the sad passing of the Ronettes' lead singer Ronnie Spector, sharing a song titled 'Try some, buy some', to which a fan replied, "Is that song about Sky Sports F1 and F1 'journalists'?! Or [the FIA]? Asking for a friend #SkyF1xed #F1xed #Shame."

Hill was clearly annoyed by the off-topic comment, and said, "If you are a Hamilton fan, do yourself a favour and get over it because it's not coming back. Ever.

"Look forward to seeing Lewis Hamilton sock it to 'em in 2022. Winners don't constantly bleat on about how unfair it all is. Show some backbone. Queue (sic) hate...."

A few hours later, Hill took to Twitter once again to apologise. Although, it wasn't for the reason one might have thought.

"I'd just like to apologise to everyone for the last Tweet. It's 'cue' not 'queue'," he joked.

"My mistake. Although there will probably be a queue forming soon..."