Hamilton: All my efforts going towards eighth F1 title

Lewis Hamilton discusses what winning a record-breaking eight title would mean to him and how he plans on achieving it. 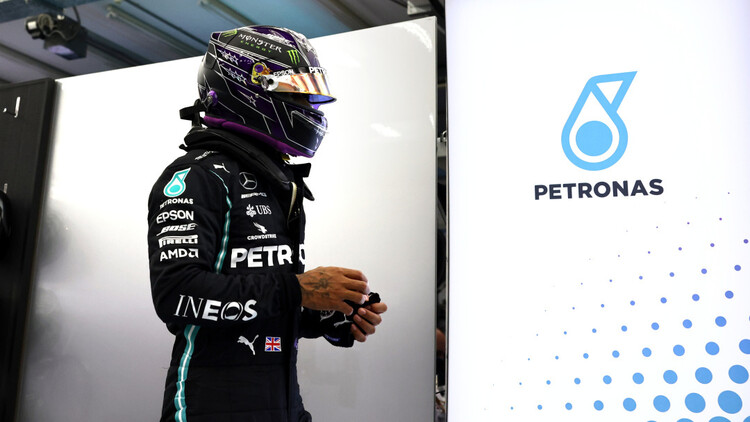 Just a couple of months after winning the 2020 world championship, Lewis Hamilton has already set his sights on a record-breaking eighth Formula 1 driver's title in 2021.

Hamilton equalled Michael Schumacher's record number of championships in 2020. Both have seven titles each, however, in 2021 Hamilton has a chance to break the record and mark himself out as the sport's greatest driver at least from a statistical perspective.

"The eighth title is a huge thing, I already get difficulty pronouncing the number, but still that will be the theme that will be talked about in 2021," Hamilton told SportWeek.

"I'm also focusing entirely on that title, with a great group of people around me.

Hamilton also expects a much tougher challenge in 2021, especially from Red Bull.

"I expect a tough year, I can assure you of that," Hamilton continued. "Red Bull has shown that they are very strong in 2020.

"We have always demanded the maximum from our engines, but they were simply faster. Therefore, we still have to work very hard."

The Brit also highlighted the difficulty in staying motivated when you're at the top.

"When you are growing you can make big steps, in the chase," Hamilton said.

"But when you're already in the lead, it's harder to keep making those smaller steps forward. Sometimes steps that you think you are making forward actually become steps backward."