Hakkinen: F1 title race will continue to shift between Mercedes and Red Bull 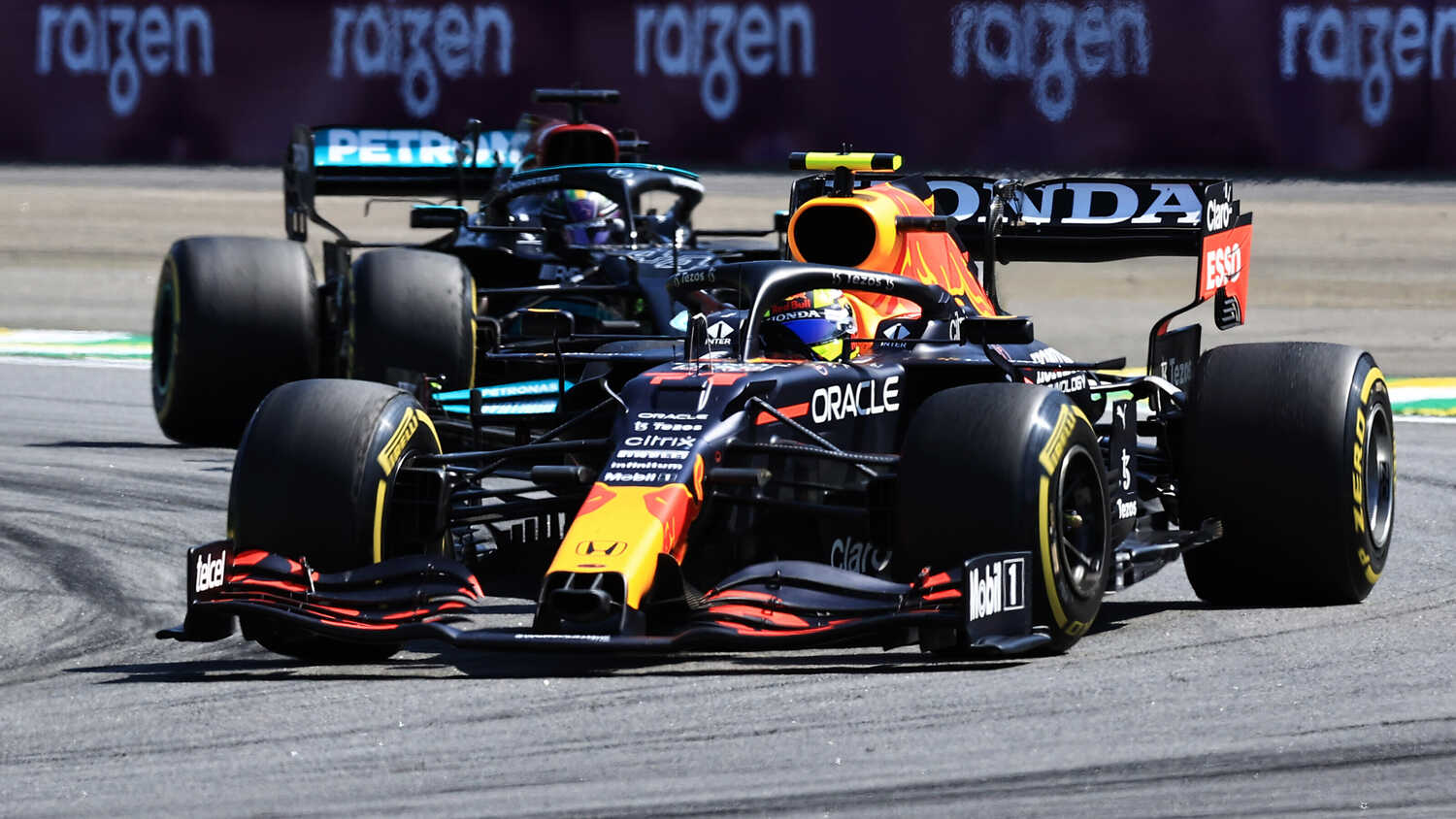 Mika Hakkinen believes the title fight between Max Verstappen and Lewis Hamilton will continue to swing in the remaining three events.

Verstappen has a lead of 14 points over Hamilton in the Drivers' Championship but Mercedes' pace in Brazil was alarming to many teams, including Red Bull.

"What a fantastic performance from the Mercedes team in Brazil last weekend," Hakkinen wrote in his column for Unibet.

"After Mexico, some observers were saying that the World Championship was heading towards Red Bull and Max Verstappen.

"But with Valtteri Bottas winning the Sprint and then Lewis putting in an exceptional performance in the Grand Prix, things now look very different.

"That's what is exciting about this year's World Championship. From one weekend to the next, from one type of race track to another, the battle shifts from Red Bull to Mercedes and back again.

"Each car has its strengths and weaknesses, and the battle is so finely balanced that circuit characteristics have a really big impact."

Starting at the back in Brazil motivated Hamilton

Hamilton goes into the Qatar weekend on a high, having won from 10th place in Sao Paulo.

The seven-time World Champion was disqualified for an illegal rear wing when his DRS was open in qualifying, so he had to come from the back of the grid in Sprint Qualifying last Saturday.

Hakkinen feels the penalty benefitted Hamilton's emotions for the rest of the event at Interlagos.

"What is so interesting is that by putting Lewis to the back of the grid for the Sprint qualifying race, I believe both he and the team channelled their anger into something really positive," said Hakkinen.

"It gave them more motivation, a real determination to treat the Sprint like the first part of the Grand Prix, with Sunday's race completing their strategy.

"As a driver, you know the best way to achieve success is to channel your energy into speed. There is no point in getting emotional and over-driving. It is so much better to say, 'Right, I am going to dig even deeper'.

"While Valtteri did a really perfect job in the Sprint by taking the lead from Max, Lewis' performance was so impressive to watch. I think he overtook four cars at the start and in just half an hour worked his way up to fifth. It showed everyone just how strong he would be on Sunday."