The Formula 1 car that was banned after one (won) race

The late 70s would see the introduction of a concept known as ground effect, a system perfected by Lotus. Brabham, who were looking for an answer, turned to their designer Gordon Murray for help. Here's what he came up with. 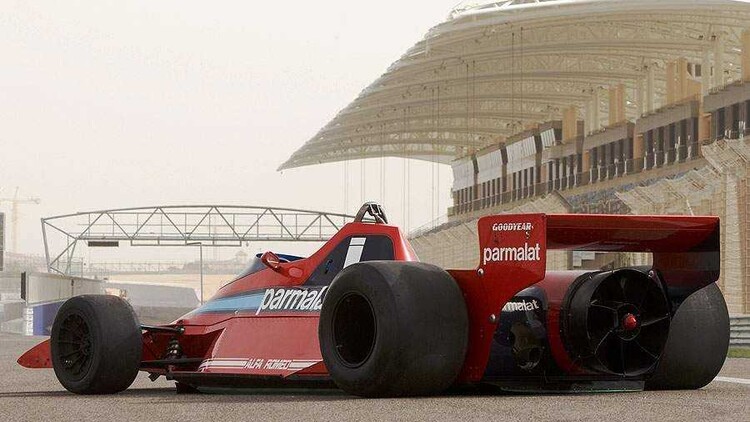 Before we get into the story, let us first understand the concept of ground effects and why it was so revolutionary.

The principal behind ground effects is easy enough to understand. Think of an inverted wing on a plane that instead of creating lift, which helps the plane take off, the components used here do the opposite and force the vehicle to stay grounded, hence the name.

Lotus founder and F1 legend Colin Chapman was the genius who pioneered this principle and his Lotus 79 car was all but untouchable during the 1978 season.

Over in the Brabham garage, another designer named Gordon Murray quickly understood the reason as to why the Lotus 79 was so quick and he, in turn, began developing his own version of a car that would adopt the ground effect system.

Unfortunately for him, the Alfa Romeo engines were too wide for the ground effect components to be built around the car and he had to look for an alternative method in which he could use to concept to its fullest potential.

After some thought the Brabham BT46B was born, and as some historians know, the car was known for having a fan built into the rear.

While Mario Andretti, who was driving for Lotus at the time, managed to claim pole ahead of the Brabham duo of John Watson and Niki Lauda, the race would eventually go the way of Brabham with the Austrian winning comfortably in his newly modified car.

The result would immediately see a flurry of protests with many deeming the BT46B to be illegal. Brabham's team principal at the time, Bernie Ecclestone, needed the support of the other team owners in his bid to become F1 supremo and hence ceded to the other team bosses retiring the car after just a single race.

This decision would leave Andretti and Lotus with a clear path to the world title, with the Lotus 79 easily beating out the competition in 1978.