Mattia Binotto has revealed Ferrari took some "risks" in order to get their new power unit ready in time for the Russian and Turkish Grands Prix. 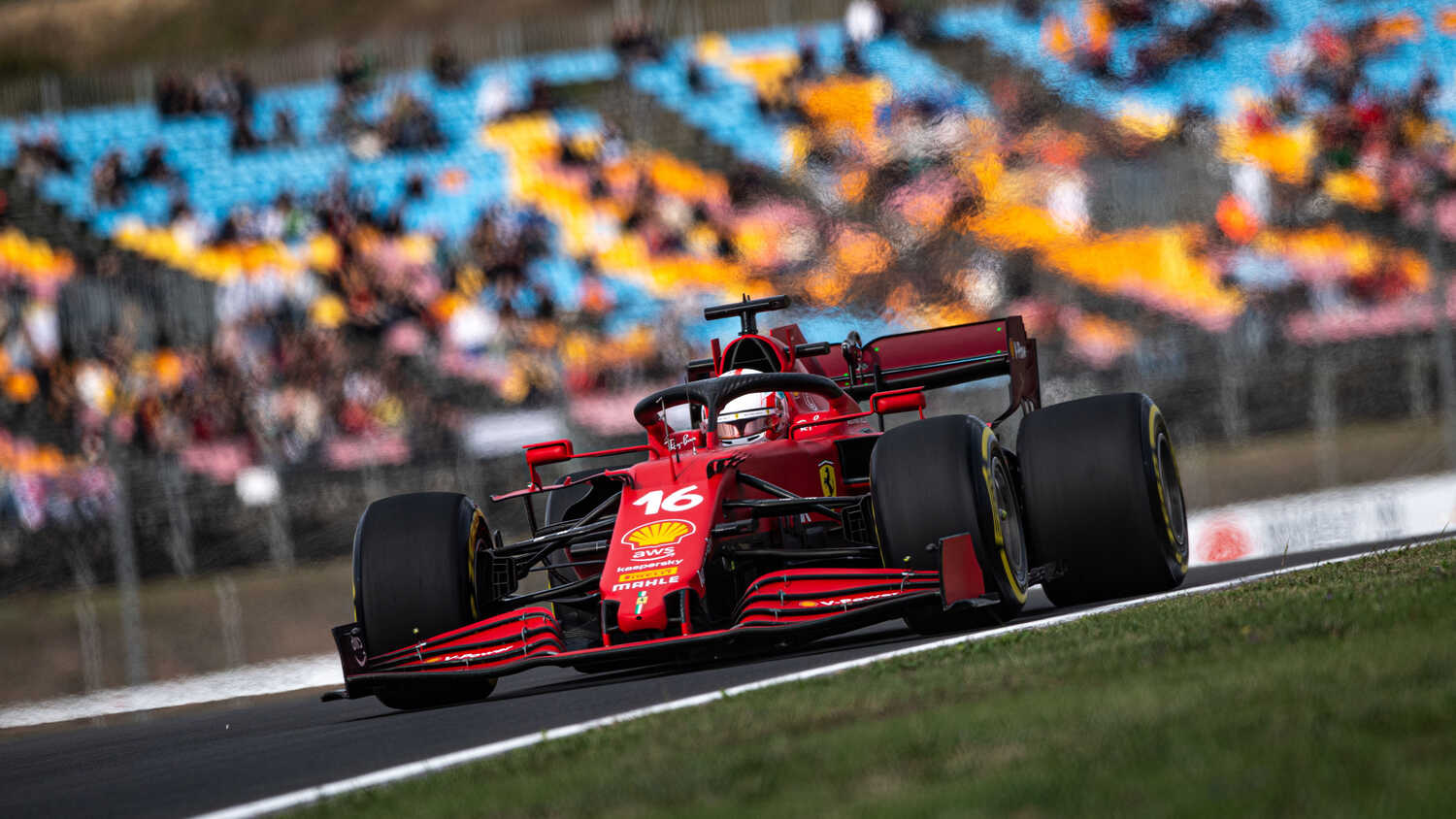 Team Principal Mattia Binotto admits Ferrari "rushed" and "took some risks" in order to introduce their now power unit at the last two Formula 1 events in Sochi and Istanbul.

Charles Leclerc's car was fitted with the new engine, which has been updated in numerous areas, at the Russian Grand Prix, whilst Carlos Sainz took on the upgraded power unit at the Turkish GP, as he recovered to eighth place from the back of the grid.

Leclerc was able to qualify on the second row of the grid last weekend at the Istanbul Park circuit, underling the improvement in performance from the power unit.

"As we said when we introduced it in Sochi with Charles, the first objective was to try to increase our experience in the view of 2022,” Binotto told RacingNews365.com and other select members of the press.

"That's why we introduced it as soon as possible, trying to rush it, taking some risks as well, but it's all a risk assessment.

"Obviously for us it's clear to get mileage on-track and do our own experience before 2022 where the power units will be frozen. For us, that was the key and the reason of that."

Ferrari have limited the damage in recent races to McLaren and are 7.5 points behind in the battle for third place in the Constructors' Championship.

If there are no reliability issues, Leclerc and Sainz should avoid further grid penalties in the remaining six races.

"It is giving us a small advantage, but I don't want to quantify it on lap time because it is track dependent," said Binotto.

"It's not only pure ICE power, it's energy recovery, so it's a bit complex. But certainly it's giving us an advantage.

"If I look as well at qualifying with Charles, he had the fourth best lap time, and if I look behind him, it was very close. I'm pretty sure that a couple of positions would have been lost without that specification."