Jock Clear, Senior Performance Engineer and Driver Coach at Ferrari, feels that Charles Leclerc already has what it takes to win the Formula 1 World Championship. 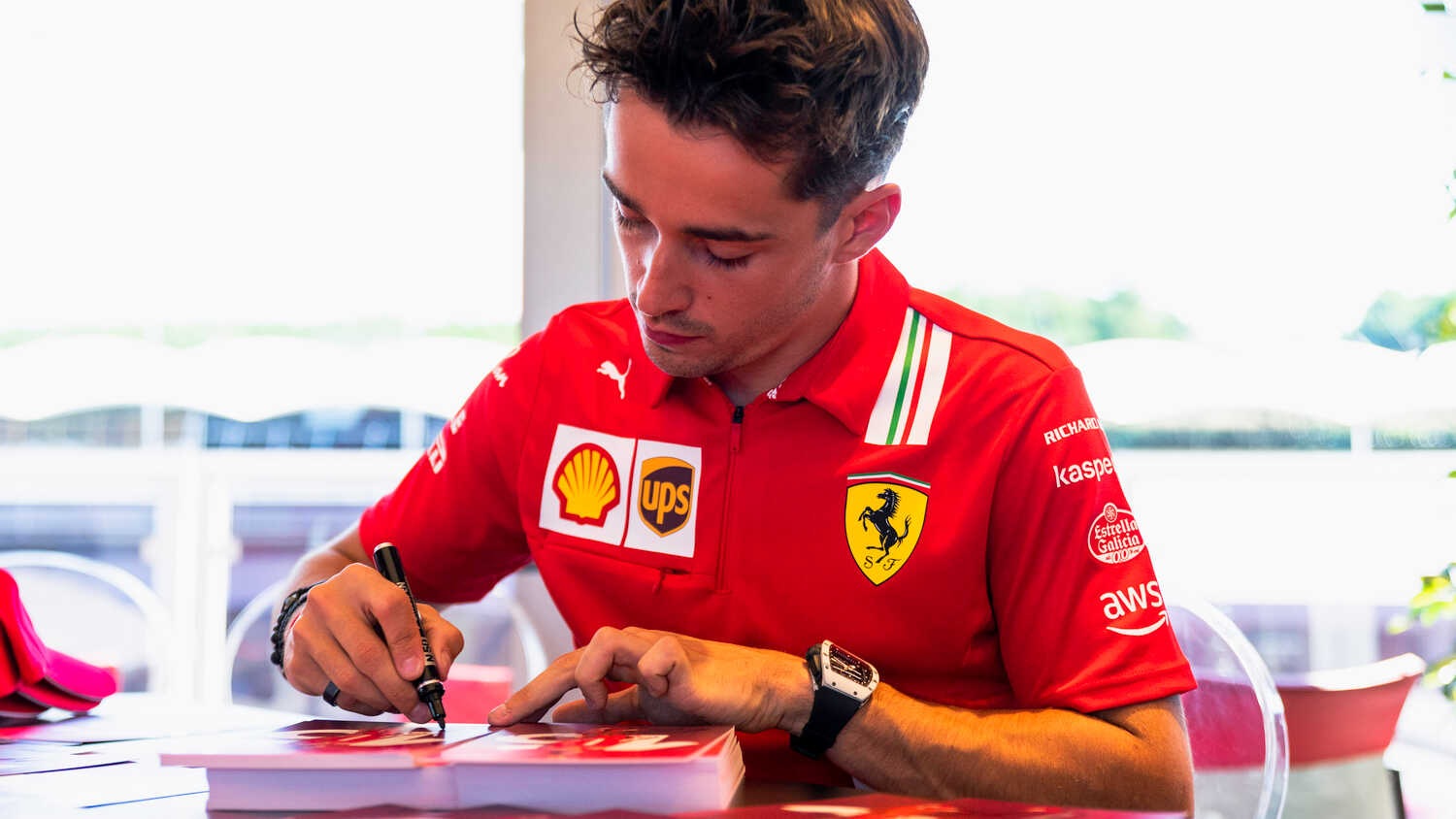 Leclerc won the F2 title in his rookie season and joined Ferrari after just 12 months in F1 in 2019. Since then, he has won two races and been on the podium 13 times, impressing many during his first three years in the sport.

“My initial reaction is, 'God yes, he is absolutely ready',” said Clear on the Beyond The Grid podcast when asked if Leclerc is ready to fight for the championship.

“You have to balance that with [the fact] there is no substitute for actually being in that position where, 'Oh my God, I could win a championship here'. That is a different level of pressure.

“But all I can say at the moment is he’s managed and coped with every other level of pressure so far. And yeah he’s made mistakes. People might say, 'He made loads of mistakes in his first year'. He did but all drivers are going to make mistakes.

“We know very well that Max [Verstappen] has made lots of mistakes in his earlier career, but nobody’s telling me that Max isn’t ready to win a championship. So far, he’s met every challenge and been up for it and been strong enough to move forward from those mistakes.”

Clear has worked with numerous F1 drivers including World Champions Michael Schumacher and Jacques Villeneuve. He has been impressed with Leclerc's mental strength and thinks the Monegasque driver is able to bounce back quickly from mistakes.

“He’s not going to crumble when he drops it in qualifying and has to start from 13th or whatever. He’ll just swallow it and deal with it and the next race he’ll come back and put it on pole.”