Daimler to lose full control over the Mercedes F1 team

A recent investor's report has revealed that Daimler, the parent company of the current Mercedes team, will no longer have control over the team's affairs. 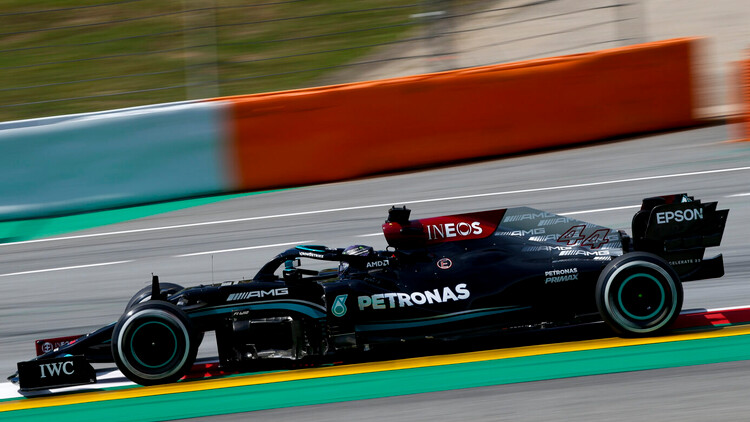 Daimler AG, the parent company of Mercedes-Benz, has confirmed that the shares of the Formula 1 team have been held for sale.

However, according to the latest financial report, the sale is not yet complete.

"We assume that we will come out of it in the first half of 2021, after which we expect Daimler to no longer have control over the Formula One team," Mercedes' parent company revealed in its Q1 2021 investor's report.

The team will continue to exist, but Daimler's interest will be lessened as a result of the reduced shareholding.

When the deal is done, the company will no longer have full control over the team's decision-making process.

Mercedes' engine supply agreements with Williams, McLaren and Aston Martin remain unchanged, as does the name of the factory team.