The Formula 1 pundit thinks the changes for the 2021 Formula 1 season could play into the hands of Red Bull and AlphaTauri who both had a strong opening day in pre-season testing. 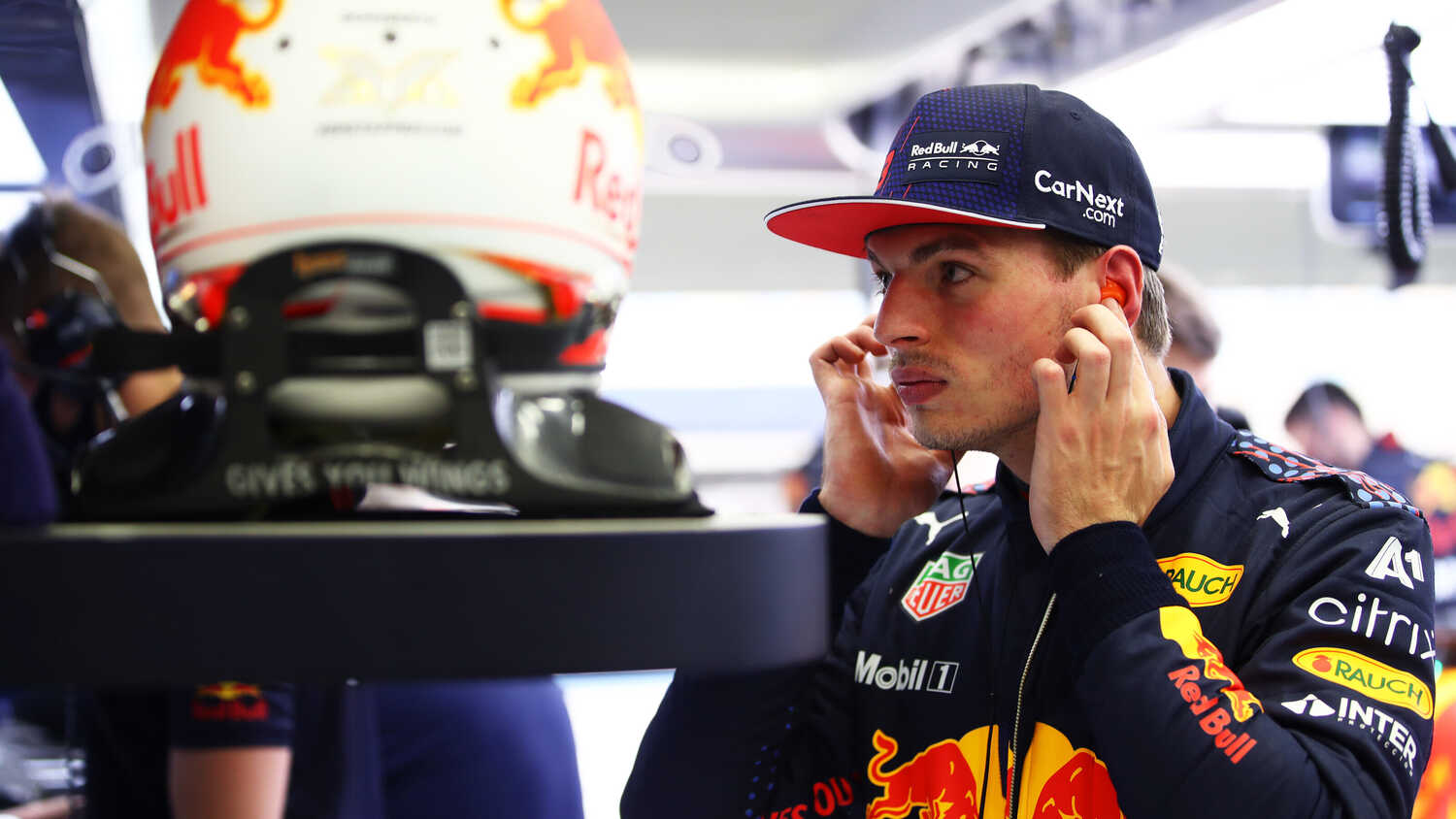 Martin Brundle sees signs Red Bull and AlphaTauri are in a good position to strike in 2021 after Max Verstappen topped the timesheets on day one of pre-season testing. Both teams run high-rake concepts which means the rear of the car is visibly higher than the front.

Red Bull have run this concept for over a decade, having brilliant success with Sebastian Vettel to win four consecutive constructors and drivers championships.

New regulations to the rear of the floor have been introduced for this season in a bid to slow the cars down. Brundle believes this change may significantly favour Red Bull and AlphaTauri.

“Red Bull look extremely solid, most teams and drivers will finish today reasonably happy," said Brundle. "There will be a lot of talk tonight about there being no grip - partly track conditions and partly windy, partly the hard tyre, and partly that some of the teams haven’t dialled the cars in yet.

“I found it a very interesting first day, are we seeing the first signs that the high-rake cars of Red Bull and AlphaTauri are liking these new 2021 regulations?”

Verstappen completed 139 laps on day one of testing, the most of any driver whilst AlphaTauri drivers Pierre Gasly and Yuki Tsunoda showed glimpses of strong pace throughout each session.