Formula 1 Managing Director Ross Brawn has said it's obvious Max Verstappen's approach to racing has changed, with a championship on the line. 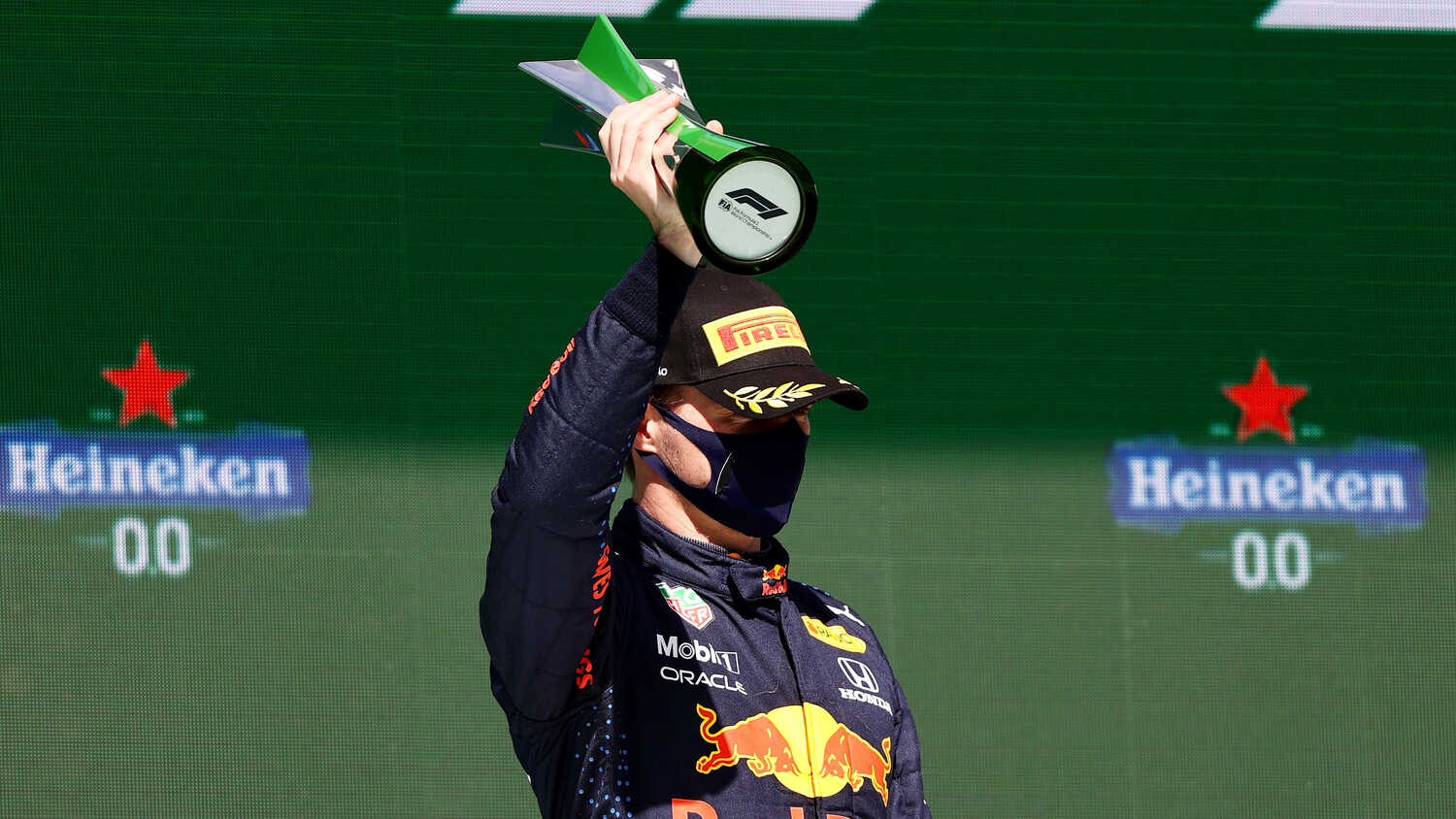 Ross Brawn has said he can clearly see Max Verstappen's changed approach to racing this year, now that he's in a position where titles are possible.

The Dutch driver was beaten by Lewis Hamilton on Sunday in Portugal, with Red Bull looking slightly slower than Mercedes in race trim after a qualifying error cost Verstappen pole position.

Brawn, Formula 1's Managing Director, said it's evident that Verstappen is taking a more mature approach to his racing this year.

"It’s clear that Max Verstappen is approaching this championship in a
different way because he finally has a title-winning car," Brawn wrote in his official column for Formula1.com.

"His mindset has changed and he’s got an eye on the whole championship.

"And it had to change because when you’re a title contender, the focus has to be on consolidating when you’re not the fastest and when opportunities such as a mechanical issue for a rival or a Safety Car present themselves, you must be in a position to strike.

"If Lewis had had an issue or Mercedes made a mistake in Portugal, Max was in a position to react, so while it was frustrating for him today, he can see Red Bull are responding and he accepts that there will be an ebb and flow to this championship."

Red Bull's weakness in Portugal appeared to be a slight lack of straight line speed, but Brawn believes the balance of power will swing between the two teams over different types of circuit.

"Barcelona will potentially be different in terms of conditions and the type of track. And Monaco will be quite the event between the two, as they are both likely to be strong there.

"We’ve had three races on three different tracks and on each, there has
been a proper fight between Max and Lewis, which bodes very well for a
fascinating title battle this year."