Bottas reveals why he chose to open up about mental health

Valtteri Bottas has explained why he felt it was the right time to share more of his life and experiences with fans. 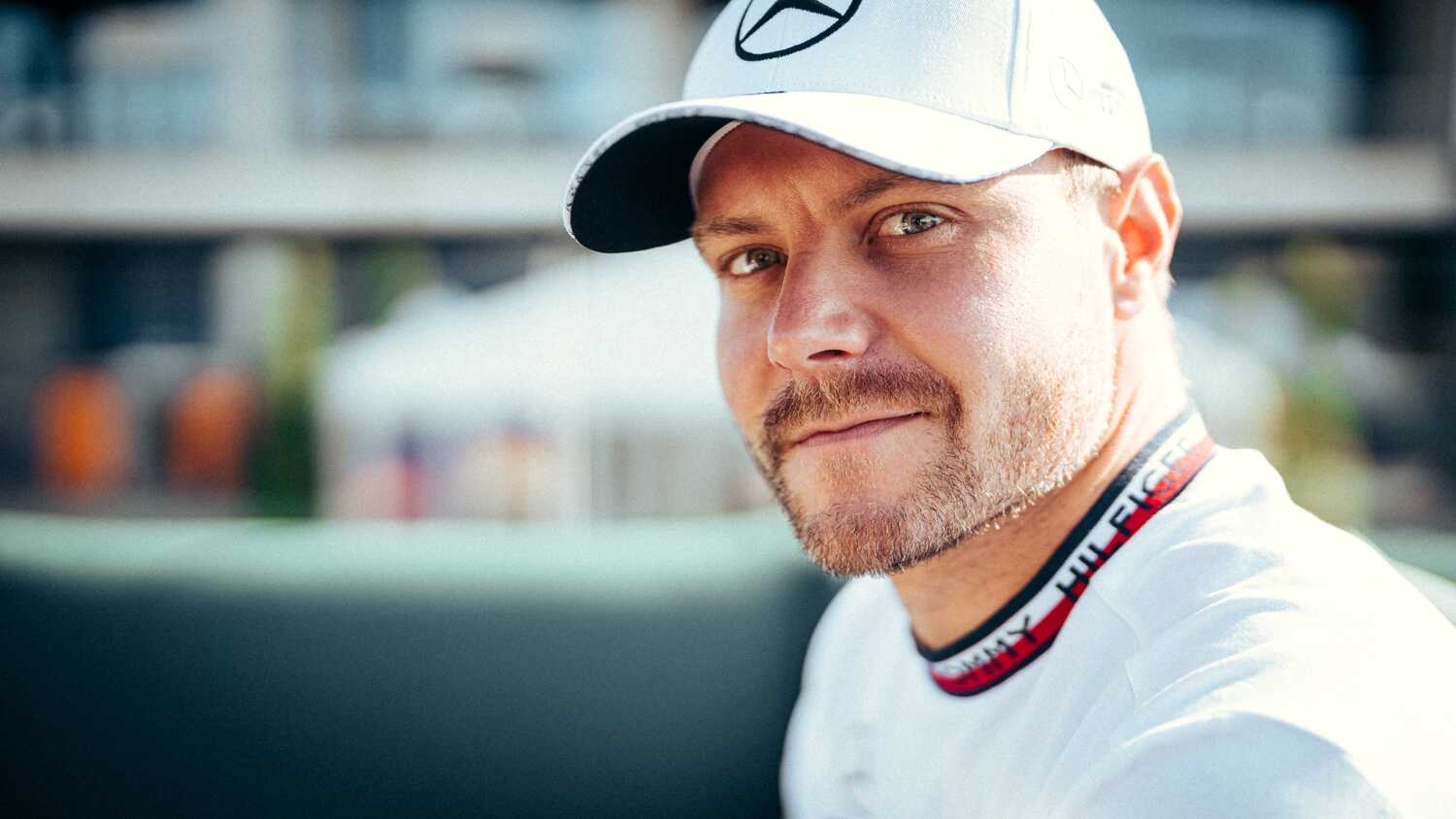 Valtteri Bottas has revealed why he recently decided to share more of his personal life experiences with fans, including opening up about his struggles with mental health.

In December, the Finn spoke in a podcast for Finnish broadcaster Supla about the difficulties he faced towards the end of his second season in F1 in 2014, where he started to feel the pressure of the extreme weight demands placed on drivers at the time.

Bottas also detailed how he was affected by the death of Jules Bianchi in 2015, to the point where he questioned whether he still wanted to be in the sport.

The former Mercedes driver says that he chose to discuss these topics in order for his fans to learn more about the personal side of his character.

"I started this podcast in Finland, it's actually in Finnish," Bottas told media including RacingNews365.com. "It's not so easy to translate!

"But it's basically a podcast of, I think seven or eight episodes about me, really open talking about my experiences so far in my life and career.

"And I mainly did it for people, especially in Finland, because they don't really know me that well. I've always been very, certainly with some things, [careful about] what I share in my life, and normally I haven't really shared much underneath the skin.

"So now I thought it would be, especially for the Finns, [a good time]. I think they have a right to know me a bit better as a human being."

Bottas has not found it challenging to speak about these issues, and in fact thinks that the process has almost been like a form of therapy.

"It wasn't difficult," he explained. "I've been speaking about any topics very openly, and there's nothing that I can't say in that podcast.

"It has actually been almost therapeutic to speak about certain topics, [being] very open, [saying things] just like they are.

"So it's been nice, and I'm sure about some things there will be some talks or headlines, but I don't care. It's nice to share my experiences."

Bottas will embark on another new experience in 2022 as he joins Alfa Romeo following the end of his five-year stint with Mercedes.