Otmar Szafnauer believes the FIA should consider a change in the technical regulations, as he continues to state that the high-rake cars have benefited from the new 2021 rules. 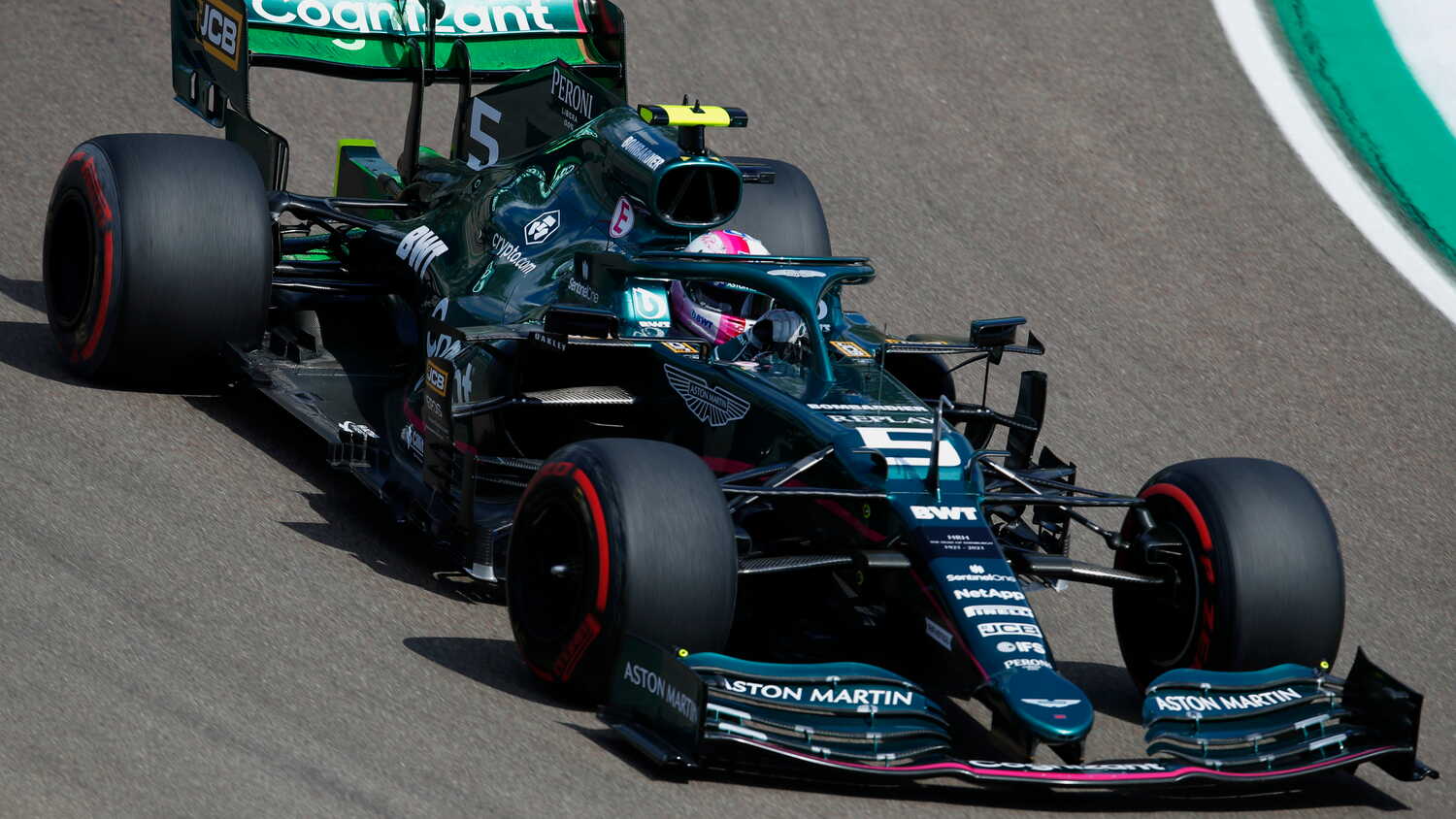 Aston Martin team principal Otmar Szafnauer wants the FIA to change the technical regulations because he feels the 2021 rules have gone against the low-rake cars.

New regulations for this year saw changes to the rear floor to slow the cars down and Szafnauer believes this has significantly disadvantaged Aston Martin.

"I think the right thing to do is to have a discussion with the FIA and find out exactly what happened and then see if there's something that could be done to make it more equitable," Szafnauer told Sky Sports.

"I think this year you'd have to [change the rules], because next year this doesn't apply. I think that's the right thing to do.

Mercedes also feel they have been hampered by the new rules, but Toto Wolff was not prepared to back up Szafnauer's comments.

"I think this is a tricky subject because you need to have the full picture before making any comments," Wolff told Sky Sports.

"I don't know what you can ask for at that stage of the season so I think we just need to leave it at that."