Andretti on young IndyCar star: If Ferrari calls, I'm not going to stand in the way

Colton Herta has become a sensation in IndyCar in recent years which has led to speculation about whether he should get a chance to drive in Formula 1. 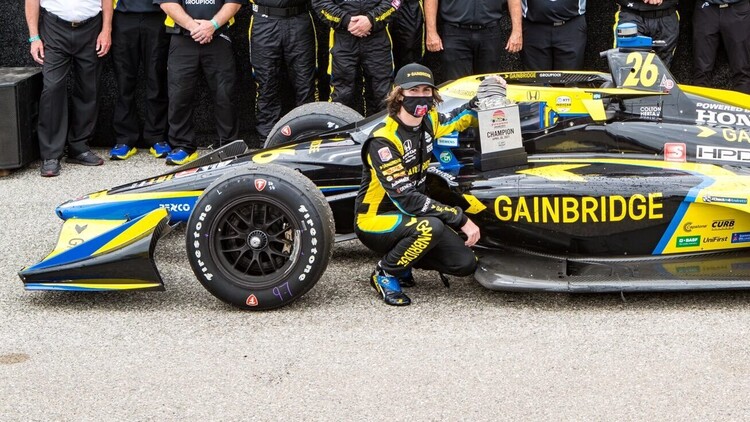 Colton Herta dominated IndyCar's latest race in St Petersburg at the weekend and continues to showcase his talent at the age of 21.

The American driver hit the headlines for his performance on Sunday and his team boss Michael Andretti would not be surprised if Formula 1 teams decide show interest in Herta.

“From a selfish standpoint, I’m hoping he drives for me for many, many, many years,” Andretti told RACER. “But then again, I don’t want to stand in his way.”

“If a team like Ferrari calls him, I’m not going to stand in his way on it but if one of the teams in last or second to last position in the championship over there calls, then I might say, ‘Yeah, I’d want to keep you here.’

"I’d be doing him a favour by keeping him out of those teams. I know a lot of those guys over there now and I would encourage it if it’s a good situation."