Mercedes man James Allison believes the situation where Ferrari was forced to alter their engine was ironic. 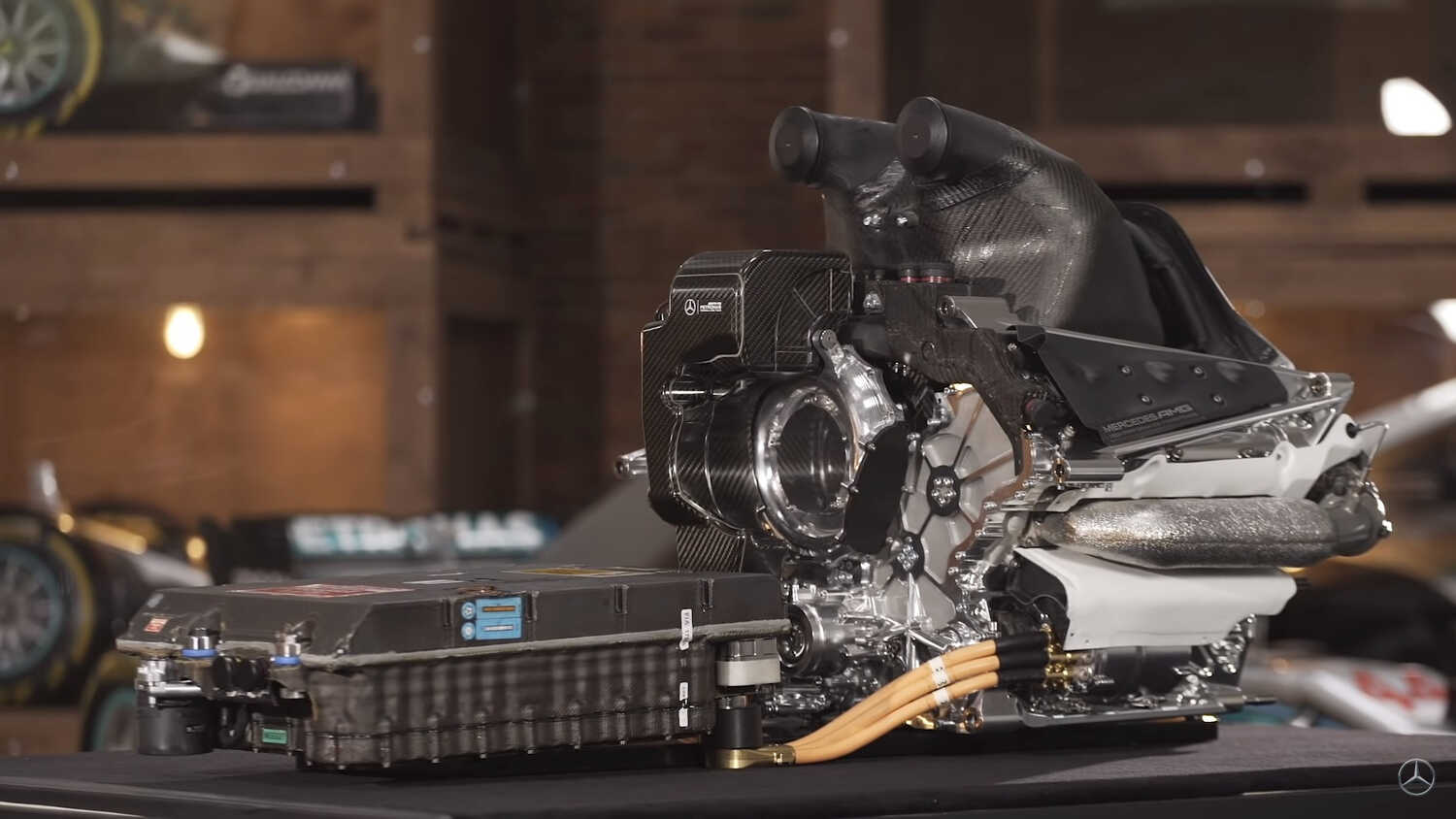 To add some context to the story, Ferrari were at the front of the field when it came to their engine in 2019. However, their performance sparked a series of protests from their rivals with the FIA eventually deeming the fuel flow of their engine as illegal. To make matters even murkier, the FIA kept its findings confidential.

Ferrari were forced to build a new engine for 2020 and their performance took a hit, while at Brackley, Mercedes looked into several avenues to bridge the performance gap, with Allison finding the situation ironic.

"It's ironic how that turned out, but it was definitely not a nice period for the people in the engine factory," Allison explained on the ESPN F1 podcast. "They read all kinds of things in the media and saw that the major engine competitor received a lot of compliments.

“This has allowed staff to redouble their efforts and re-examine every part, every detail of the engine to find extra power.

“Every proposal that has been made in recent years has been reconsidered and reassessed, in order to see whether those proposals could possibly provide a minimal leap forward to create the best engine.

Allison proceeded to describe how much effort went into finding the gains that Mercedes were looking for.

"It has taken its toll on the staff having to get the engine ready on time in the run-up to the 2020 season," Allison continued. "During the winter testing days, we had some issues with the engine's reliability, as the outside world will have noticed.,

"When we started racing, however, after an immense period of hard work, they had the problems under control, after which we were able to reap the benefits last season. Hopefully we will also benefit from that in the coming seasons."

Allison finally cited the Ferrari situation, finding humour in how the roles were reversed.

“Like I said, it's ironic when you see why our staff pushed so hard,” Alisson added. "But that's part of racing, it's the intensity of the competition that fuels the hard work. It's great that our response as a team was right and our work has pushed the car to new heights.

"We are quietly really, really proud of ourselves, and rightly so. We responded correctly to a special challenge. Everyone in our factory deserves every compliment they've gotten."