Williams' reserve driver Jack Aitken has issued an update on his condition after crashing heavily during the 24 Hours of Spa. 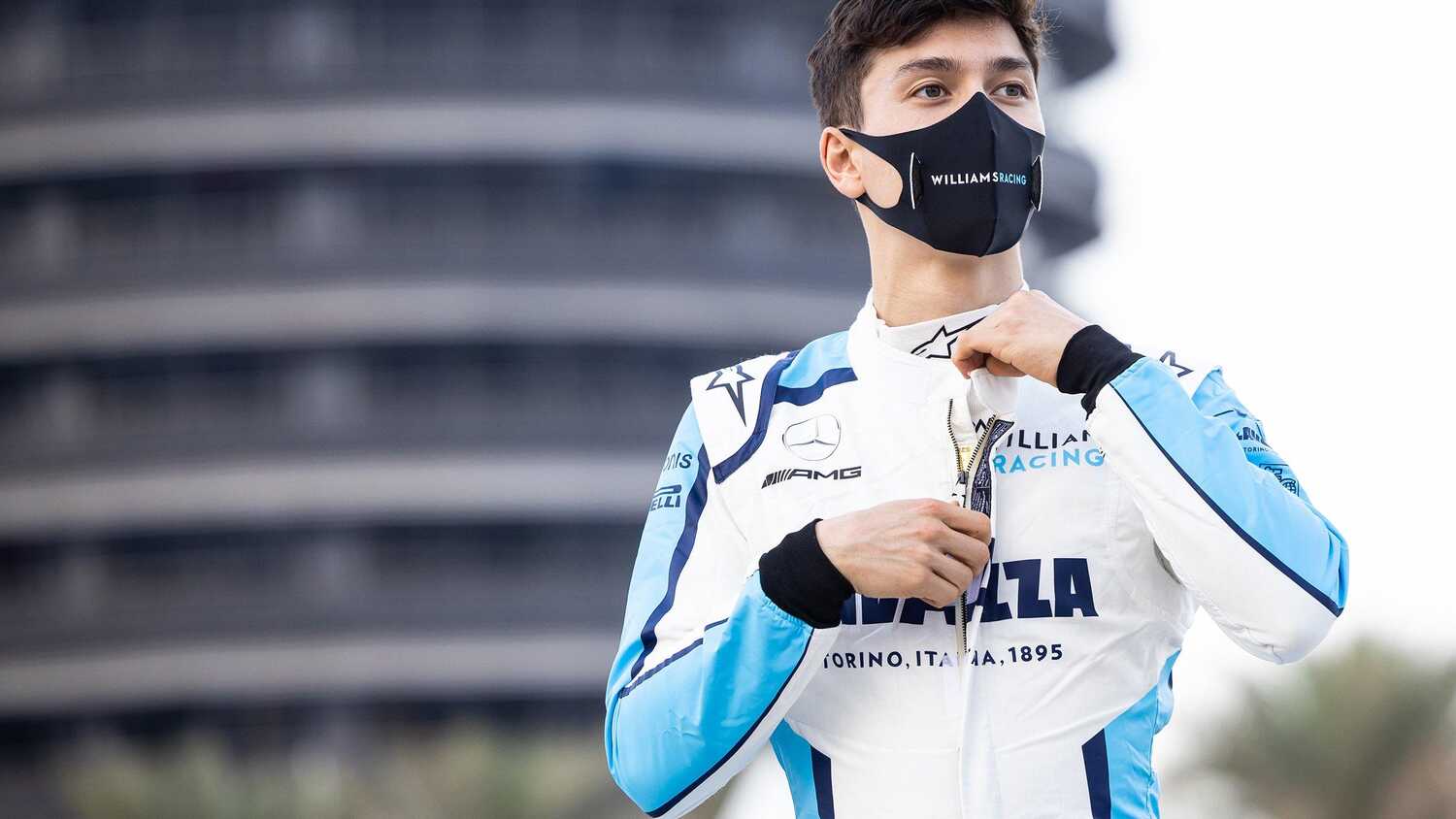 Jack Aitken has confirmed he has picked up some minor injuries in a scary multi-car crash on Saturday at the 24 Hours of Spa-Francorchamps.

Racing for Emil Frey Racing in a Lamborghini Huracan, Aitken was involved in a crash at Radillion in the first hour that resulted in him and Iron Lynx Ferrari driver Davide Rigon requiring medical treatment. Neither were seriously hurt.

The Williams reserve driver has issued a statement from hospital, confirmed that he picked up a fracture in the high speed crash. He has suffered a broken collarbone, a fractured vertebra and a very small lung contusion.

"First of all, thank you to everyone who has supported me in the last 16 hours or so, from the marshalls, medical staff trackside and at the hospital, my wonderful team, fellow drivers and all of you sending messages," he said.

"All things considered I feel fine, and quite lucky. I’ve broken my collarbone, and fractured a vertebrae but it’s stable fortunately. The aim now is to get back to the UK and start to recover as best as possible, and be back in the car soon. I’m sure with the people around me I’ll manage it just fine!"

The scary crash at Spa came just hours after another horrifying crash at Brands Hatch in the UK. A touring car meeting this weekend has been cancelled at the venue, following the death of a volunteer marshal as a result of the crash.