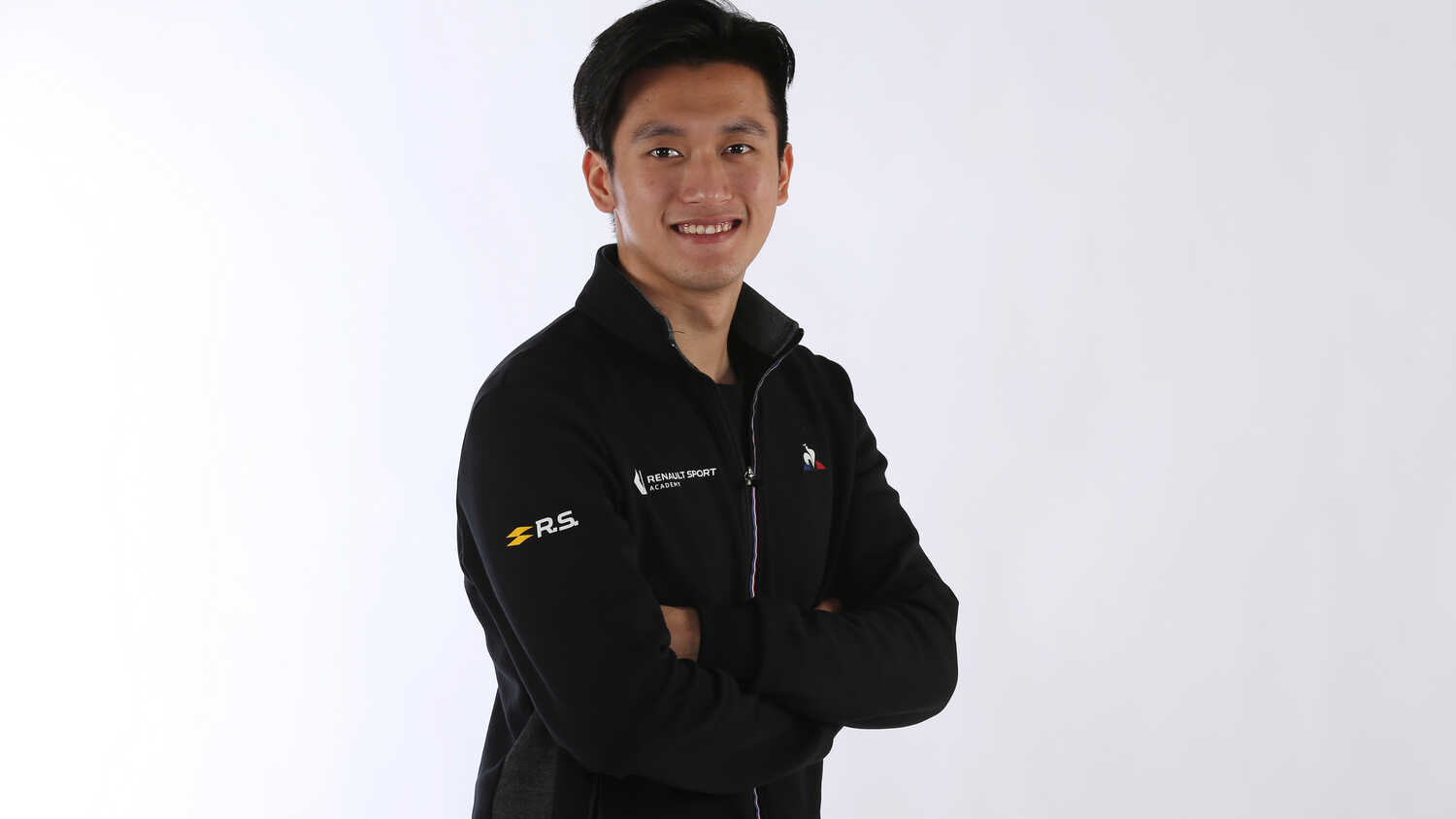 The Shanghai-born driver, who is widely regarded as a contender for an F1 seat in the future, said Alonso’s advice proved invaluable as he seeks to build enough points to acquire a Super Licence which would allow him to be considered for a spot on the grid.

“He gave me a lot of tips and also gave the team a lot of advice,” Zhou said in an interview with France 24.

“Not just in driving, it's more -- how you set up the car, how you manage your battery development during the long race, how you have a car better perform in qualifying.”

Zhou joined the Renault Sport Academy in 2019 as a development driver for the company’s F1 team, which is to be rebranded as Alpine for the forthcoming 2021 season, and claimed his first F2 race victory last year during the sprint race at Sochi with UNI-Virtousi Racing.

The 21-year old is aiming to become the first ever Chinese driver to compete in F1, and he remains focussed on having a successful 2021 season in the support series which would put him in position for a seat with Alpine in the future.

"The main target for this year is to get my Super Licence, get me ready for when there's a seat available in F1 so I can take that chance," said Zhou.

“That's my dream so I wouldn't say exactly the time when it will happen.

“But I would say definitely I'm the closest ever to get into Formula One as a Chinese driver.

“But the last step is the hardest because as well as the Super Licence you need to have the opportunities or seat available to jump in.”