Webber: Ferrari have advantage over McLaren with drivers

The battle between McLaren and Ferrari for third in the Constructors' Championship continues, and there is one key area where Mark Webber believes that the Scuderia are stronger. 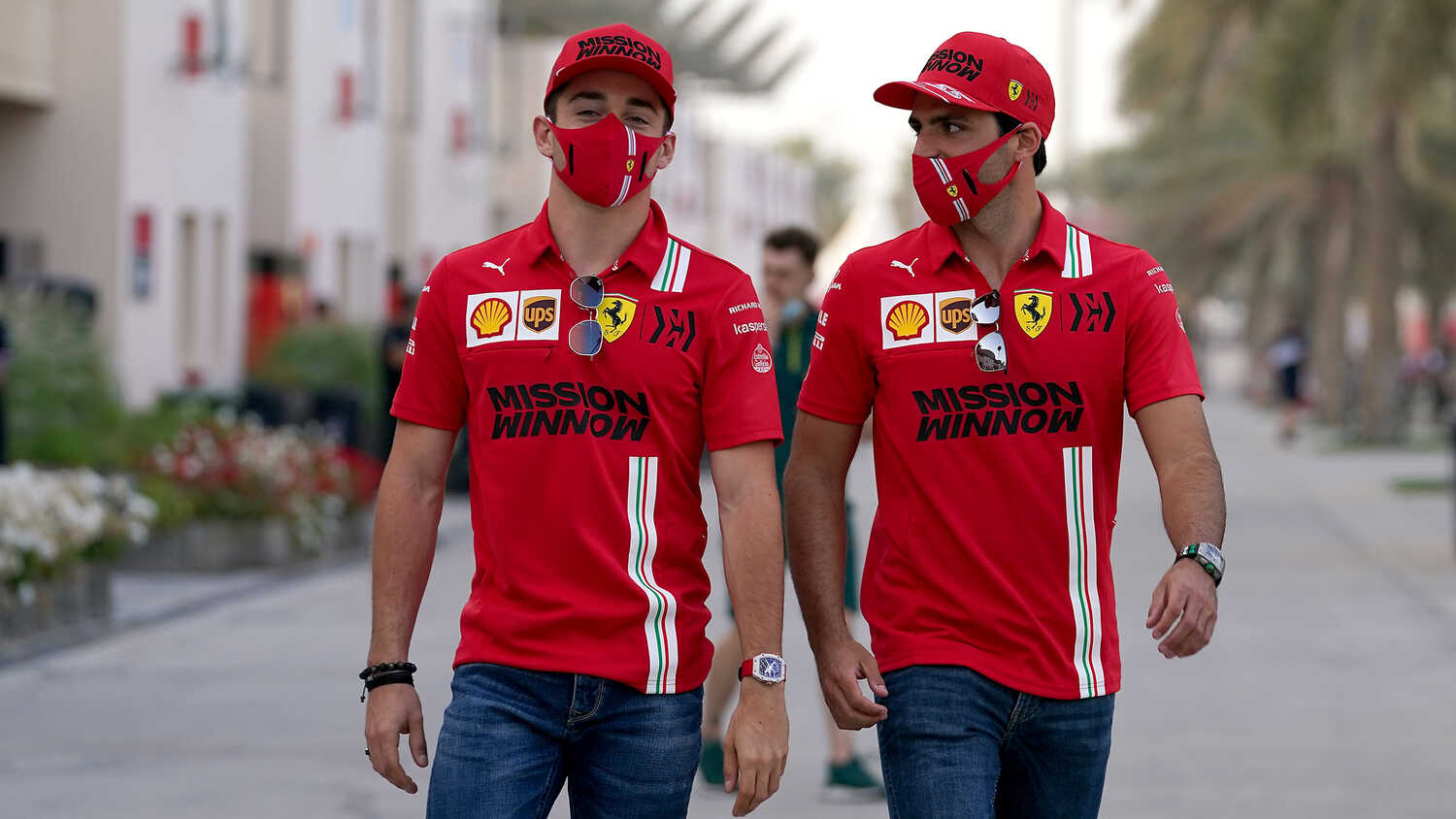 Ferrari have the edge over McLaren when it comes to their driver line-up, according to Mark Webber.

The two teams continue to battle for third in the Constructors' Championship, with McLaren currently holding a 7.5-point advantage over the Scuderia.

However, the Ferraris of Charles Leclerc and Carlos Sainz looked more competitive than Lando Norris and Daniel Ricciardo at the Turkish Grand Prix, and Webber thinks this is a key area of strength for the Italian outfit.

"I just think that [at] Ferrari, both of their drivers are an advantage over Lando and Daniel at the moment," Webber told the F1 Nation podcast.

"Daniel's still not quite firing and [he's] wanting to bring a bit more to the table."

However, Webber believes that McLaren have the advantage in terms of team management, adding: "I think that operationally, McLaren just have that little bit more calmness and firepower."

The Australian added that, in the long-term, the battle could go either way, but feels Ferrari are on an "upturn" during this final stage of the season.

"Carlos drove awesome [in Turkey], Leclerc was there for most of the Grand Prix marking [Max] Verstappen, for God's sakes," Webber said.

"I think that Ferrari are having a little bit of an upturn closing the back of this year off. McLaren have missed some big opportunities, but in general it's been a tremendous battle between the two, so I don't really know [which way it could go].

"I think that the McLaren seems to be a little track-sensitive – it certainly didn't turn up in Turkey. It likes lower downforce levels by the looks of it, [they were] quick in Monza, Russia's a little bit in the middle, [and] they were very quick there with a pole from Norris.

"McLaren have just had a long, rough phase, and I'd just like to see them [come through]. They've worked so hard, you saw the emotion come out in Monza [when they claimed a 1-2 finish]. It was just so good to see.

"I'd like to see them capitalise on the Constructors' in third place.

"Their starts are good. I think they're very good internally in terms of reflecting on their mistakes, and the communication is good around that."