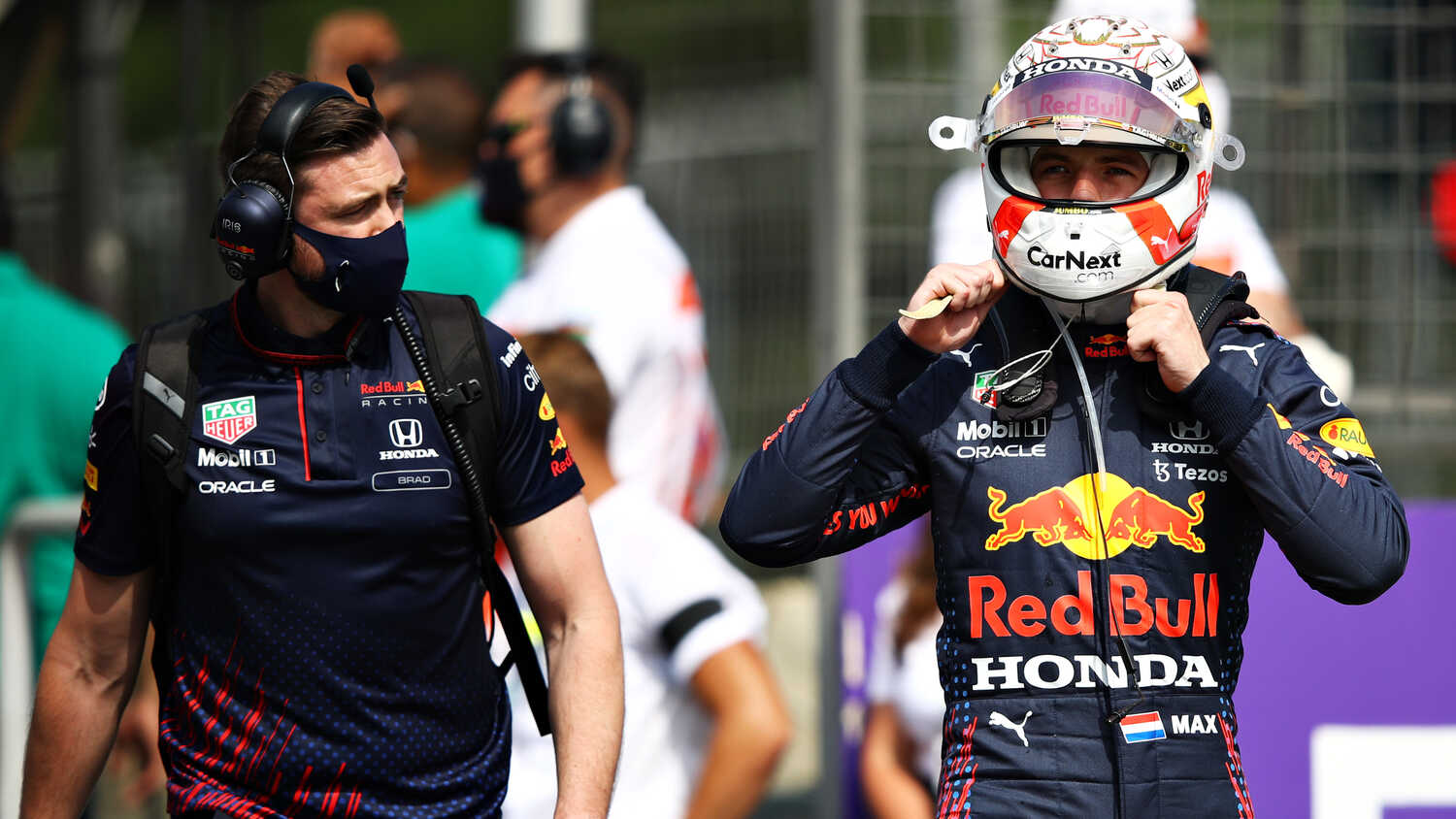 Max Verstappen believes Mercedes will be a much stronger outfit when Formula 1 touches down in France this weekend.

With Mercedes clinching just a solitary seventh place with Lewis Hamilton from the last two Grand Prix, the Circuit Paul Ricard is much more likely to play to the W12's strengths, something that Max Verstappen is very aware of.

"I’m feeling good but I'm sure that Mercedes will be very strong on the 'normal' tracks again," Verstappen told media ahead of the French Grand Prix, "so we have to keep pushing and keep improving right to the very end because it’s never enough.

"So far the season has been pretty good to us but we need to remember that there are still a lot of races ahead of us. I am happy with the race results that we have had so far and that we are leading the championship, but we also have to be there leading it in Abu Dhabi, that’s all that matters."

Having lost a near-certain victory in Baku after a tyre failure while leading with five laps remaining in the race, Verstappen said he's already moved on from the disappointment of the loss.

"Of course I would have liked to have won and it’s fair to say that we were on course to win in Baku, but that’s racing and these things happen."

"Sometimes it’s out of your hands so we just have to keep going and move on. We are still leading the championship and of course I would like to be leading with more points but it is what it is."