Verstappen over 'ridiculous' opening lap comments: So many f***ing questions

Safe to say Max Verstappen has had enough when it comes to questions regarding the opening lap incident at the British GP. The Dutchman made his feelings known during Saturday's press conference following qualifying 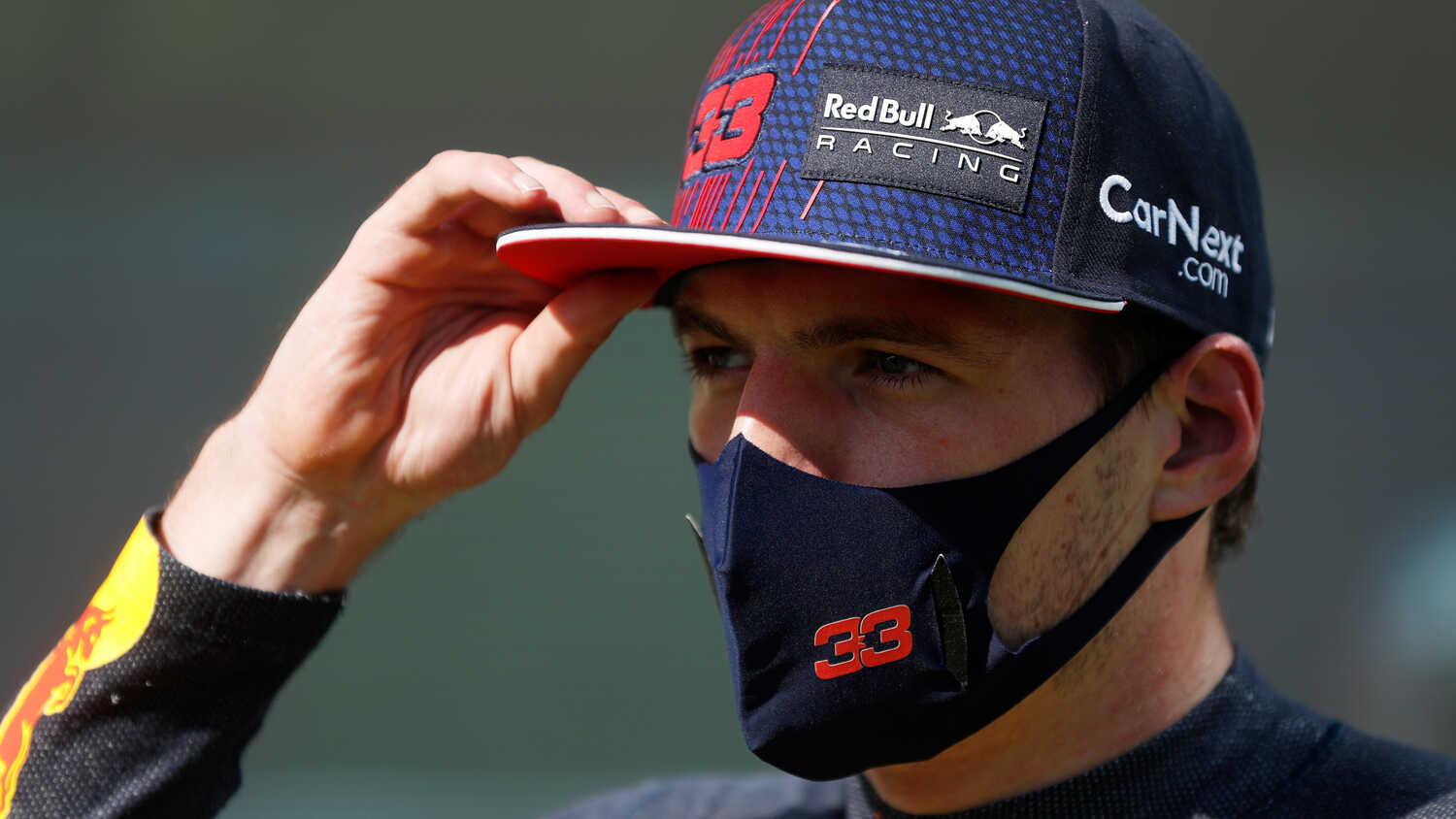 Max Verstappen didn't hold back when asked if things could get dicey with Lewis Hamilton at the opening lap of Sunday's Hungarian GP, stating he's over the 'f***ing questions'.

The big story in the F1 world over the last two weeks has been the incident involving the Dutchman and the Briton at Silverstone. With Hamilton starting on pole at the Hungaroring and Verstappen in third, the Red Bull driver wasn't willing to entertain questions regarding what might happen on the opening lap tomorrow.

"Can we just already stop about this?," Verstappen told RacingNews365.com and other member of the media. "We had so many f***ing questions about this, it's just ridiculous.

"Honestly, [since] Thursday we've been answering this stupid sh*t all the time, so can we just stop about it.

"We are racers, we will race and of course we are going to race hard but fair. So we'll just keep pushing each other."