Verstappen: I had no idea about the tyre cuts

The Red Bull driver confirmed that he had no idea that his hard tyres had cuts during the middle of the Austrian Grand Prix. 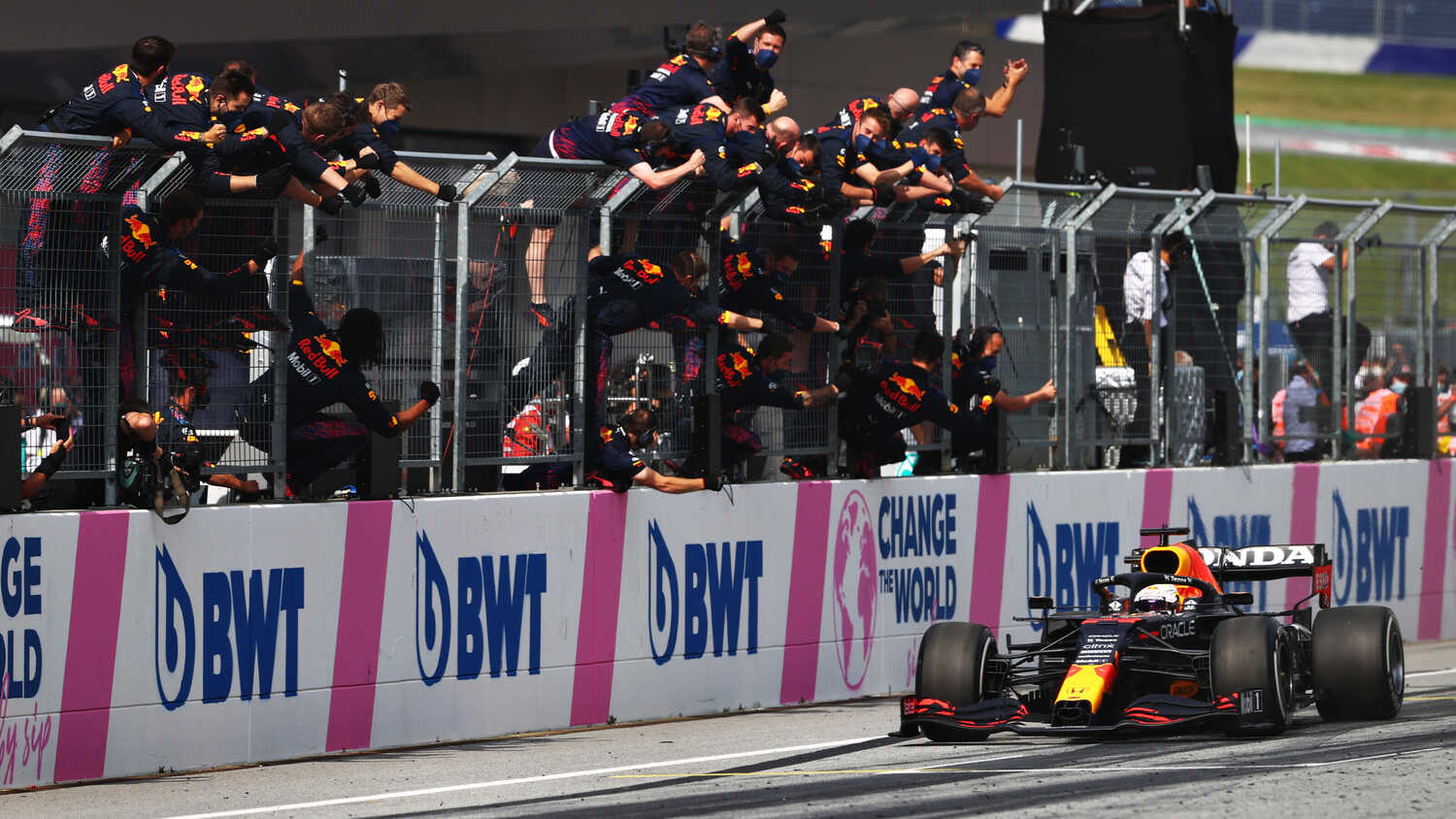 Max Verstappen has revealed that there were no signs of any cuts on his tyres during the Austrian Grand Prix.

Verstappen, who leads the Drivers' Championship by 32 points over Lewis Hamilton, had cuts on his first set of hard tyres. Red Bull did not know this but coincidentally pitted him onto another set of hard tyres so Verstappen take the extra point for the fastest lap of the race.

"I was not sure they were going to box me for the fastest lap," Verstappen told RacingNews365.com and other select members of the press. "So I was actually quite happy when they called me in.

"Then they find out about the cuts. While driving I had no idea, I didn't feel anything. Better be safe, and then I could go for fastest lap so it was perfect."

Verstappen thinks that the RB16B was the best it had been all year on Sunday but remains weary that it will be difficult to remain the team to beat at every F1 round.

"I thought that was the case last week, but definitely this week," said Verstappen when asked whether his Red Bull was the best it has been all year. "I'm enjoying it but I'm also very focused on the rest of the season, it's still so long.

"We need to make sure every single weekend we are back up there and make sure that we basically use the whole potential of the car. We had a good car here in Austria especially, I think it was just very dominant.

"We have to make sure in Silverstone that we are there again and that's what we'll look into."