Turkish GP called off: France and Austria to plug the gap

After weeks of rumours, it's now confirmed that the Turkish GP has been called off, with some rearranging of races in France and Austria being done to fill the gap. 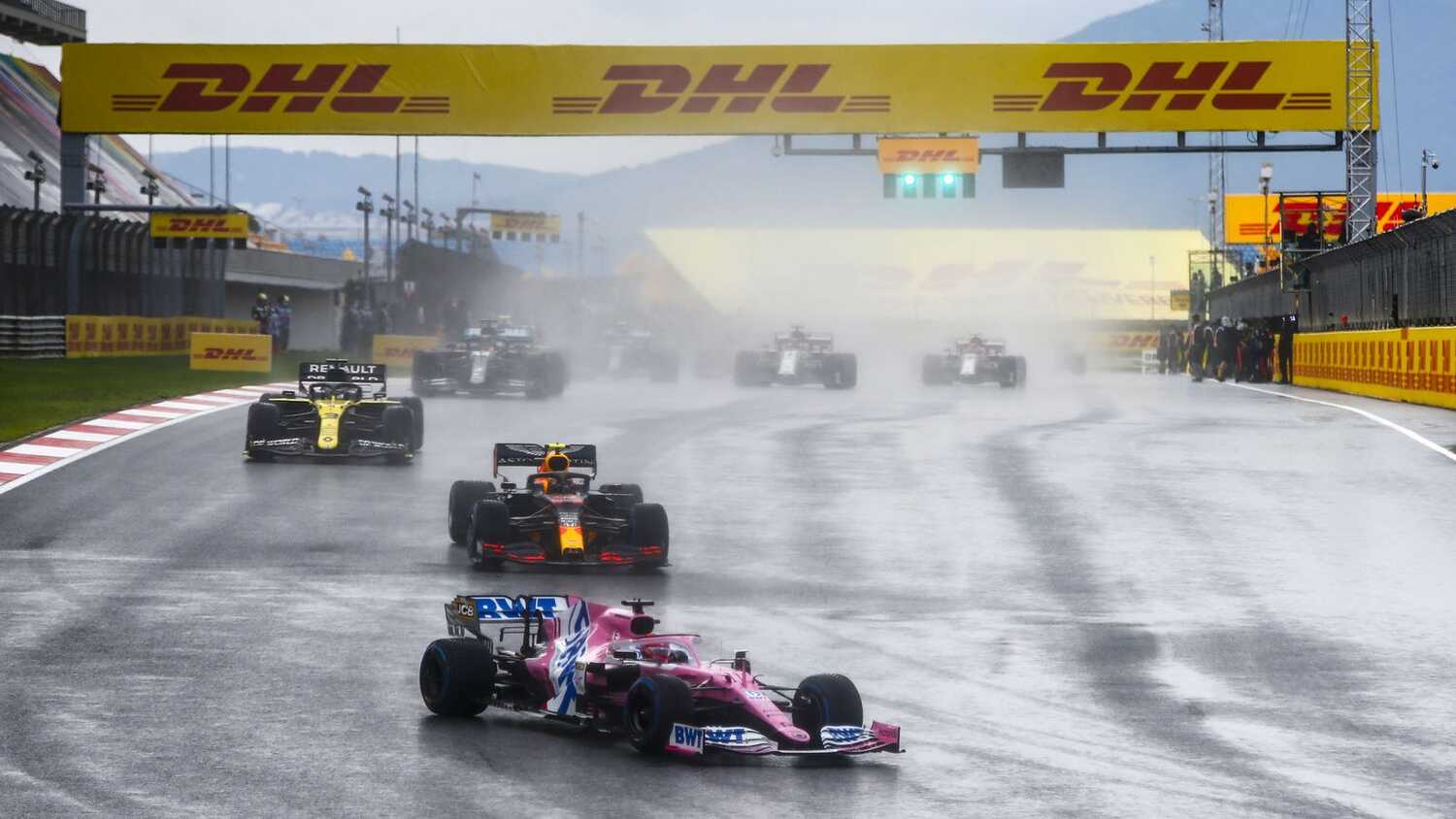 The Turkish GP will not be going ahead next month, with Formula 1 confirming that the race cannot proceed in light of travel restrictions to the country.

Istanbul Park was scheduled to hold a race on June 13, but that race became doubtful last week when Turkey was put on the UK's red no-travel list. With no exceptions possible for the F1 team personnel travelling, the race has had to be called off.

Instead, the French GP at Paul Ricard has been pushed forward by a week. That race will move from the 27th to the 20th of June, with Austria now set to host two back to back races on the 27th of June and its original date of July 4th.

The Turkish GP remains a faint possibility for re-arrangement later in the season, with F1 revealing the promoter has made that request. However, this possibility is likely only to happen should a race later in the year have to be called off, due to the tightly packed schedule in the second half of the season.

“We were all looking forward to racing in Turkey but the travel restrictions in place have meant we are not able to be there in June," said Formula 1 CEO Stefano Domenicali.

"Formula 1 has shown again that it is able to react quickly to developments and find solutions and we are delighted that we will have a double header in Austria meaning our season remains at 23 races.

"We have had very good conversations will all the other promoters since the start of the year and continue to work closely with them during this period.”