Yuki Tsunoda was heard sharing several fiery messages over team radio during his rookie F1 season, and AlphaTauri's Franz Tost believes this can have a negative effect on both Tsunoda and the team. 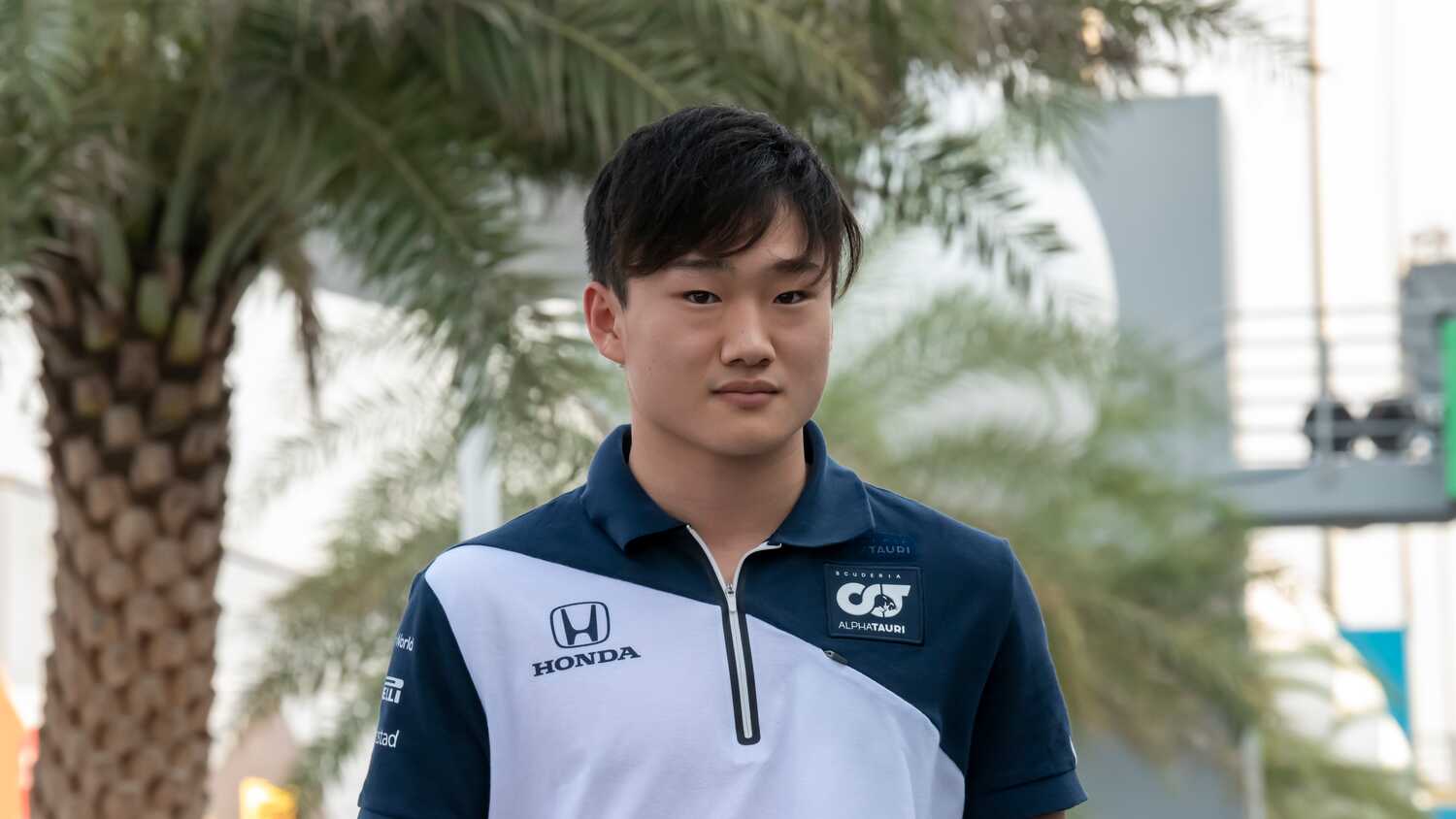 Franz Tost admits that Yuki Tsunoda's tendency to lose his cool over team radio has the potential to hurt both himself and the AlphaTauri squad.

Tsunoda was heard sharing some fiery messages during his rookie F1 season, with many featuring a lot of expletives. This is something that the Japanese driver often feels bad about afterwards.

"I feel a lot of regret," Tsunoda told Formula1.com. "I always try to control what I say, but sometimes it’s hard. I am pushing hard. I always want to improve."

Tost, Team Principal at AlphaTauri, says that it is something he has spoken to Tsunoda about, though he also acknowledges that it can be difficult in the heat of the moment for a driver to keep their cool.

"You can say to him, 'Please don’t say this, it's not good for your image, it’s not good for the team, be quiet' and then he closes the visor, sits in the car, has a problem for whatever reason, and he gets upset," Tost said.

"People must understand this is an F1 car. There must be an aggression from the drivers, it's not just rolling around. They must have this adrenaline otherwise they can't show this performance."

"He can shout to himself"

Tost hopes that Tsunoda can learn to stay calm, as he feels that the outbursts can be damaging to all involved.

"I will request him not to do it," Tost explained. "He can shout to himself and not switch on the radio. It hurts him, and it hurts the team."

Meanwhile, Red Bull advisor Helmut Marko thinks that the explicit nature of Tsunoda's messages can cause other issues.

"His language isn’t very Japanese," Marko said. "It gives him bad publicity back in Japan. I'm not sure if he knows the meaning."

After some mixed fortunes during the first half of the 2021 season, Tsunoda seemed to find more consistency in the latter stages of the year. He finished in 14th in the Drivers' Championship with 32 points.