The start of the 2021 Formula 1 season is finally here! RacingNews365.com breaks down when to watch all the practice sessions and qualfiying, along with the main event on Sunday March 28, the Bahrain Grand Prix. 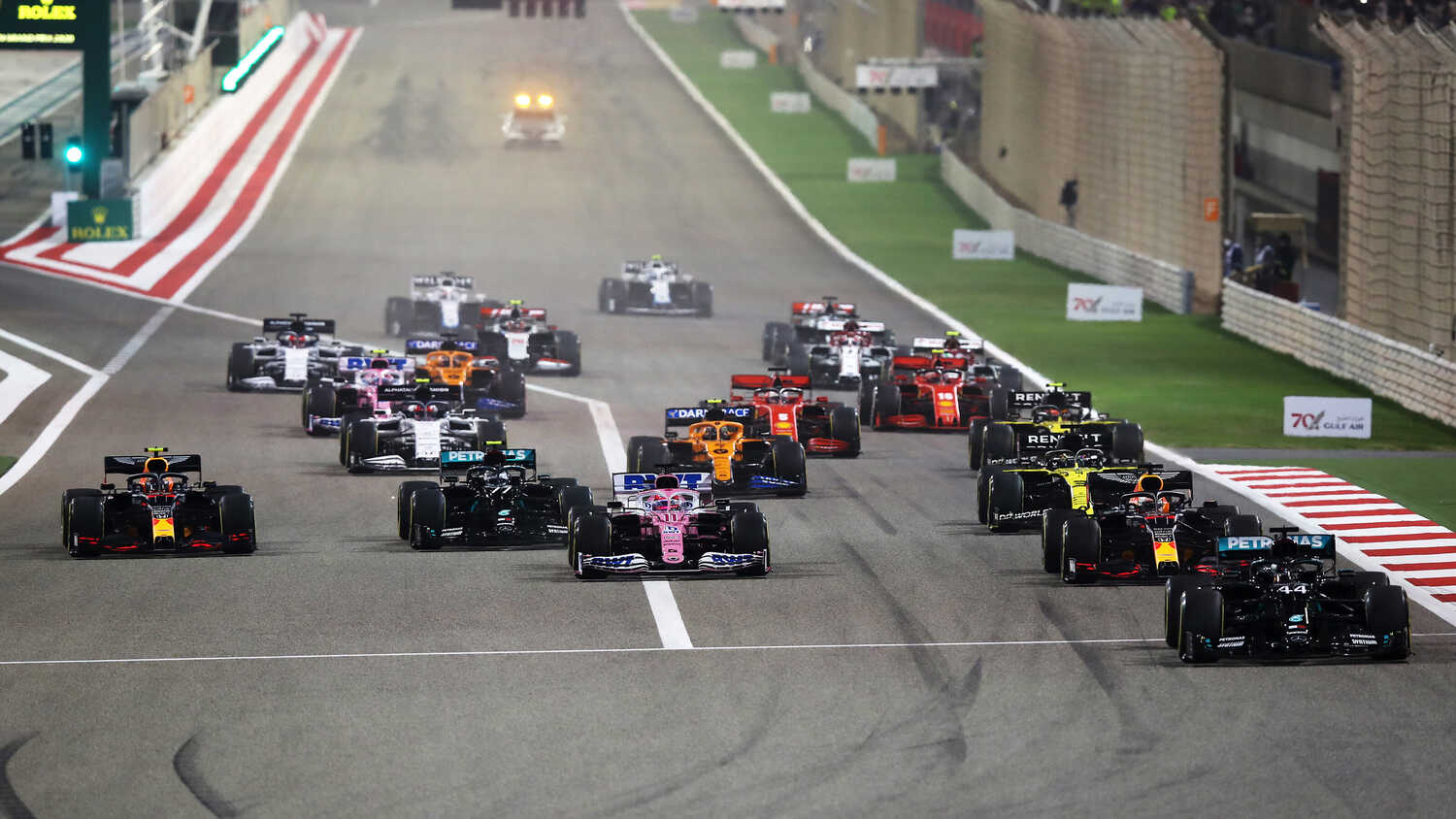 The wait is finally over for Formula 1 fans, drivers and teams with the 2021 season getting underway with the Bahrain Grand Prix on March 26-28.

New driver line-ups, new liveries and new tracks will be on full display for what is set to be a record-breaking 23 race season, with the campaign beginning in the Middle East rather than the Australian Grand Prix, which has been pushed back to November.

All the action gets underway on Friday March 26 with two practice sessions, followed by a third on Saturday prior to qualifying as the likes of Lewis Hamilton and Max Verstappen battle it out for pole position. All the practice sessions have been reduced from one and a half hours to just one hour, while qualifying remains untouched.

After that comes the opening race on Sunday March 28, which is sure to be an exciting affair with races will no longer starting ten minutes past the hour this season. Will Red Bull assert themselves as the team to beat? Will Mercedes return to form after a less than stellar performance in winter testing? Or will the likes of McLaren, Ferrari or Aston Martin shock us all?

RacingNews365.com will be on hand to cover all of the action and you can find our live blog for the opening race HERE. We will also have exclusive interviews, news and analysis throughout the entire weekend in Bahrain.