Hamilton and Mercedes exhale after win: Not bad for an old man

The 2021 F1 season started off with a bang as Lewis Hamilton and Max Verstappen battled right until the end, with the Mercedes man coming on top. The Brit knows the Silver Arrows aren't the quickest at the moment, but it didn't matter in Bahrain. 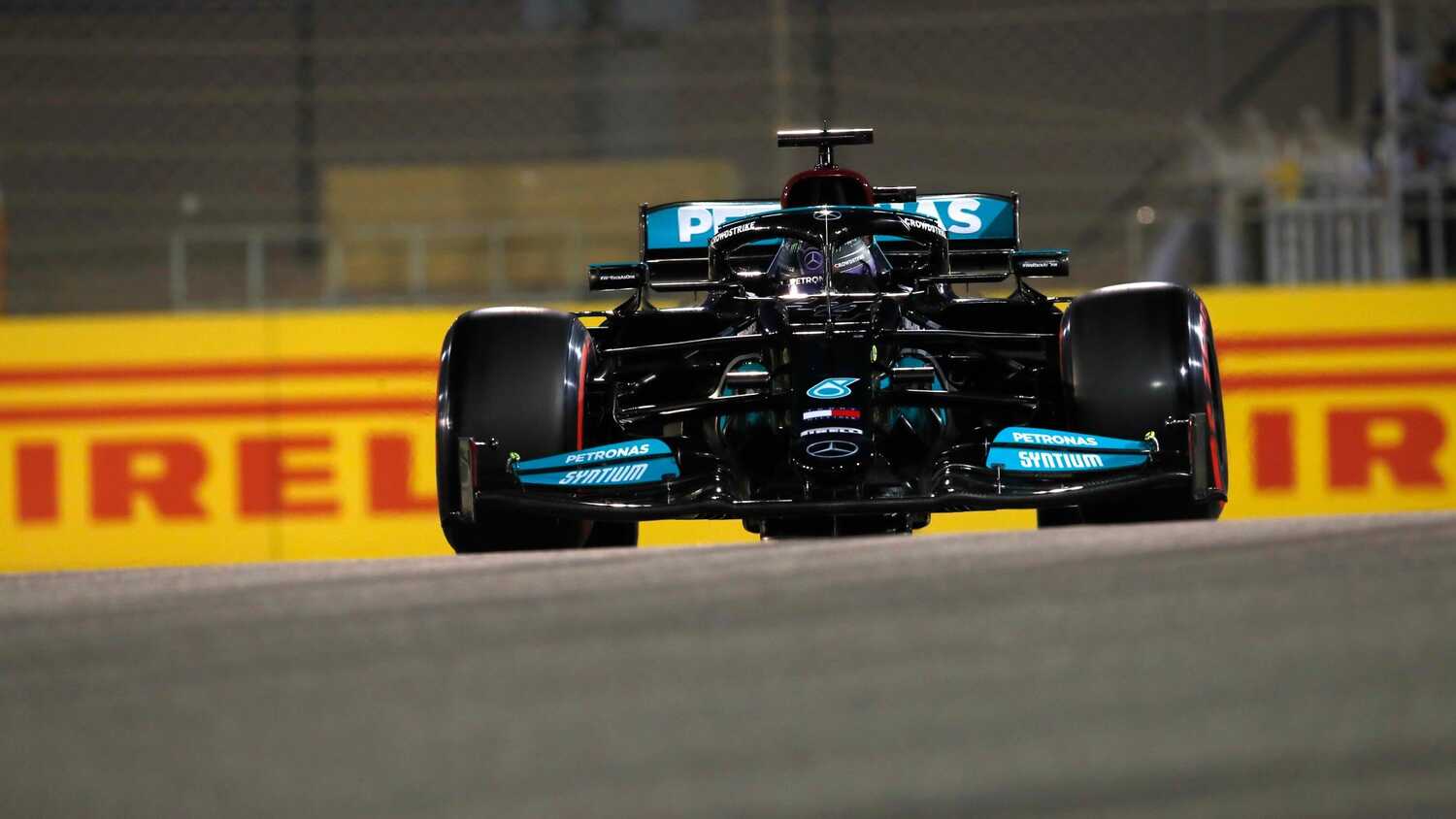 Let's hope the rest of the 2021 F1 season is as exciting as the Bahrain Grand Prix was, with Lewis Hamilton and Max Verstappen taking part in a titanic battle that saw the Mercedes driver come out on top.

The two drivers engaged in a memorable battle with Hamilton winning by just 0.7s. It came with its fair share of controversy as well, as Verstappen's overtake with four laps remaining was wiped out as he was forced to relinquish the position after exceeding the track limits.

Hamilton and his Mercedes team were thrilled following the end of the race, with the Brit thanking everyone back at the factory for helping him achieve victory. Hamilton's race engineer Peter Bonnington agreed, stating that it wasn't a bad performance "for an old man."

Listen to the full exchange in the video below.