Here are the complete results from the second practice session from the 2021 Formula 1 Bahrain Grand Prix, RacingNews365 gives you the latest results below 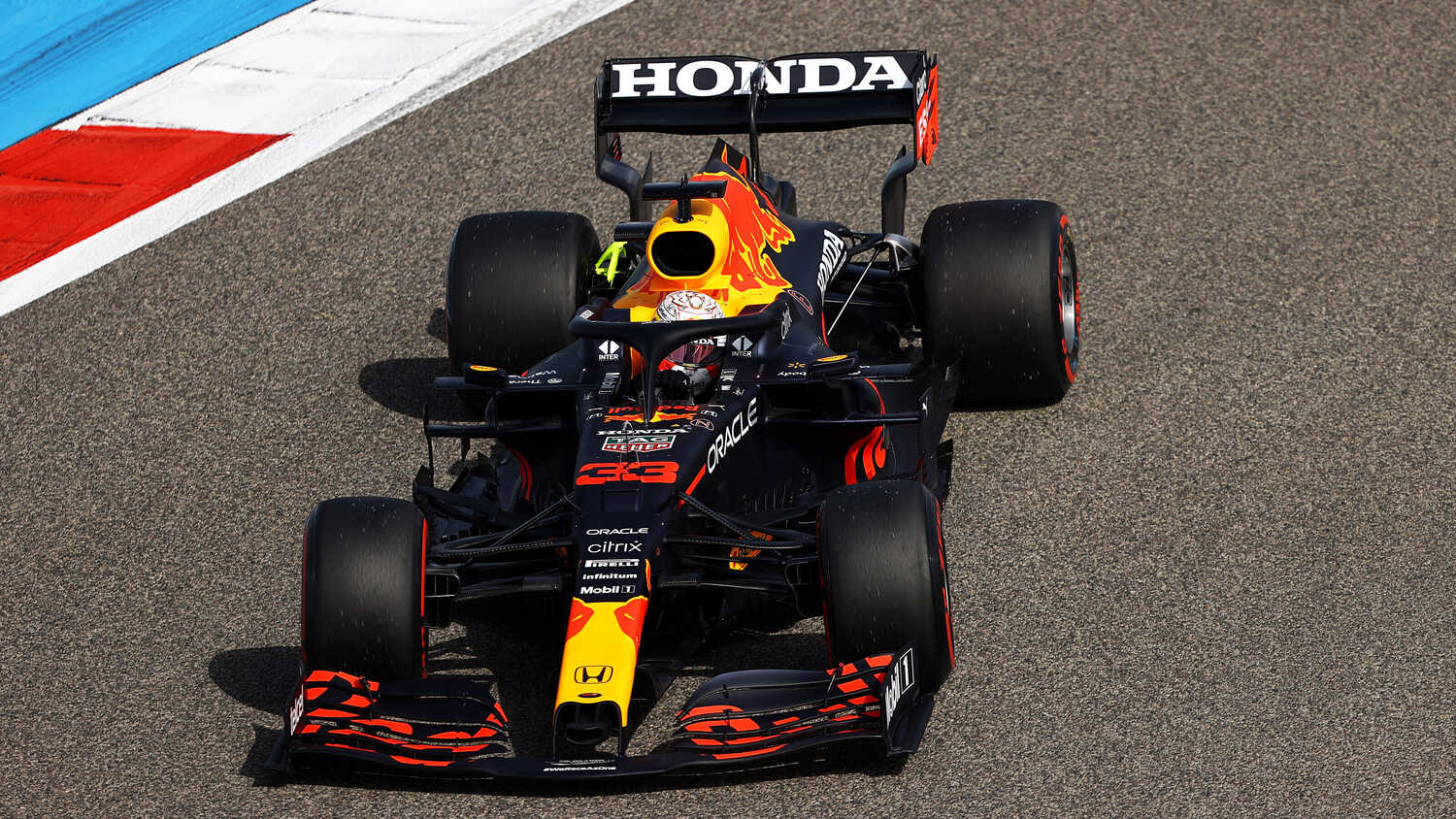 Red Bull's Max Verstappen made it two for two as the Dutchman topped the second free practice session in Bahrain with a time of 1.30.847.

He was followed by McLaren's Lando Norris, who proved to be the surprise of the day with the British driver finishing third in the earlier session. Reigning world champion and Mercedes driver Lewis Hamilton rounded out the top three, with the German team slowly coming into form as the Grand Prix approaches.

Ferrari's Carlos Sainz was fourth with Valtteri Bottas and Daniel Ricciardo rounding out the top six for Mercedes and McLaren respectively.

The full results can be viewed below.