Sainz jokes: Norris is sitting on a rocket

Ferrari Formula 1 driver Carlos Sainz joked that his former teammate Lando Norris should be excited for Baku referring to his MCL35M as a rocket. 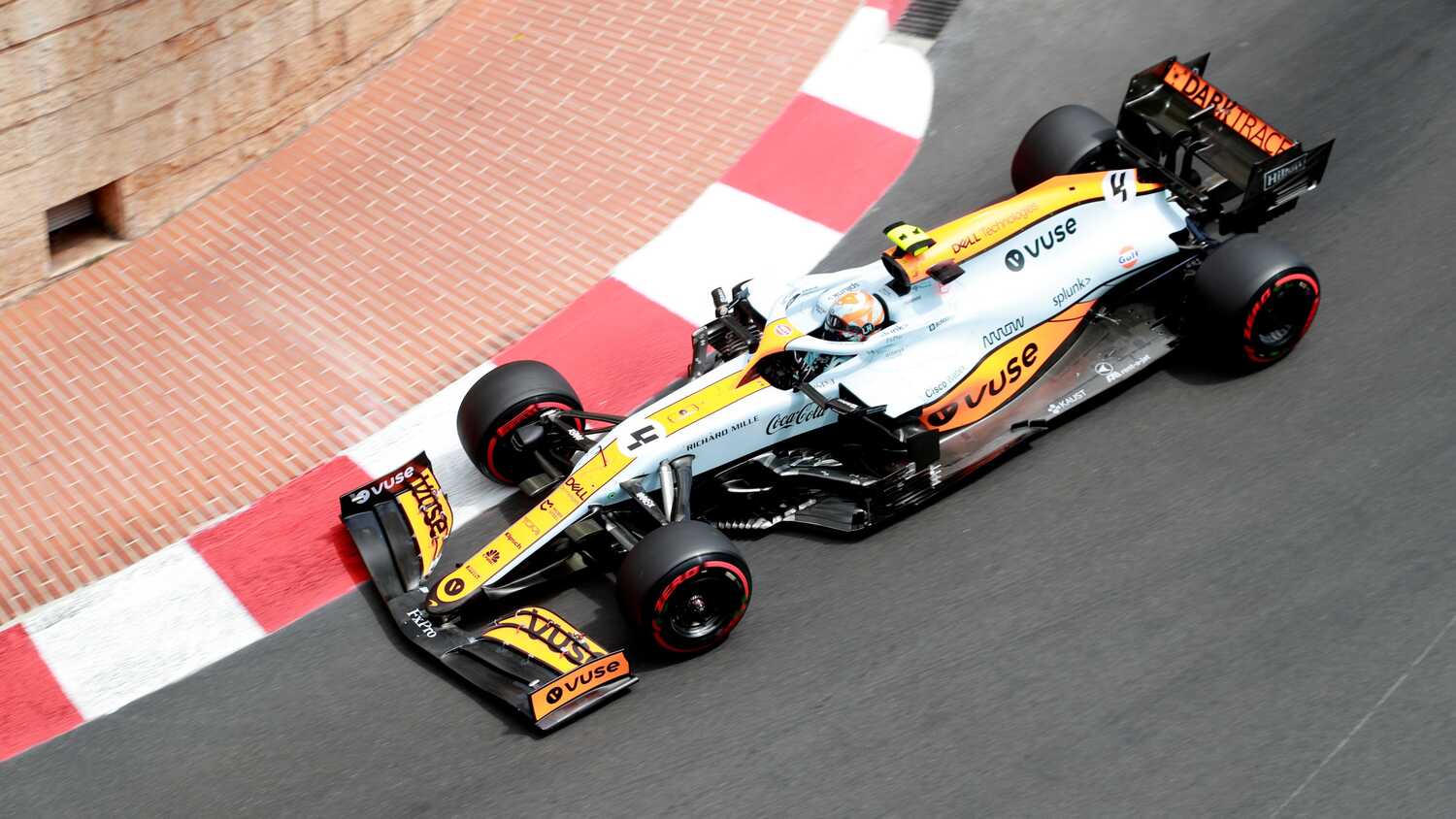 Ferrari's Carlos Sainz has joked that it is his former teammate, Lando Norris, who will have the upper hand in Baku when the F1 circus visits Azerbaijan.

Norris who prior to the Monaco Grand Prix, sent Sainz a text informing his old teammate that he had a possible chance of winning F1' flagship race. Sainz now has returned the favour and said Norris should be looking forward to Baku.

"I think the one that now should be excited about Baku is my friend Lando Norris," Sainz said in a post-race press conference.

"He has a bit of a rocket on the straight, and the car was definitely not bad last year in Monza, not bad around Monaco, so maybe I will bet for you. He put me under pressure coming into this weekend saying that I might have the chance to win. Let’s see if I’m right in Baku."

Ferrari trail McLaren by a single point in the Constructor's Championship as the battle for third intensifies.