George Russell has responded to rumours that he has not been on speaking terms with Lewis Hamilton since standing in for the Mercedes driver at the 2020 Sakhir Grand Prix. 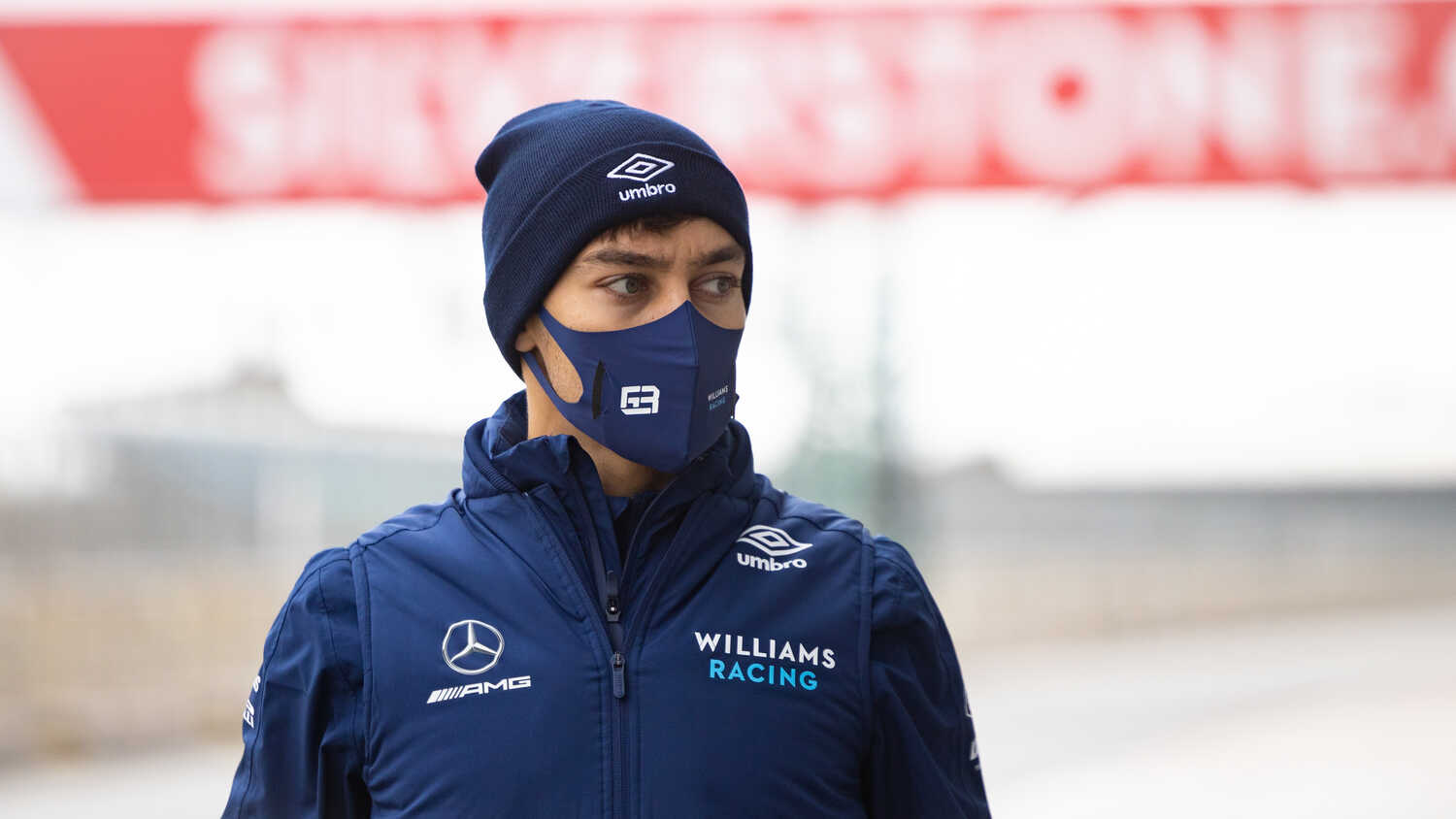 George Russell has set the record straight over speculation of a rift with Lewis Hamilton, the man who he stood in for at Mercedes with an impressive performance at the Sakhir Grand Prix in 2020.

The Silver Arrows' team boss Toto Wolff was recently asked by Austrian newspaper Osterreich about a rumour that Russell and Hamilton were no longer on speaking terms. Wolff explained that whilst he was unaware of any issues between them, he could also acknowledge that there are differences between younger and older generations in Formula 1.

Now Russell has made it clear that there has been no change in his relationship with Hamilton.

"I think the question towards me was did you speak to Lewis after Bahrain, and no, we didn’t speak, as we wouldn’t speak after any other race," Russell told RacingNews365.com and other select media.

"We are racing against each other. If we see each other in the paddock, we would speak. We’ve seen each other this year, a little fist bump along the way, and that’s the same as it’s been since 2019 and last year before the Bahrain Grand Prix.

"My relationship towards Lewis is the same as it is with a lot of the drivers up and down the paddock, which is completely fine. So there’s no hard feelings and no issues between myself and Lewis."

Russell has been linked to a future move to Mercedes following his successful performance in Sakhir, where he narrowly missed out on his debut F1 victory after deputising for Hamilton, who was forced to miss the event due to testing positive for COVID-19.

But the Williams driver insists that he isn't thinking about the future yet or about the possibility of looking for a seat outside of Mercedes should there be no availability in the main team.

"Mercedes have been loyal to me since day one, so that isn't even crossing my mind at the moment," Russell explained.

"They have their faith in me, I have my faith in them, and time will tell."