Russell: P14 was the maximum Williams could have hoped for

The former F2 champion has given a frank assessment of Williams' 2021 pace. Reflecting on the season opener in Bahrain, the 23-year-old thinks that his finishing position of 14th was the maximum that was possible for the team. 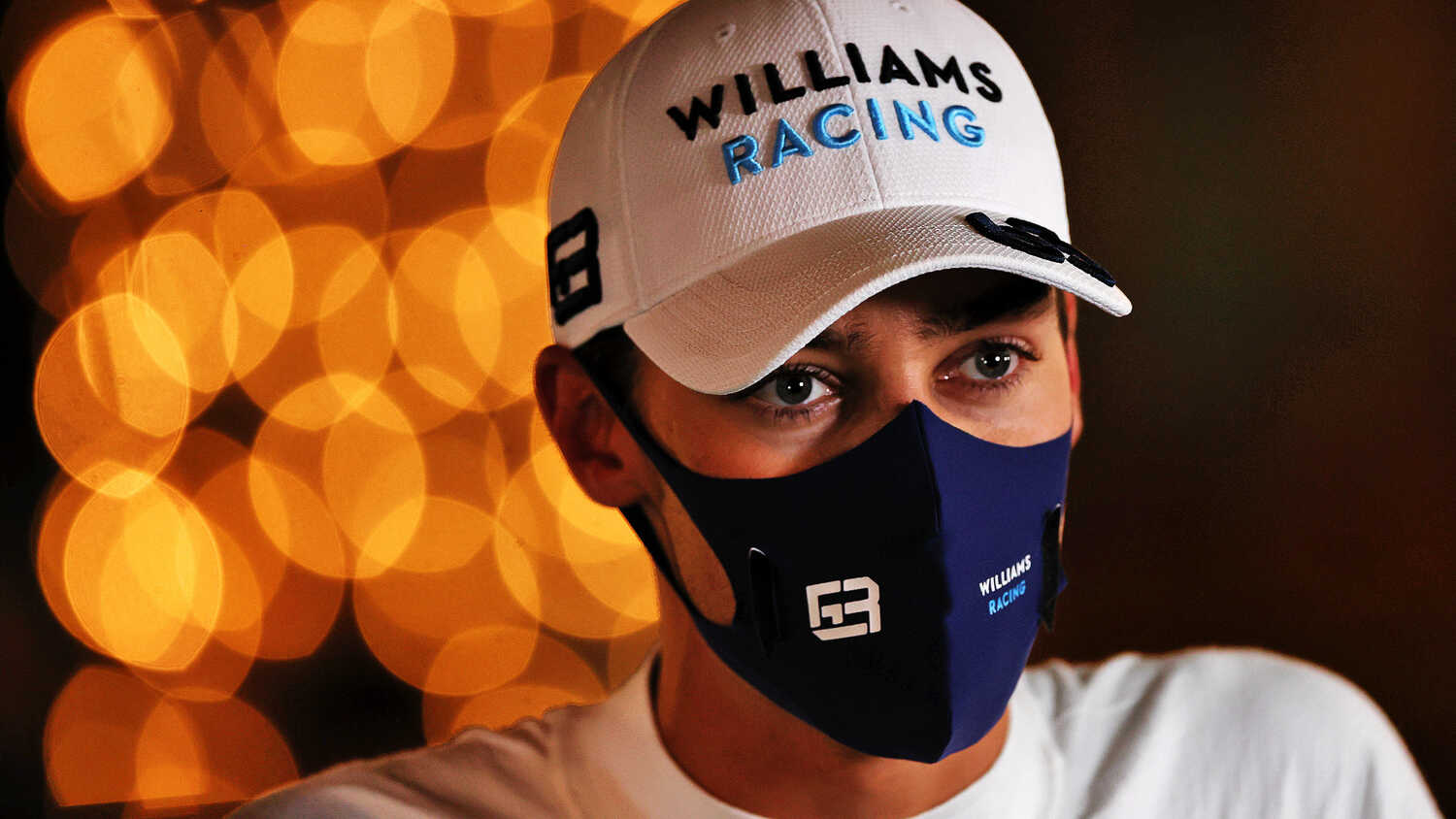 George Russell believes that his finish of P14 at Sunday's F1 Bahrain Grand Prix was the best that he and Williams could have realistically hoped for.

The Brit was racing alongside the likes of Kimi Raikkonen and Sebastian Vettel at times during the season-opener, but despite his best efforts, he couldn't quite enter the battle for points.

"I thought it was a pretty well-executed race to be honest," Russell told RacingNews365.com and other members of the media.

"In the middle stint, that's when I had that little battle with Kimi (Raikkonen). I was on the fresher tires and of course you lose three or four seconds or so due to that, which is a bit unfortunate, but it wouldn't have changed our outcome.

"I think given the pace of the car, given the conditions, I think it's a very well executed weekend, that was probably the maximum we could have expected. As I said, it's going to be a bit of a yo-yo season for us".

Russell's last visit to Bahrain saw him race in the Mercedes W11, replacing Lewis Hamilton who had tested positive for COVID-19.

By contrast, this season has very much been a case of back to reality with Williams - although the characteristics of the next race at Imola in three weeks time could suit their car a whole lot more.

"It's [Imola] very different to Bahrain, they're at opposite ends of the spectrum, you know. Imola has a lot of high-speed corners, the angle of those corners are less - its more 90 degree corners as opposed to the 180-degree corners as we see in Bahrain," Russell stated.

"It's very enclosed with all the trees and the buildings around, so we go to the extremes really." 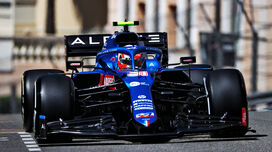