Russell: I've missed the excitement and pressure of racing at the front

The Williams driver admits he has been missing the enjoyment of battling for wins and podiums after nearly three years of racing towards the back of the grid. 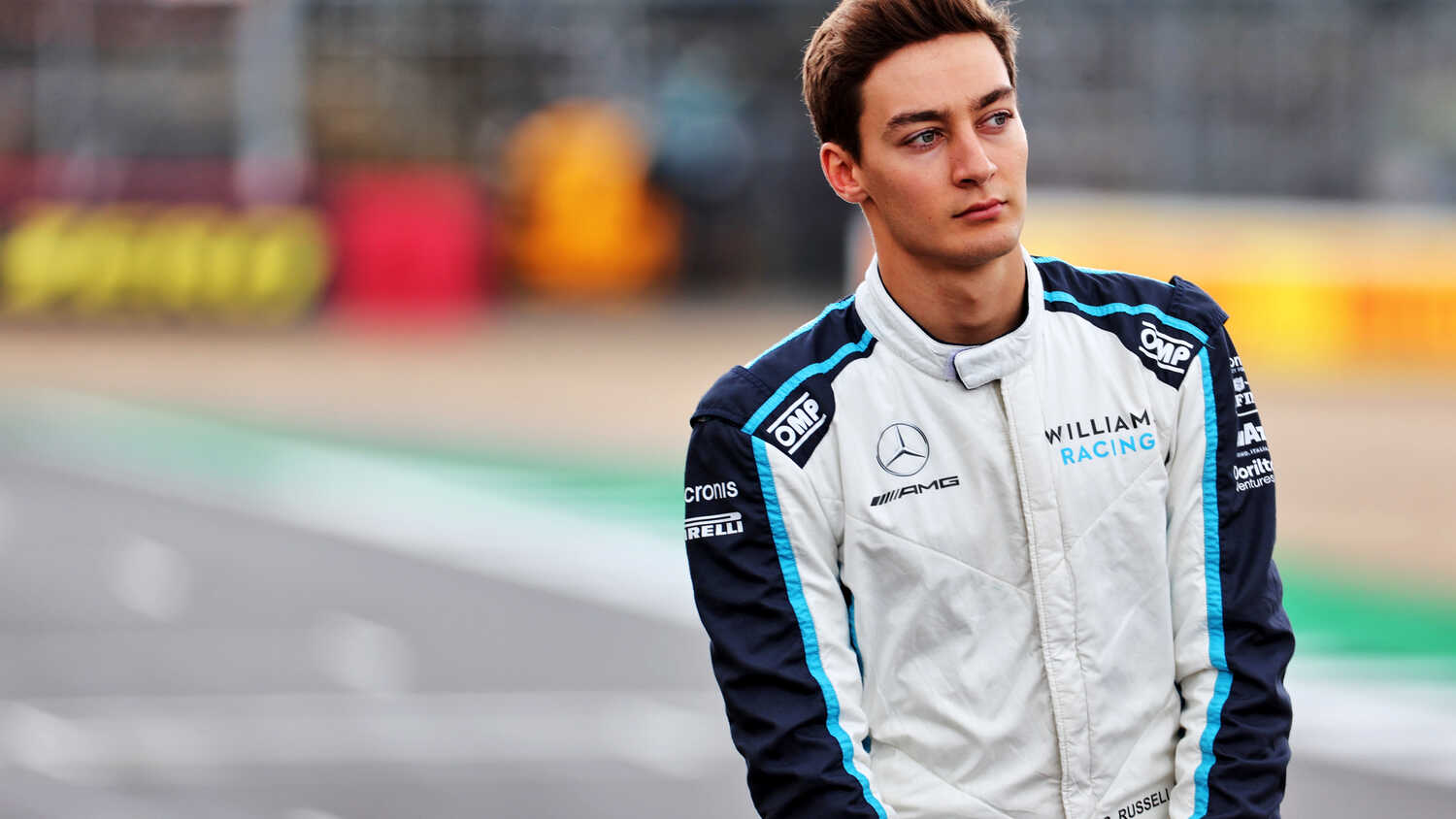 George Russell admits he has missed the thrill of racing at the front of the field, having been battling in the second half of the grid since he joined Formula 1 in 2019.

Russell, who has been strongly linked to a Mercedes seat in 2022 alongside Lewis Hamilton, is eager to be in a position to fight for wins and podiums once again. He says he feels 100 percent ready to step up to a top team next year.

"I think every single race you do, you are more prepared," Russell told RTL. "Right now I feel ready and confident in myself, in my ability.

"I've missed this excitement and pressure of racing at the front and this is what I've lived of. For me 2019, racing with no pressure was such a strange feeling, because I was completely on my own with Robert [Kubica], my teammate at that time."

Russell made a one-off appearance for Mercedes at the 2020 Bahrain Grand Prix, qualifying on the front row and leading the majority of the race until a messy pit stop and a puncture cost him victory. The Williams driver thinks he performs better when there is more pressure.

"The last two years I've had a small feeling of this pressure, which is what I love & like in Silverstone, this high pressure situation is what I thrive on," said Russell. "In Bahrain last year as well, when I drove with Mercedes. I feel like I perform better in these situations.

"I want to find myself in this position again, because I feel ready to be fighting with the guys, with who I fought with through my whole career. I battled with Max [Verstappen], with Charles [Leclerc, Esteban [Ocon], Lando [Norris] in my whole junior career.

"The only one which would be new would be fighting obviously Lewis, because he is obviously one of the greats."