Controversial energy drinks maker Rich Energy has teased the possibility of a return to Formula 1. 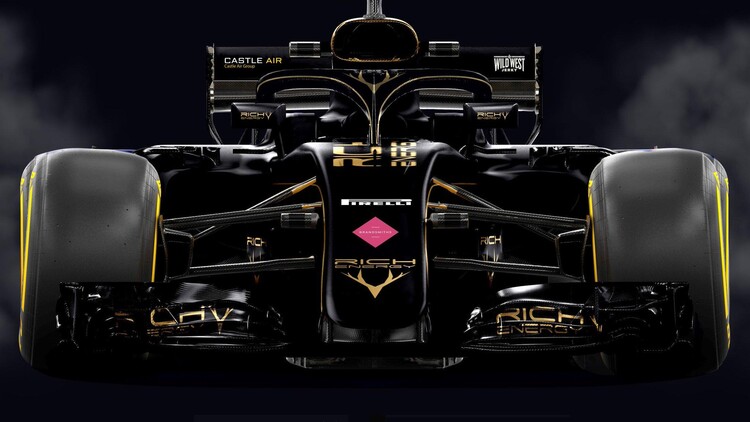 Rich Energy who made headlines for all the wrong reasons in 2019 has just announced on Twitter that they could potentially be associated with Formula 1 in some form during the upcoming season.

The company that was last associated with the Haas outfit left the sport midway through the 2019 season in a very public and controversial manner.

What their announcement will be is anyone's guess, though given the that the company founder, William Storey, has a penchant for excess and grandeur we imagine it must be something big, whether it will hold any substance is an argument for another day.