Max Verstappen might have clinched the World Championship in the Abu Dhabi Grand Prix, but Red Bull advisor Helmut Marko isn't entirely happy with how the regulations in Formula 1 are currently being managed. 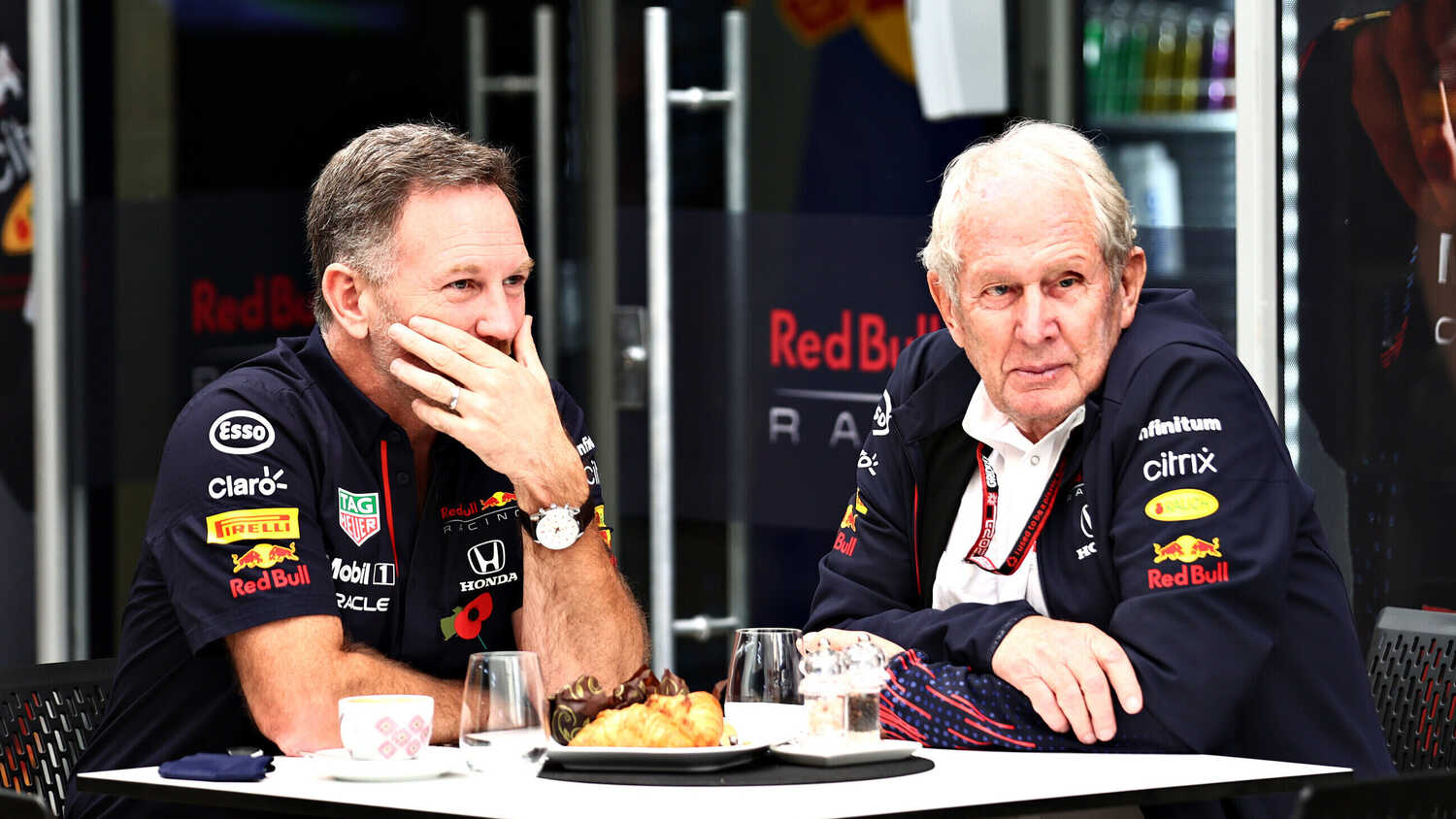 Red Bull advisor Helmut Marko has warned that the team could reconsider their future in F1 if the FIA does not manage the regulations more effectively.

Max Verstappen clinched the 2021 World Championship in controversial style at the season-closing Abu Dhabi Grand Prix, following a last-lap showdown with Lewis Hamilton after a Safety Car period came to an end.

There has since been plenty of debate over the manner in which the race was ended. Mercedes lodged two separate protests against the results and, whilst both were rejected, the team have since confirmed plans to appeal the stewards' decision.

"A great need for change"

Marko has criticised the Silver Arrows for being "sore losers", but is also feeling disappointed about how the sport has been affected by issues with the regulations and stewards' calls this season. The Austrian wants changes to be made soon.

"We will think about our future in Formula 1 if it does not have the desired effects on future championships," Marko told media, including RacingNews365.com.

"Decisions have to be quick and unambiguous. It has to be a matter of seconds and these decisions should not be different every time."

There will soon be a new FIA President to replace the outgoing Jean Todt, and Marko hopes that this issue will be a priority for Todt's successor.

"It is not our job, but after so many mistakes have been made and unworthy decisions have been taken, there is certainly a great need for change," Marko said.

"There will be a new FIA President; he should start working on this immediately."

"Right call" at end of race

This isn't the first time that Red Bull have voiced their displeasure with the stewards' decisions.

Following the penultimate race of the season in Saudi Arabia, team boss Christian Horner spoke of his frustration with the FIA after Verstappen received two time penalties.

However, Horner believes that the right call was made during the latter stages of the event in Abu Dhabi.

"It was about 'let them race'," Horner told Channel 4. "It was vital, it's what we've talked about so often, 'Let them race, let them race'.

"The stewards and the Race Director [Michael Masi], they made the right call today. They got the backmarkers out the way, and it was a one-lap showdown. It sort of sums up this year, really."