Red Bull have shown off the livery they will run in honour of engine partner Honda at the Turkish Grand Prix. 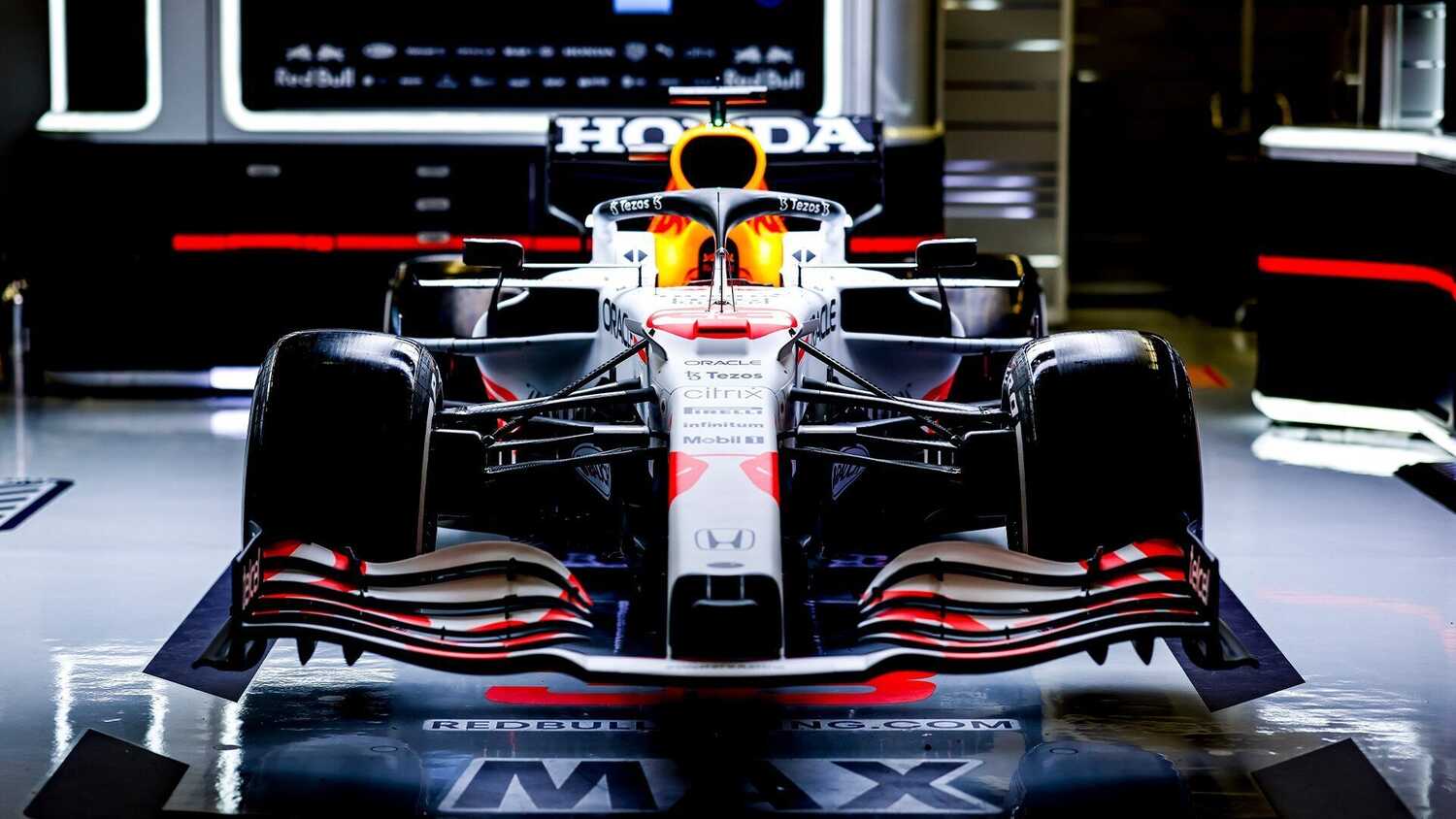 Red Bull have presented the special livery they will run for the Turkish Grand Prix, as a tribute to outgoing engine partner Honda.

After teasing fans on social media earlier in the week, Red Bull unveiled a striking white livery with red highlights, capturing the colours of the Japanese flag. It is a stark contrast to the team's traditional blue colour scheme, which they have used since entering F1 back in 2005.

It is not the first time that Red Bull have run one-off liveries, with several film premieres and charitable initiatives being showcased on their cars over the years, along with a series of unique designs for pre-season testing.

Red Bull's latest livery pays tribute to Honda, which will bow out of the sport at the end of the season.

It is inspired by the legendary Honda RA272 car, in which US racer Richie Ginther secured Honda's maiden Formula 1 win at the 1965 Mexican Grand Prix.

Honda have supplied Red Bull with engines since 2019, and sister team AlphaTauri (previously Toro Rosso) since 2018. In that period, they have contributed to 14 Grand Prix victories – 12 with Max Verstappen, one with Sergio Perez and one with Pierre Gasly.

Red Bull will continue to use Honda power units in 2022, when an engine freeze is introduced, with the newly-formed Red Bull Powertrains taking on the Japanese manufacturer's F1 intellectual property.

AlphaTauri will also get involved in the celebration this weekend, with the rear wings on the cars driven by Gasly and Japanese rookie Yuki Tsunoda featuring the one-word message ありがとう(arigato), meaning "thank you".