After a tricky second stint in the United States Grand Prix that saw Max Verstappen's tyres last just 19 laps, Red Bull considered bringing the Dutchman in for a third pit-stop. 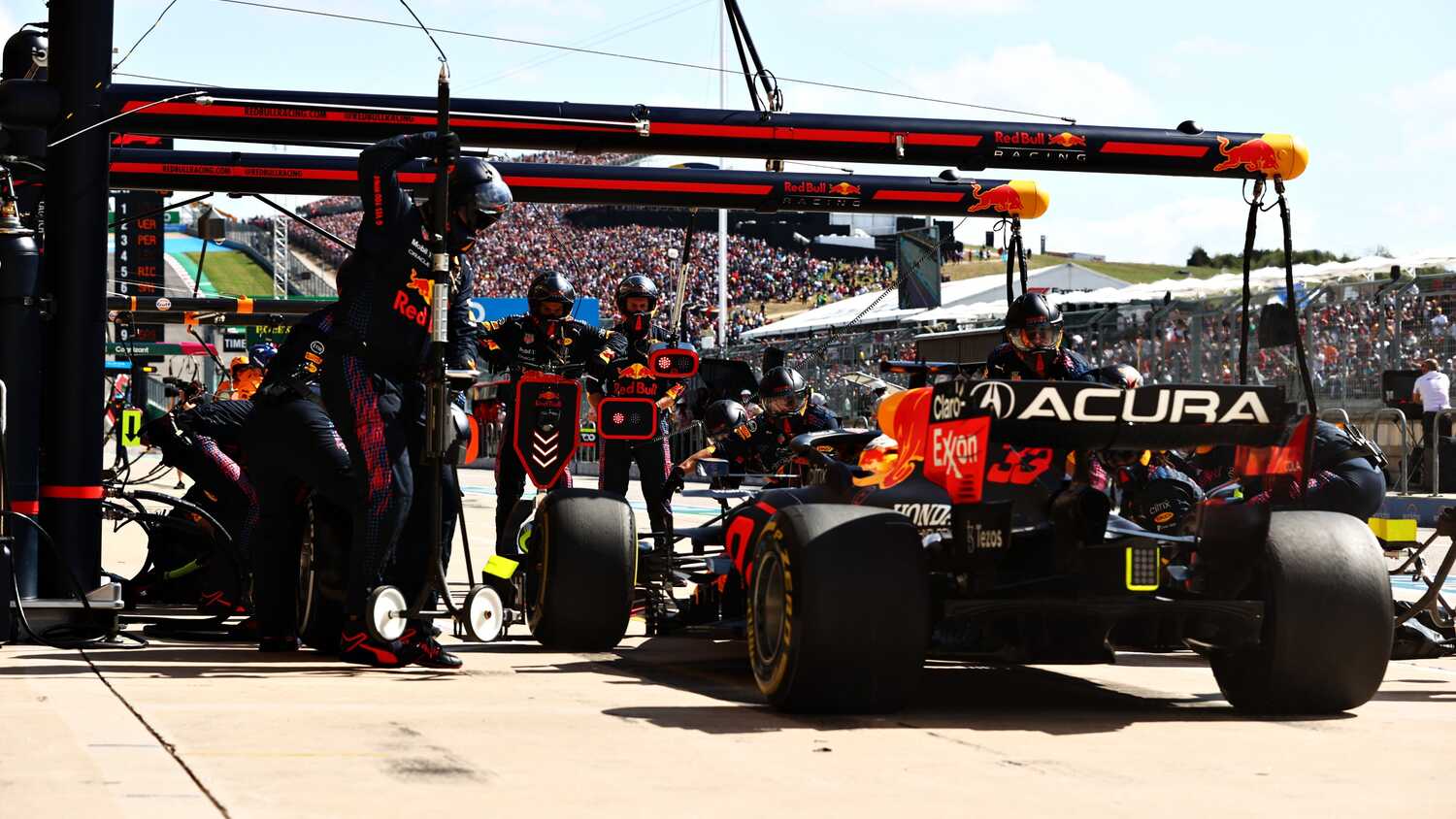 Max Verstappen took the chequered flag at the United States Grand Prix thanks to a two-stop strategy, however Red Bull flirted with the idea of making a third.

It all began when the Dutchman was brought in for an early second stop. His Hard tyres had only lasted 19 laps, and yet they were worn to the canvas.

"We knew it was going to be tight and considered three stops," Marko told Austrian broadcaster ORF.

"Mercedes told Hamilton when he was going to overtake, but I don't think he saved his tyres enough during his pursuit in order to attack.

"Did we have enough fuel left, what about the battery? The one who was always on top of things was Max."

Verstappen's eighth win of the season means he now leads the Drivers' Championship by 12 points ahead of trips to Mexico and Brazil, tracks that have favoured Red Bull in the past.