Red Bull confident they have not compromised 2022 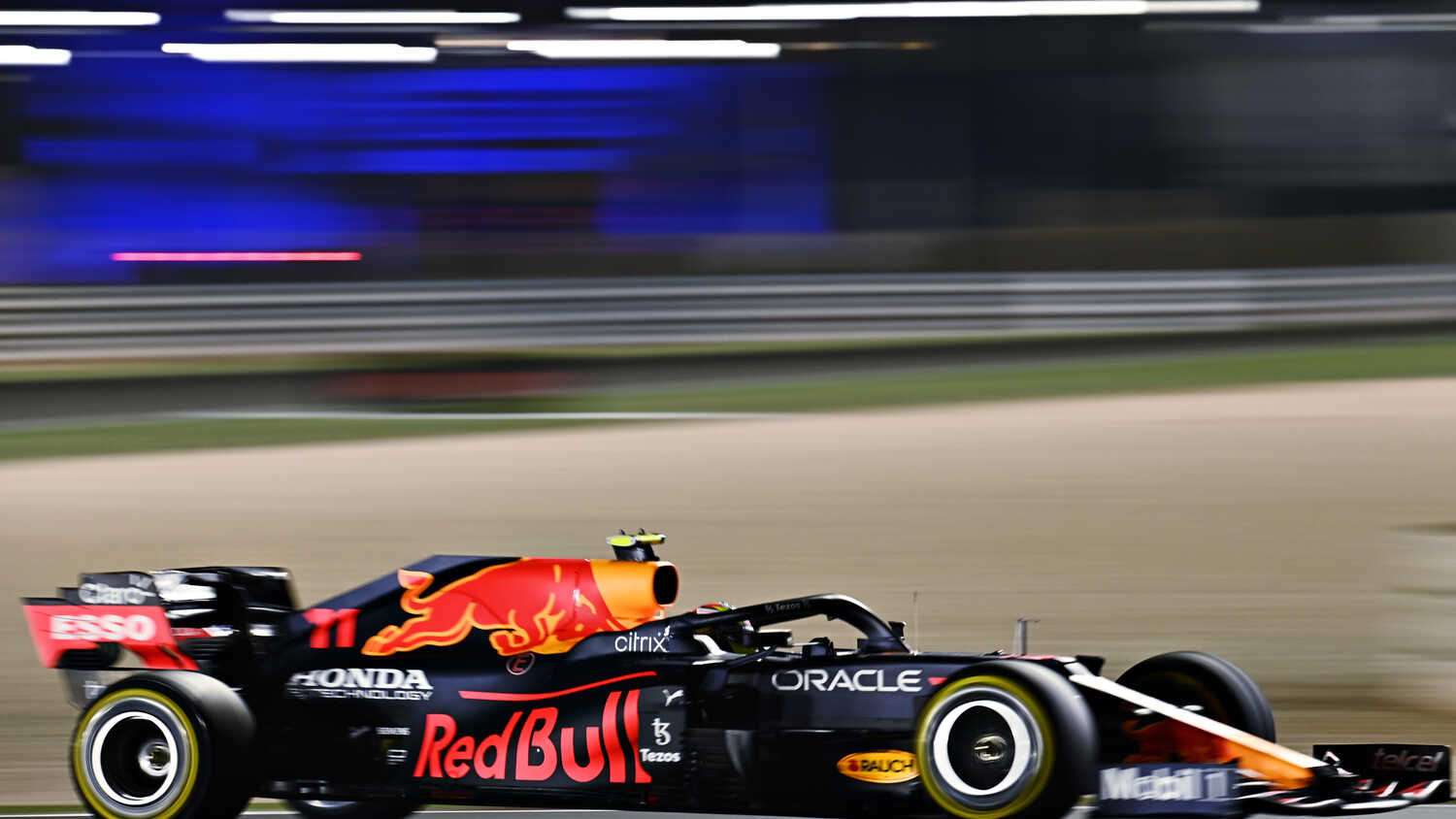 Christian Horner believes Red Bull were able to find the right balance between developing this year's championship-winning car and focusing on their new 2022 challenger.

Red Bull appeared to be the last team to stop updating their 2021 machine, but it paid off as Max Verstappen won the Drivers' Championship at the Abu Dhabi Grand Prix.

Other teams put most, or all, of their efforts into next year's car because Formula 1 has introduced a new set of technical regulations which could shake up the pecking order.

Previous major regulation changes, such as 2009 and 2014, saw some of the midfield teams vault up towards the front of the grid.

"When Ferrari turn up with the fastest car and smash us out of the park at the first race then you'll have to say that it probably did," Horner joked to the media, including RacingNews365.com.

"But I think that we've all known that big regulation changes are coming for 2022 and we've applied our resource accordingly.

"I'm sure each team has done what they feel is right and it's put pressure on the organisation.

"That's where, I think, the team have been outstanding, because to keep a development rate on a new set of regulations and keep a focus on this year's car has taken a monumental effort.

"The commitment shown by all of the team, throughout the team, has been phenomenal."

Verstappen will be looking to defend his championship to replicate Sebastian Vettel's triumph of winning back-to-back titles with Red Bull.

Red Bull were beaten by Mercedes in this year's Constructors' Championship, as the Brackley-based outfit continued their unbeaten run in F1's turbo-hybrid era.

Horner is looking forward to seeing which team comes out on top when pre-season testing begins in February.

"We will only see [who's fastest] when we come back in a couple of months' time, with completely new cars," said Horner.