After a strong performance in FP1, Sergio Perez found himself down in 12th following the second practice for the French Grand Prix. The Mexican isn't all that worried by the performance. 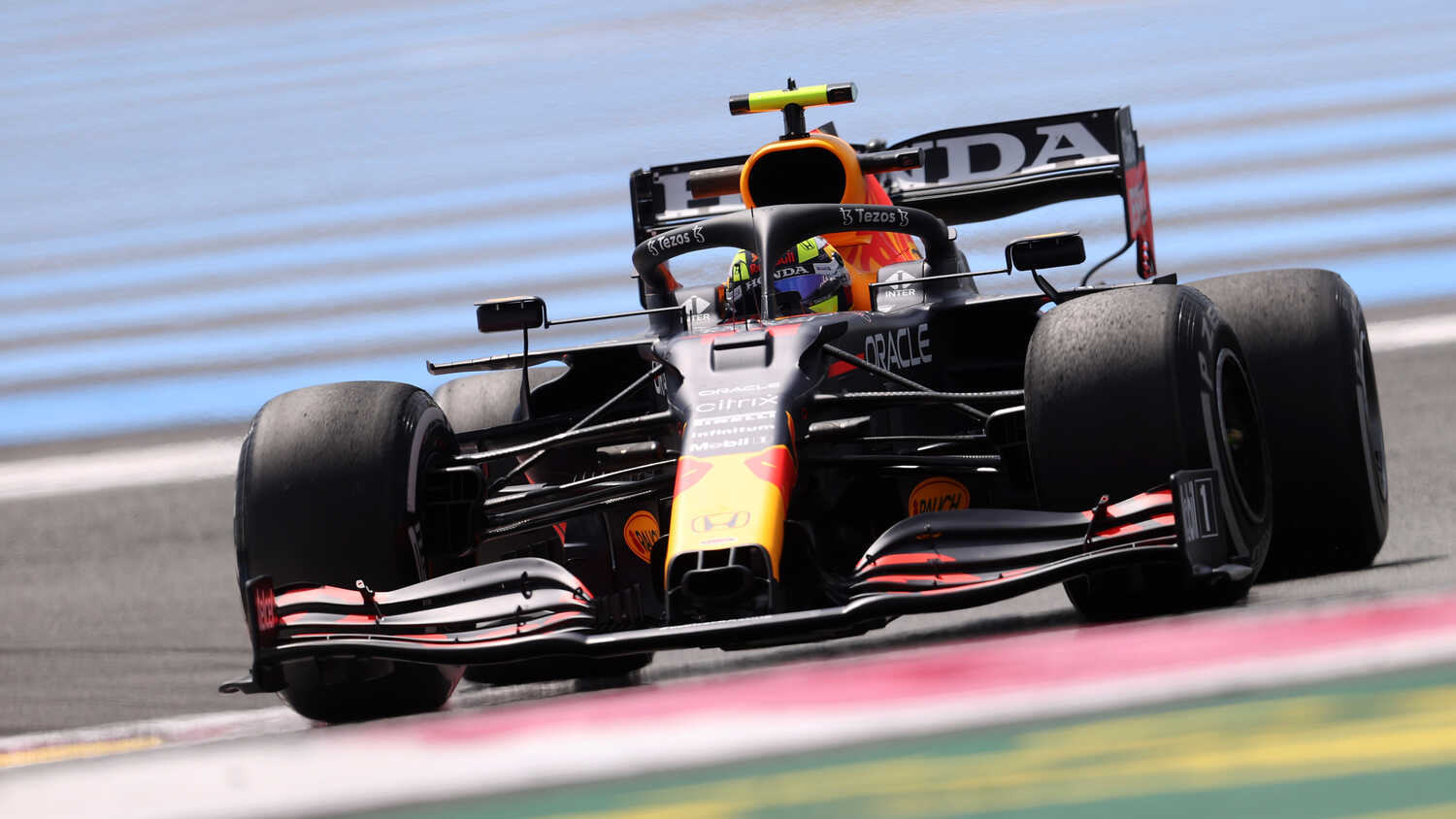 Things didn't exactly go to plan for Sergio Perez in FP2 as the Mexican could only manage the 12th fastest time, though he pointed that traffic played a large role in his struggles.

The Red Bull driver finished the morning session with a strong fourth behind both Mercedes and teammate Max Verstappen, however things were very different in the afternoon. Perez believes traffic made his performance look worse than it actually was, with Verstappen's fastest time in FP2 showing that Red Bull have pace around the Circuit Paul Ricard.

“I got a pretty bad run of traffic today so it probably looks worse than it actually is on the time sheets," Perez stated via a Red Bull press release. "We look to be there or thereabouts and Max had a good day on pace.

"We tried some changes during the sessions and so tonight we’ll look at them to see what worked and hopefully we can find some pace overnight so we are right in the mix tomorrow."

Perez took his second career victory last time out in Azerbaijan, and while Paul Ricard is very different compared to the streets of Baku, he believes Red Bull are continuing the good momentum.

"Coming from Baku, obviously this is a very different track but we’re continuing the good momentum, the understanding of the car is getting better and there are plenty of positives to take from today," Perez concluded.