Mexican driver Sergio Perez feels upbeat in his new surroundings despite the fact that there is a world of difference between his old Racing Point car and Red Bull. 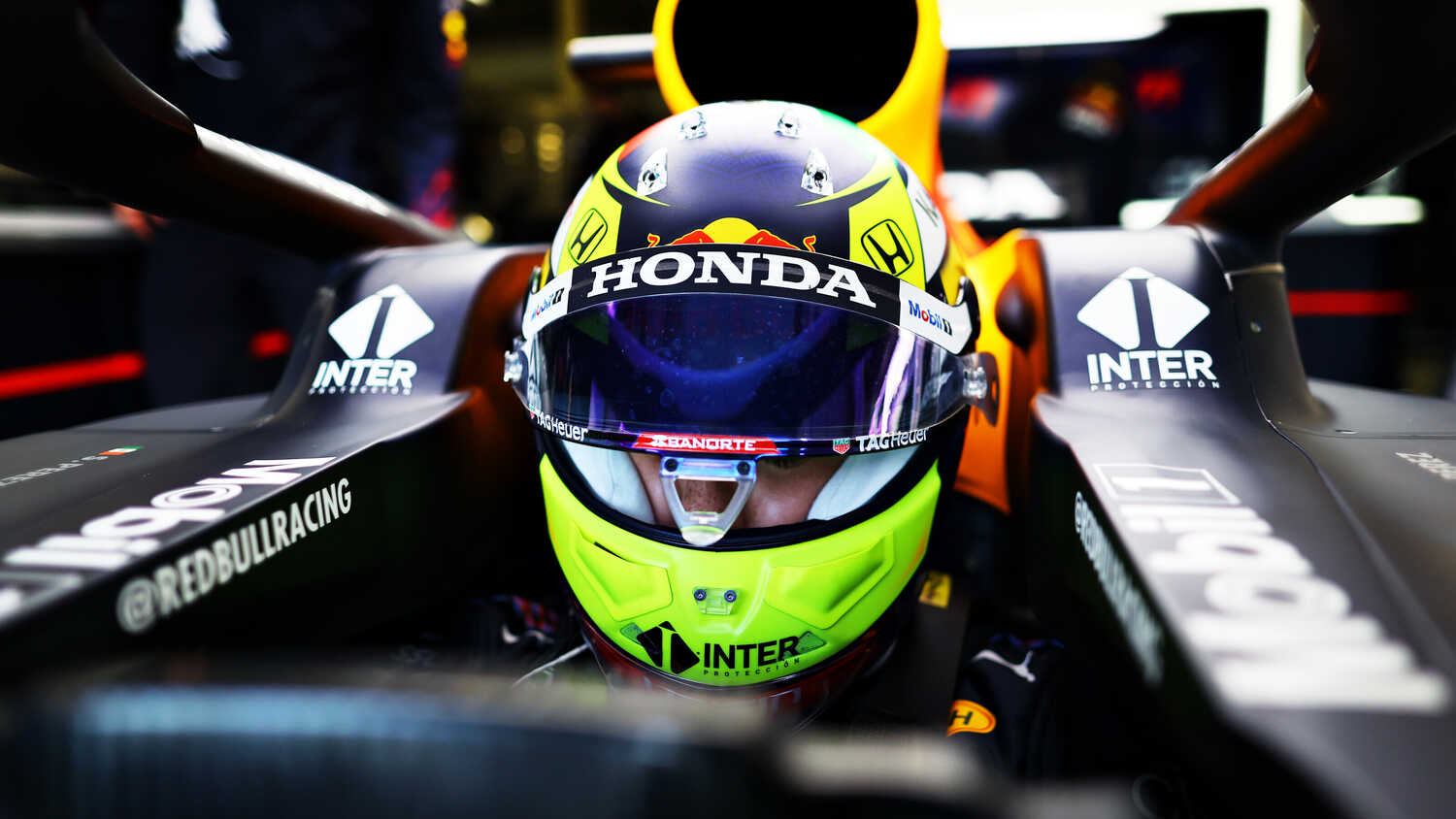 After an unsuccessful stint with McLaren that lasted a single season in 2013, Sergio Perez has once again gotten his big break with a front-running F1 team with the Mexican feeling rather positive about his chances for 2021.

Red Bull signed a driver from outside their racing academy for the first time since 2007 when the Austrian team signed Mark Webber. Perez will be hoping to have a similar impact with the Mexican expected to help Red Bull close the gap to Mercedes.

"I can see there is so much potential with this team," Perez told the official F1 website.

"To look at my name on the car is something very special. It’s definitely a dream come true. We’ve already done a lot of work in the simulator working on the controls and I’m pleased with the progress we’ve made in terms of feeling more comfortable in the car."

Perez however feels that there is big difference between his old car and his new one, highlighting various aspects such as the steering wheel and seating position.

"Everything about the car is different,” he said. “It’s still an F1 car in the end but the seating position is different, the steering wheel, the brakes, the buttons, procedures, the engine and the power delivery, the torque, so many things are different."

Despite the differences, Perez will have to hit the ground running in 2021. Red Bull have so far failed to find an adequate partner for Max Verstappen, with previous incumbents Pierre Gasly and Alex Albon failing to live up to expectations.

The Mexican is coming off the back of his most successful season to date, claiming his first win in the sport after 10 seasons at the 2020 Sakhir Grand Prix.