Perez frustrated to miss the podium: I needed another half a lap

Sergio Perez was the only driver from the top teams to use a planned two stop strategy, and just missed out on a chance to overtake Valtteri Bottas for third place. 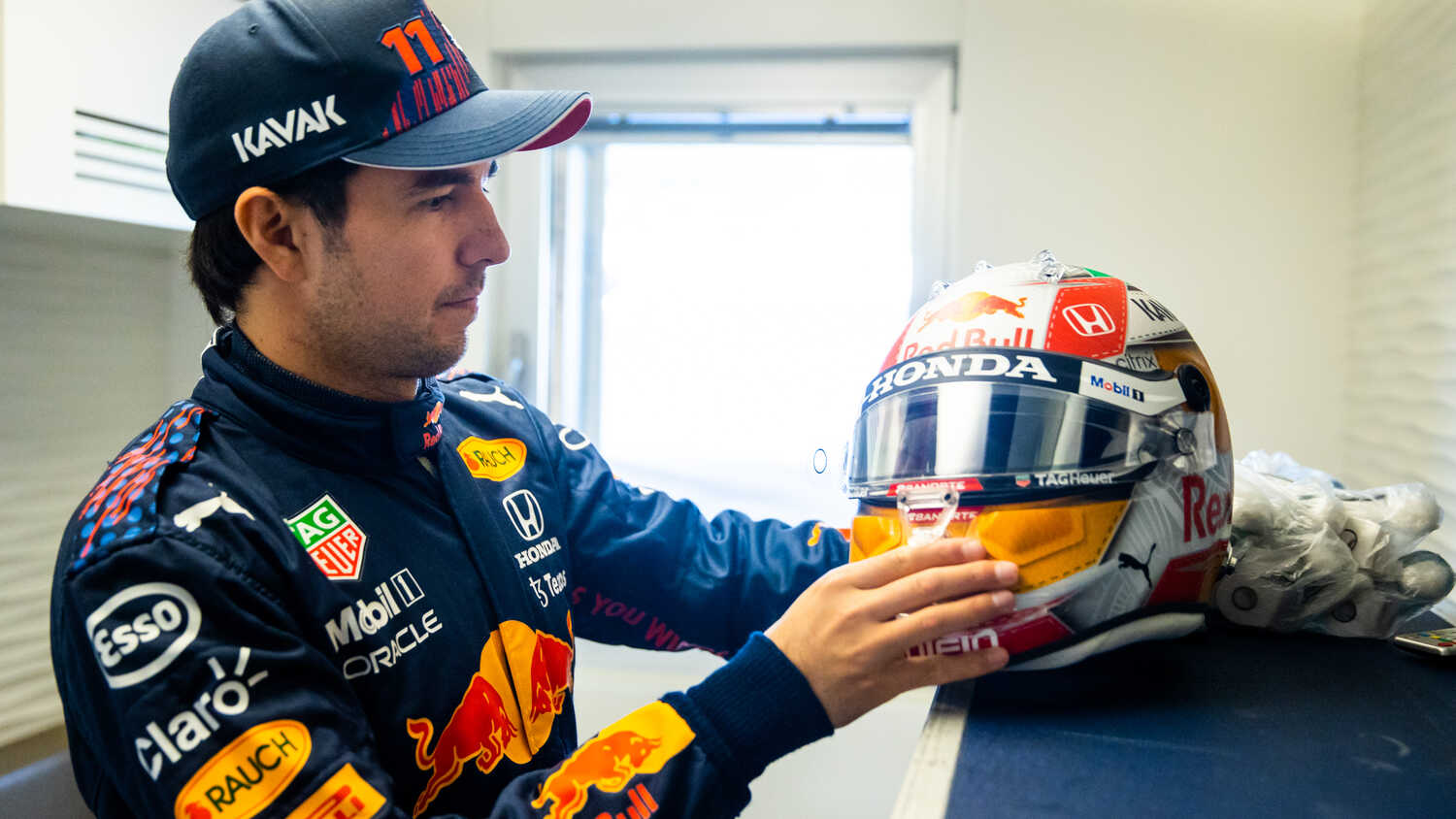 Sergio Perez was left frustrated after missing out on the final podium spot in Austria. The Mexican driver, who started on the soft tyre, used a planned two stop strategy. But, a slow stop at his first stop resulted in him falling behind Bottas.

Pitting for a second time with 15 laps to go, Perez switched to the mediums to attack Bottas again. Catching the Finn on the final lap, he never quite got a chance to attack the Mercedes and had to settle for fourth place.

"Half a lap, really!" Perez laughed, when asked by Sky Sports F1 what might have made the difference to grab a podium.

"It's how it is sometimes, the soft was worse than expected, and then we had a poor stop, which meant that we gave the position to Valtteri.

But then the team tried to recover with the strategy and, unfortunately, the ending just wasn't enough but we just tried our very best."