Lando Norris believes McLaren deserved more after he had a slightly disappointing end to his season in Abu Dhabi. 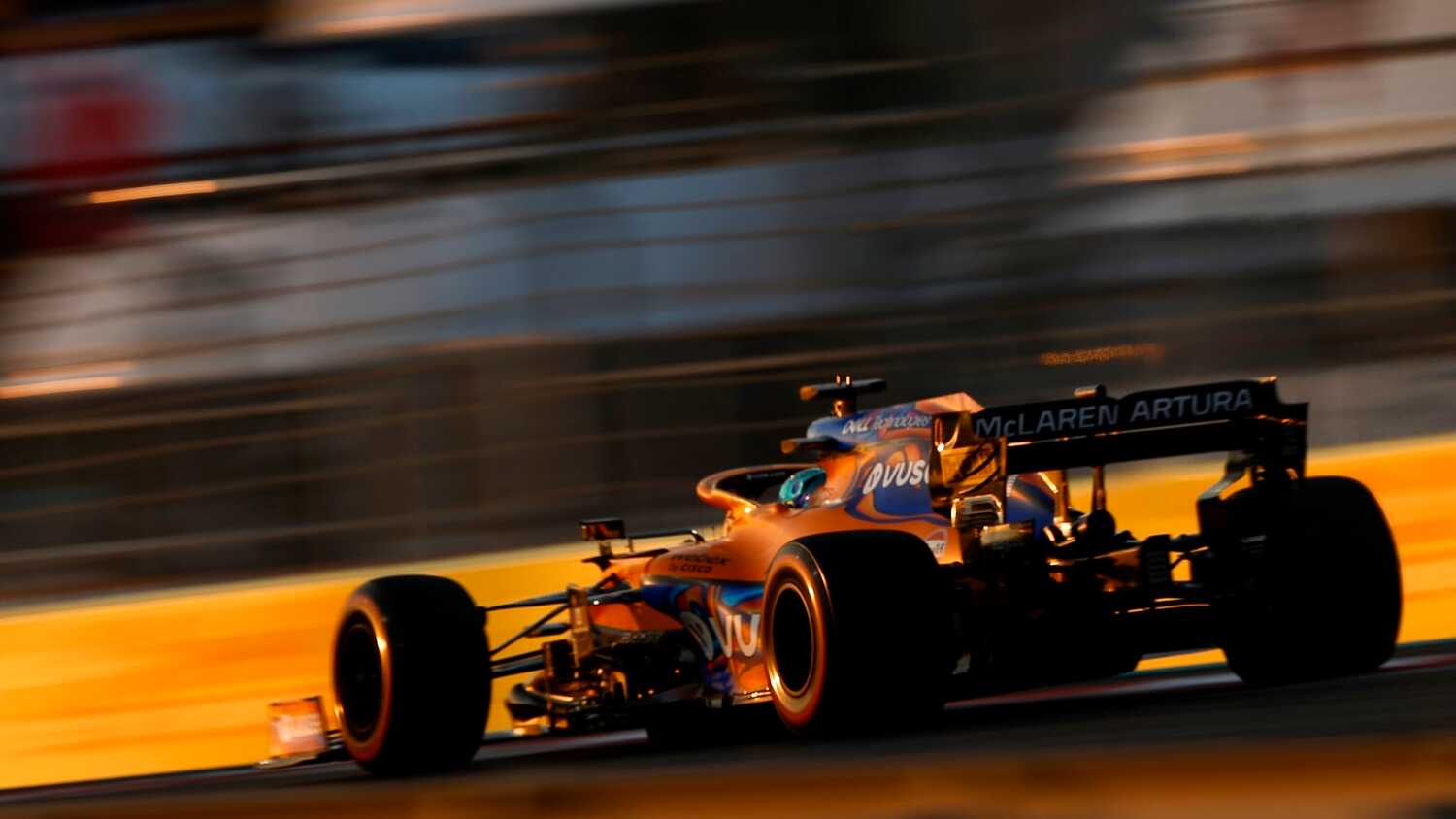 Lando Norris feels McLaren deserved "a lot more" from this season, after a slow puncture cost him the chance to fight for the podium at the Abu Dhabi Grand Prix.

Norris, who finished seventh at the Yas Marina Circuit, missed out on fifth place in the Drivers' Championship by one point to Carlos Sainz after the Spaniard finished third on Sunday.

Bad luck has been on Norris' side in recent races, including a poorly timed red flag in Saudi Arabia, and punctures in Qatar and Abu Dhabi have hindered him from finishing at the sharp end of the midfield.

"Of course, I've made a couple of mistakes, Brazil for me the big one, that cost me," Norris told media, including RacingNews365.com, referring to his clash with Sainz on the run to Turn 1.

"But apart from there, we've just been very unlucky with the punctures, with problems and incidents, whatever.

"It just hasn't been the second half of the season that we wanted. We deserved a lot more.

Norris was almost certainly going to finish in the top five in Abu Dhabi prior to his puncture with 10 laps remaining.

The Briton says he doesn't know what caused the puncture and that the team initially didn't tell him what the problem was, although he was able to work it out due to the feel of the car.

"[I also had] some gearbox problems," added Norris. "I wouldn't say it really cost us anything, it cost me some time here and there, but didn't cost me positions, thankfully.

"But the puncture did, so the puncture ruined it really. Especially after the Safety Car, we could have had a chance to at least fight Carlos, go for a P3 or a P4. There was still a good chance I could have finished fifth [in the championship] as a driver.

"Through no fault of mine or the team's we lost out again, so it's just more unlucky moments, things thrown away from us or taken away from us. I can't get frustrated by it, I just have to deal with it."