Mixed strategies between Red Bull and Mercedes, but will rain wreck their plans?

The Styrian GP looks set to be a finely poised strategy battle between Mercedes and Red Bull, but rain may mean the teams have to tear up their plans.. 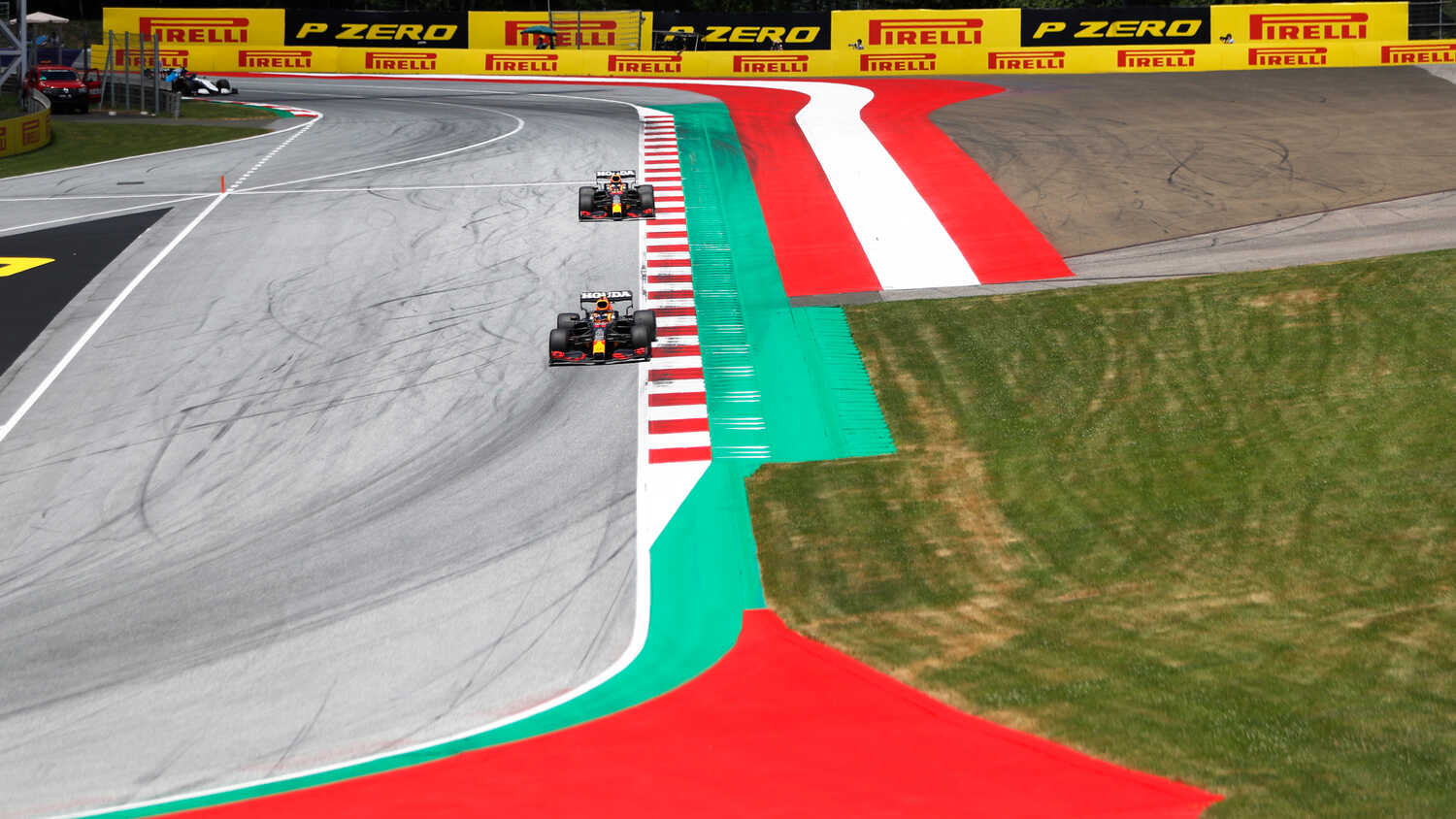 With three of the expected 'top four' drivers starting on the medium tyre, Pirelli are expecting a one-stop strategy to be the favoured option for Max Verstappen, Lewis Hamilton and Valtteri Bottas.

They are the three drivers who made it through Q2 on the yellow marked tyres, meaning they will start the race on that compound to give themselves the best chance of a one-stopper.

Sergio Perez in the second Red Bull, as well as the rest of the top ten, are all set to start on the soft tyre. Pirelli are also expecting them to embark on a one-stop strategy, due to the low wear rates and tyre demands of the Red Bull Ring.

Pirelli say a swap from soft the medium is also a possibility, but more difficult without conservative tyre management.

For those outside the top ten, a few will be tempted to start on the harder compounds, with the intent of then swapping to a soft later in the race. Given that the Red Bull Ring is particularly good for overtaking and track position isn't as vital as at some venues, this could be an attractive prospect for lower teams wishing to take a gamble.

However, all the carefully laid plans of Mercedes and Red Bull could yet be torn up, due to the treat of rain. The latest weather forecasts suggest heavy rain showers could hit the circuit during the Grand Prix, meaning that teams may simply be forced to run intermediate and wet tyres during a potentially changeable race.

"In qualifying, we experienced the warmest temperatures of the weekend so far, but some very close margins as well as some variations in strategy, which means that the top two and Bottas will start on the medium tyre, with the rest of the top 10 on the soft," said Pirelli's Mario Isola.

"This will make for a lively start tomorrow, and it will be also interesting to see if Red Bull is able to take advantage of a split strategy with their two cars. There are forecasts of storms for tomorrow, which could have a decisive impact on the action. Otherwise, we're expecting a one-stop race, with a few different potential ways to approach it". 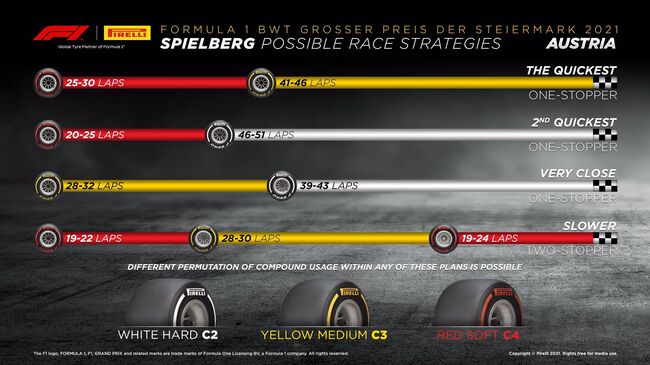 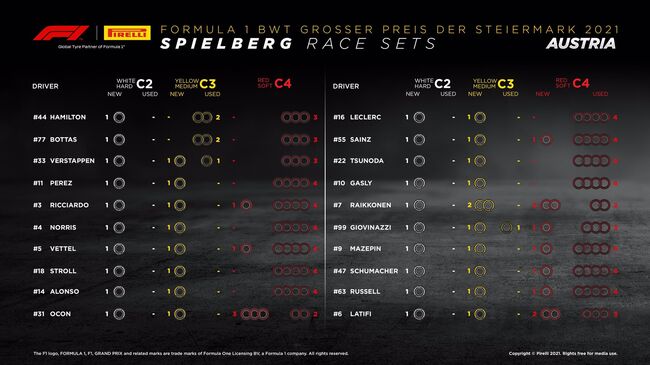