Mercedes director on how Hamilton maintains his advantage

Andrew Shovlin, the Mercedes F1 team's trackside director explains how Lewis Hamilton is able to maintain his advantage especially with regard to his tyre management. 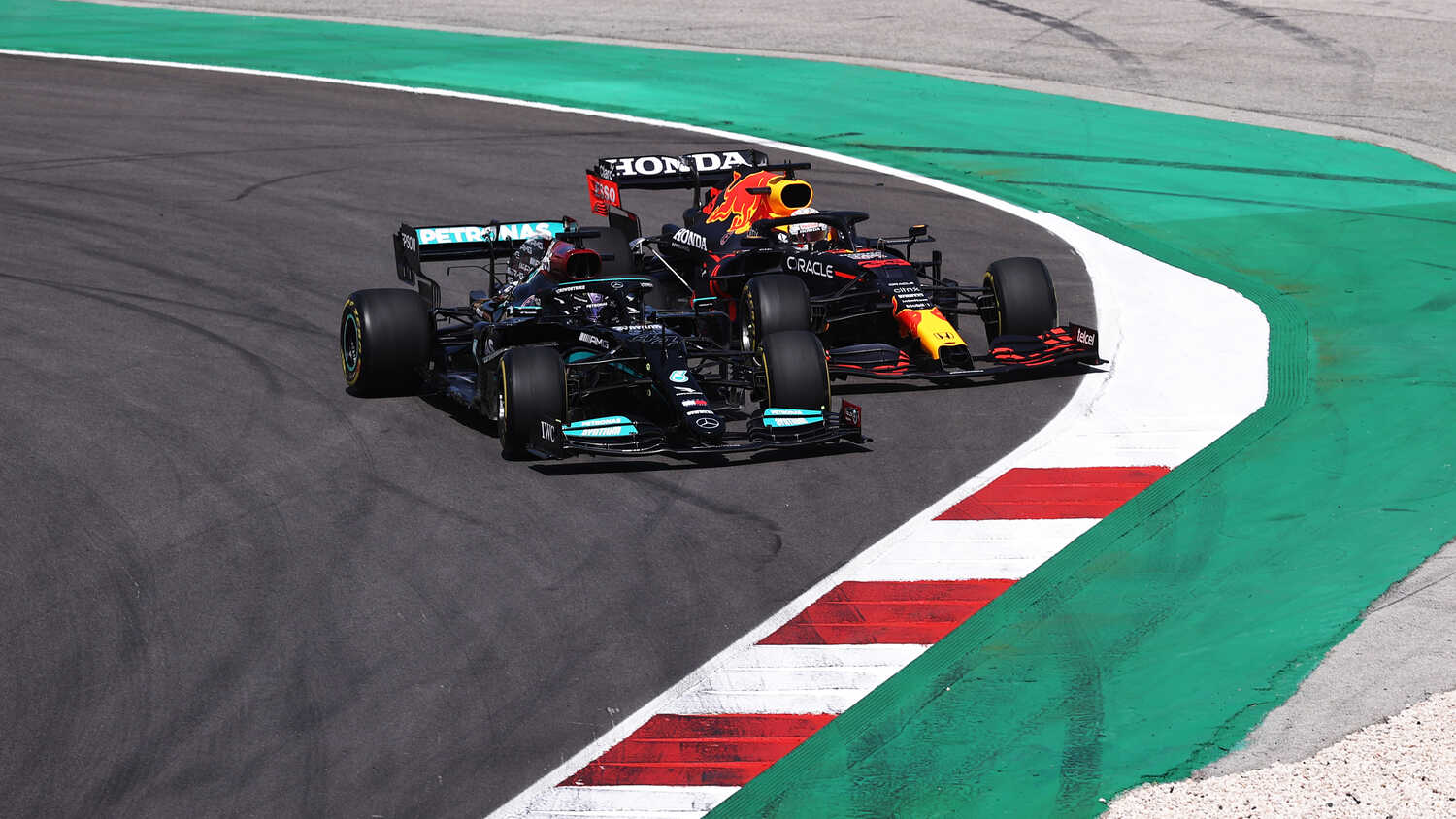 The trackside director of the Mercedes Formula 1 team, Andrew Shovlin discusses how Lewis Hamilton is able to maintain his tyre advantage over his competitors and why the Englishman is such a good racer.

Having dropped down to third during the early part of the Portuguese Grand Prix, Hamilton ultimately battled his way back to the front overtaking both Max Verstappen and teammate Valtteri Bottas as he claimed the 97th win of his career. Shovlin, who has been with the Brackley-based team since its inception in 1999 explains why the reigning world champion is so good with his tyres.

"His feel for the tires, I think is the key to how he manages to sit there and not overheat them and, and look after them," Shovlin told RacingNews365.com among other members of the media.

"He's got the same ties as everyone else, and you damage them by getting them hot by sliding them. So the key to it is just keeping them cool and managing the sliding, I think he's just better at it than the others."

The Mercedes director also praised the Englishman's ability to race those around him, highlighting how the seven-time world champion waits for an opportune moment before launching his attack.

"He seems to know where to position the car, building up to it. He doesn't keep trying lap after lap after lap, he'll just sit there and then takes the opportunity."

Hamilton currently leads the driver's standings by eight points from Red Bull's Verstappen. The current world champion has taken two wins out of the three contested races and will be looking to cement his hold on first as the circus visits Spain.