Mercedes announce the name of its 2021 title challenger

The Mercedes F1 team has officially announced what their 2021 title challenger will be called. 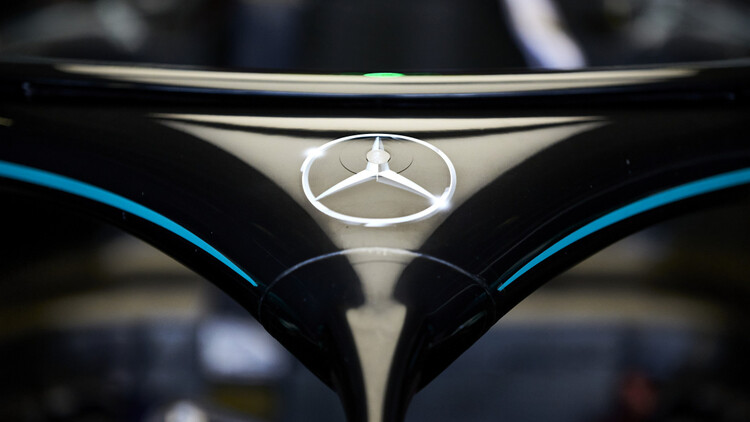 As many expected the Mercedes 2021 car will be called the W12.

The team took to Twitter to officially announce the name of their car. This is in perfect continuity with what the Brackley based team has labeled all its cars since Mercedes took over from the Brawn team in 2010.

The only thing left now for Mercedes to do before the season starts is to sign their lead driver to a contract!