Haas drivers Nikita Mazepin and Mick Schumacher avoided a penalty after getting in the way of Sebastian Vettel during qualifying for the Dutch Grand Prix. However, the Russian was clearly angered by his teammate's actions prior to the incident. 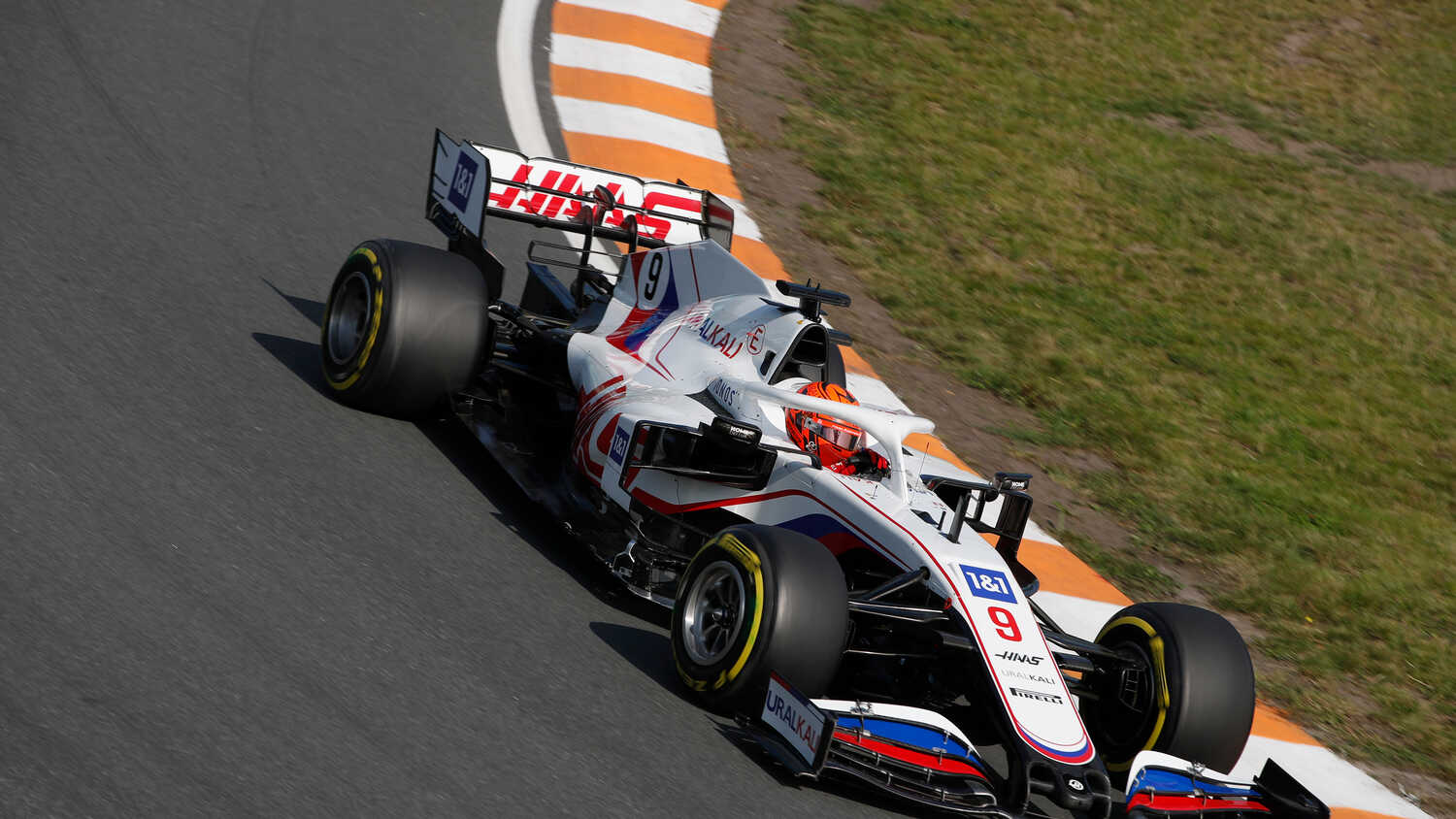 There was no love lost between Nikita Mazepin and Mick Schumacher on Saturday, as the two drivers avoided a penalty for holding up Sebastian Vettel during qualifying for the Dutch Grand Prix.

Vettel had to back off from his final lap in Q1 at Zandvoort after Mazepin moved onto the racing line at Turn 14, which ultimately cost the Aston Martin driver a chance at making it into Q2.

Mazepin was looking to overtake Schumacher after his Haas teammate had jumped past him as the pair left the pits, with the Russian making his displeasure with the move known.

"I'm Russian and I believe we are very direct," Mazepin told RacingNews365.com and other members of the media after qualifying.

"I know my place in the team. I've got a team boss and I'm more than happy to follow the rules.

"What I don't like with people is when they are cheeky, fighting for P19. I think it just shows their true nature, and I don't tolerate that.

"I will just remain being myself regardless of the outcome. I will listen to my team boss, which is Guenther [Steiner], and do as I'm told until the last day of my F1 career, which hopefully is very far away."

Schumacher said he was told over the team radio that he could move past Mazepin, as long as he did so before Turn 3.

"My radio communication was that I was allowed to overtake him, as long as it was before Turn 3, and I did so," Schumacher told RacingNews365.com and other members of the media.

"Then, obviously, what happened in the last corner... I unfortunately was not advised that there was a pushing car behind me, so I didn't know that there was Sebastian coming behind me.

"At that moment, you're quite focused on whatever you have to do in your in your cockpit. I was checking my mirrors, but I didn't know that there was a car coming, so I wasn't looking out for any quick cars."

When asked about Mazepin's thoughts on the matter, Schumacher stated the incident had already been discussed internally

"I know that he is quite vocal about things in the press, but I think we've talked internally about it," Schumacher added.

"I'm sure that the team will give out a statement about it. I think that will gave out a clear statement."