Red Bull had a stellar start to their Bahrain Grand Prix weekend. However with Lewis Hamilton and Mercedes also in the mix, Helmut Marko wants to see which team can turn up the power when qualifying begins. 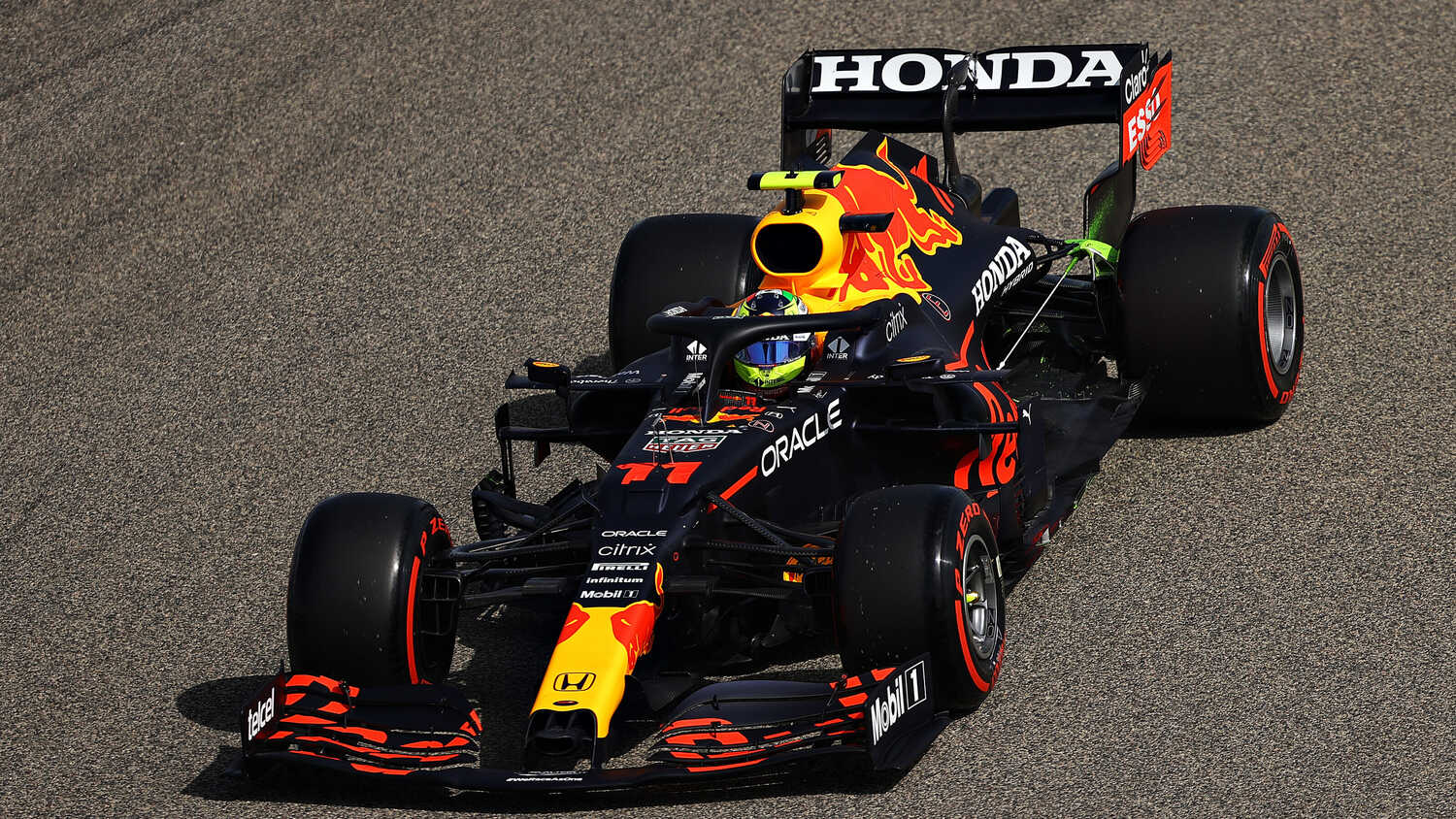 Red Bull look to be the team to beat heading into Saturday qualifying for the Bahrain Grand Prix, with Helmut Marko certain the team can do more in their push for pole position.

Max Verstappen topped both sessions on Friday, with rival Lewis Hamilton managing the third fastest time in the second practice. Honda were pleased with how the day went for both Red Bull and AlphaTauri, and Marko believes the Milton Keynes outfit can extract more performance on Saturday thanks to the Japanese engine.

"We can do a little more," Marko told Motorsport-Magazin. "We do hope that we are on a similar level. It will be very close with Mercedes, or with Hamilton.

"We'll see how far they [Mercedes] can turn it up."

Lando Norris finished the second practice session just behind Verstappen, but Marko doesn't think McLaren will be a major threat when it comes to pole or victory on Sunday.

"I don't think that everyone drove with the same amount of fuel," Marko added.