Red Bull's Helmut Marko has spoken to his star driver Max Verstappen about obeying the track limit rules no matter how "nonsensical" they are. 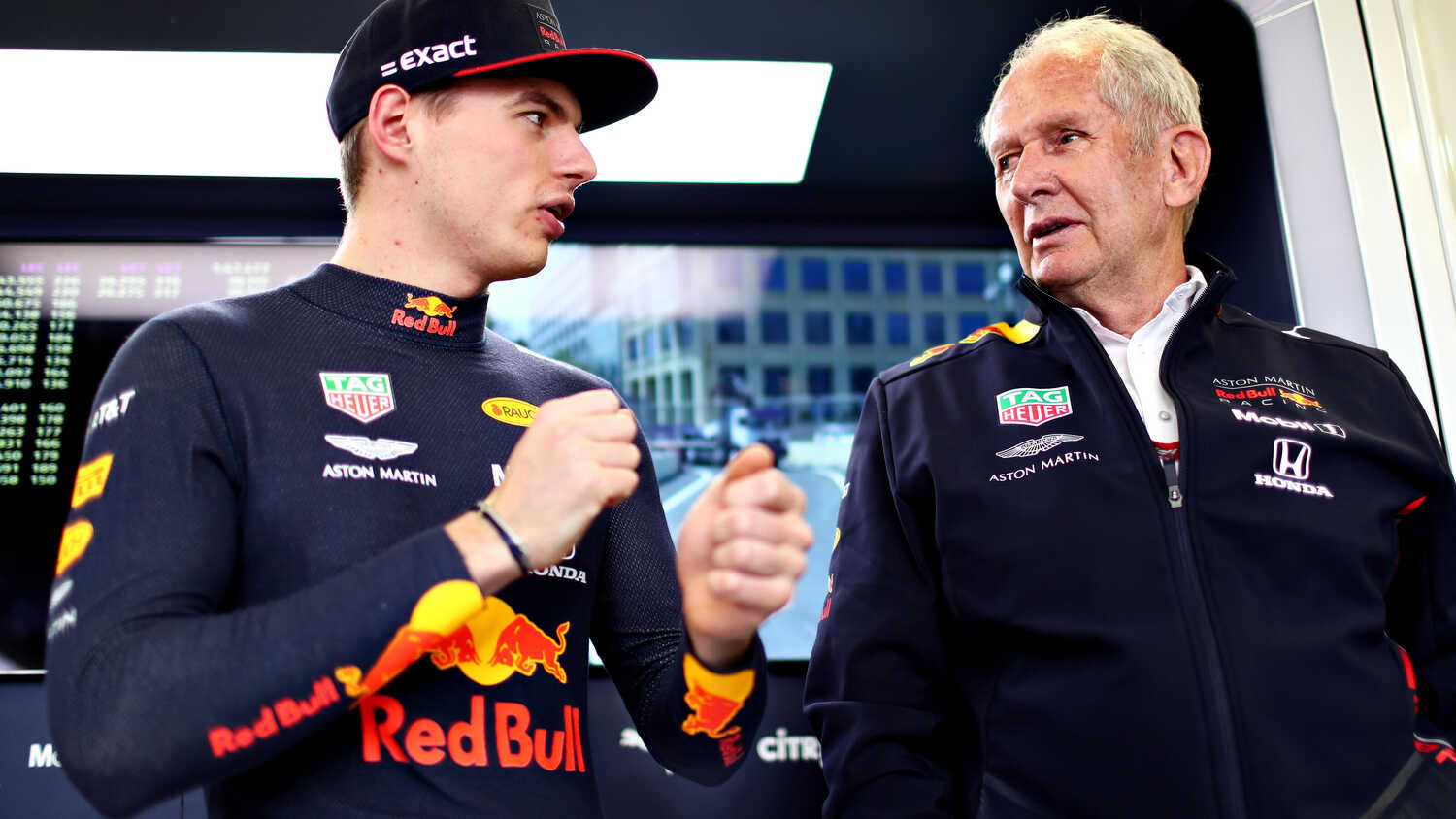 With Verstappen being forced to hand back first place to Lewis Hamilton in Bahrain and then losing out on the point for fastest lap in Portugal, the stewarding decisions made in relation to track limits have really hampered Red Bull's season. Marko thinks Verstappen is the best person to deal with this issue.

"We have also spoken to Max Verstappen to urge him to respect track limits, no matter how nonsensical they are," Marko told RTL Germany.

"We have been hit the most by track limits this season. It seems that in the case of Red Bull, the rules are being enforced the most strictly."

Marko used the example of what happened at Portimao to illustrate his point.

"I think it was in Portimao at turn fourteen where Verstappen lost his fastest race lap," Marko explained.

"He went wide, but the space was there, so why should a driver not be allowed to use that space? In fact, a circuit should make sure that when a driver goes outside the track, he is immediately punished for that mistake by, for example, a gravel trap or a green. Then we can do away with this whole charade."

Marko in fact has been quite vocal about his issues with the track limit rules as it has seemingly affected Red Bull's season the most.

"We lost a race because we exceeded the track limits," Marko elaborated in a seperate interview with F1-Insider.com.

"Sure, that's an offense. But you also have to question whether these rules make sense. That's what Mercedes people say: 'Why do you draw lines when there is enough space?'

"What bothers me most of all is the lack of constancy in punishment. Sometimes there is five seconds, sometimes ten seconds, sometimes a drive-through penalty. Basically, the question arises for me: is it necessary to have track limits? No. What I understand: It takes time to adapt the racetracks."

Red Bull will be hoping the familiarity of the Circuit de-Barcelona Catalunya favours them as they look to hit back at Mercedes and Hamilton after a trying race in Portugal.