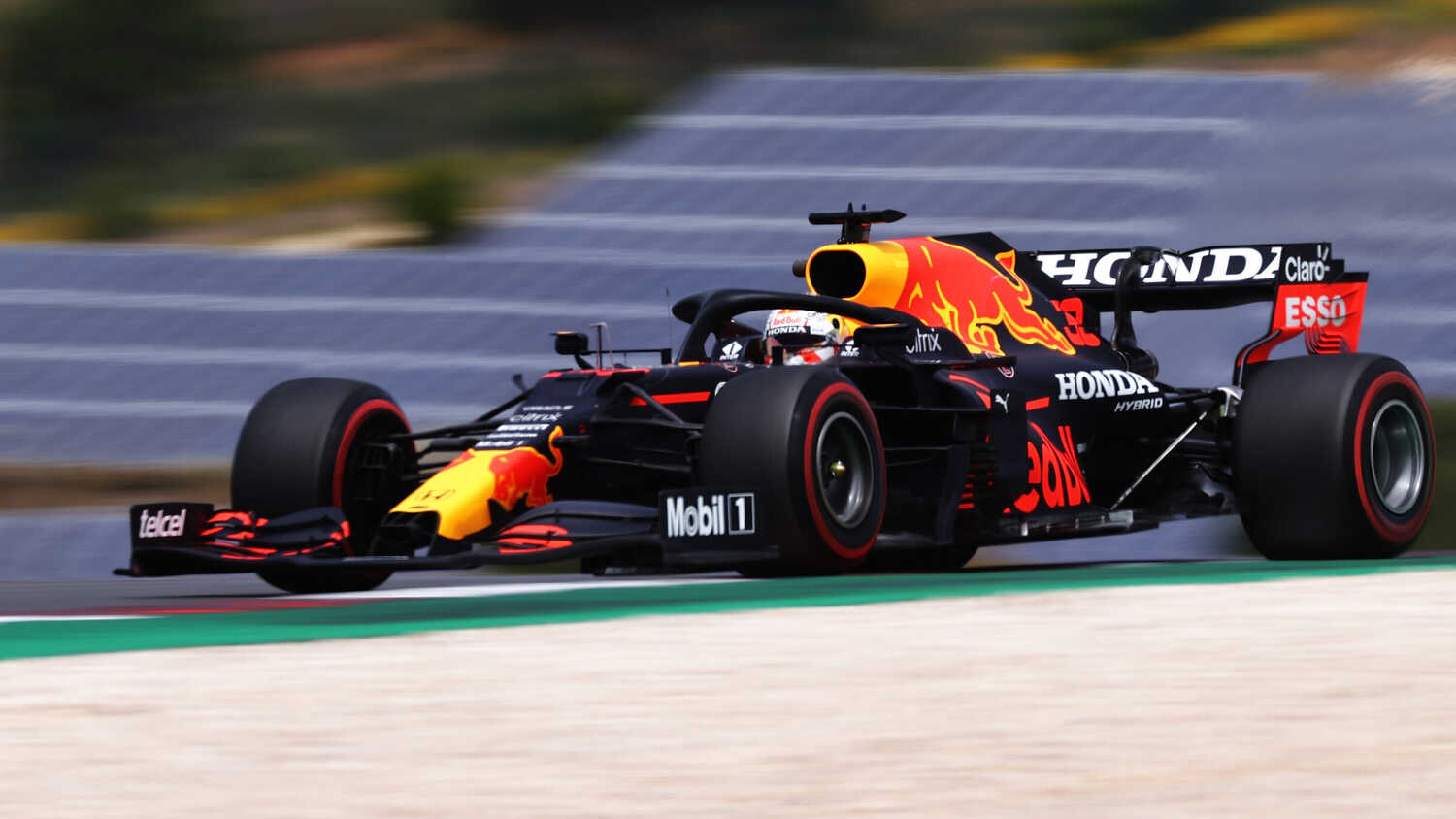 As the third part of the qualifying session for the recently concluded Portuguese Grand Prix was drawing to a close, a radio message was broadcast, in which Norris' engineer essentially asked him to not do Red Bull's Max Verstappen "any favours." The comment sparked outrage in the Austrian team's camp with Marko, in particular, voicing his displeasure and accusing Mercedes of sabotage.

"That (the radio message) has to be seen in context," Marko told F1-Insider.com.

"Max (Verstappen) is on his fastest lap and when such a radio message comes, then it is clear that one is annoyed about it.

"Sebastian (Vettel) was decisively in the way on the last corner, and that didn't help to improve our position either. And if you get angry, you have to be able to say that too."

Marko also believes that if the driver in question had been Lewis Hamilton rather than Verstappen, the message would have been very different.

"That would have been said: 'do Hamilton a favor,'" Marko said.

Despite what transpired the Austrian is looking forward to the upcoming race in Spain.

"We had three racetracks that cannot be described as characteristic," Marko explained.

Red Bull will be looking to claw back the deficit that opened up between Verstappen and Hamilton at the end of the previous round. The track layout in Barcelona should suit the characteristics of the RB16B, meaning Verstappen will have a fantastic opportunity of triumphing at the track he claimed his first ever F1 Grand Prix win on.