Marko: Russell is certainly worth considering

The Red Bull advisor would definitely think about signing George Russell if he is not offered a seat at Mercedes alongside Lewis Hamilton for 2022. 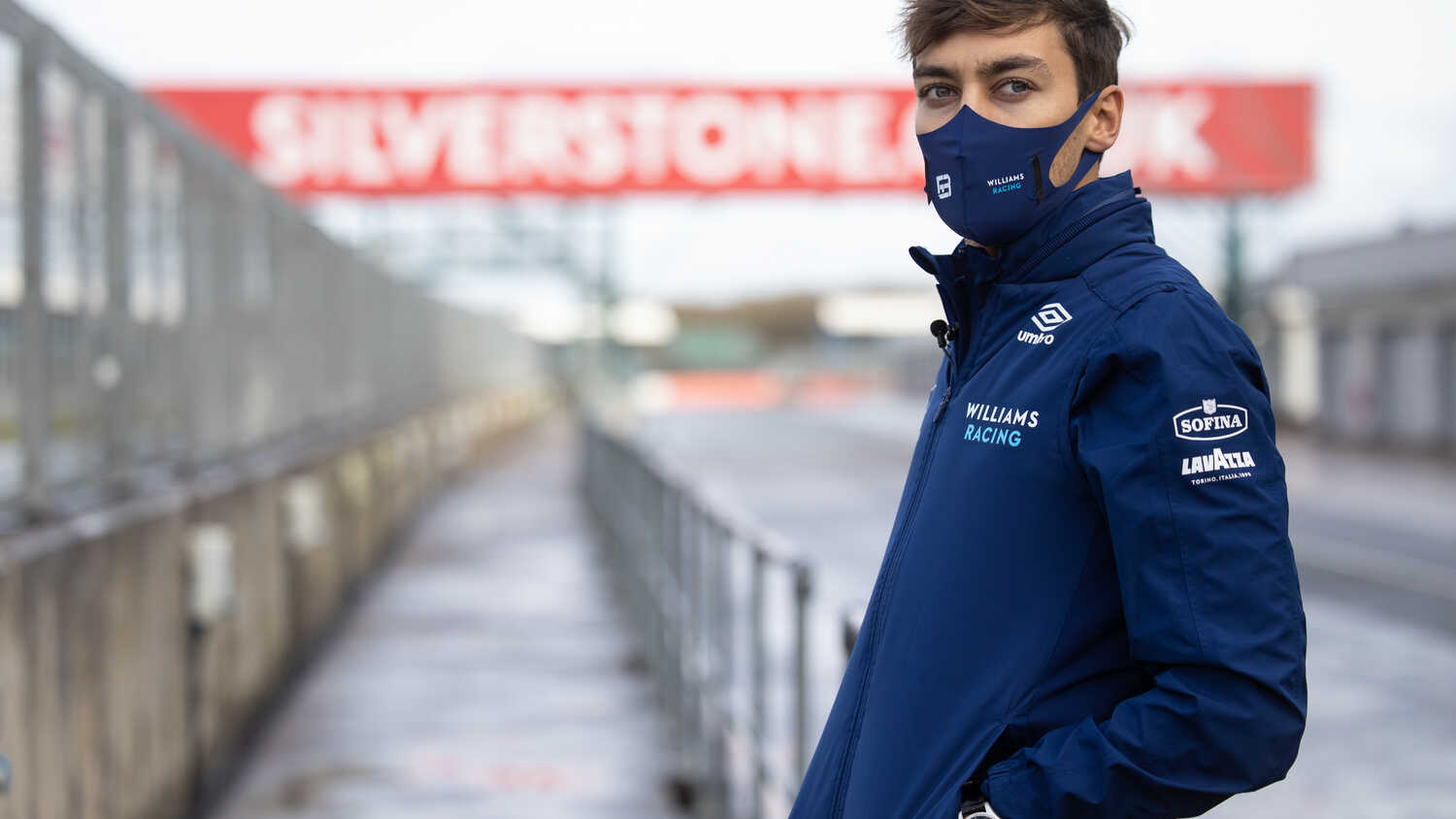 Helmut Marko has not ruled out snapping up George Russell if the Williams driver was not given a place at Mercedes in 2022.

Russell has been heavily linked to Mercedes for next year, replacing Valtteri Bottas to partner Lewis Hamilton in an all-British pairing. Should it not happen, Marko says Red Bull will think about taking Russell themselves.

"Russell is certainly worth considering with the performances he is showing at Williams now," Marko told Motorsport-Total. But if Mercedes were to let him go, that would be such a faux pas. I honestly can't imagine it."

Marko dodged the question of whether Red Bull would make an actual offer to George Russell by saying: "If I'm informed correctly, that's not relevant."

Russell will be racing on home soil this weekend at the British Grand Prix as Hamilton looks to respond to Max Verstappen's recent championship surge. He has previously said he wanted to know his future in F1 by the summer break.