Charles Leclerc was heard reporting struggles with his engine during Free Practice 2 at the Mexican Grand Prix. However, the Monegasque insists there is nothing to be concerned about. 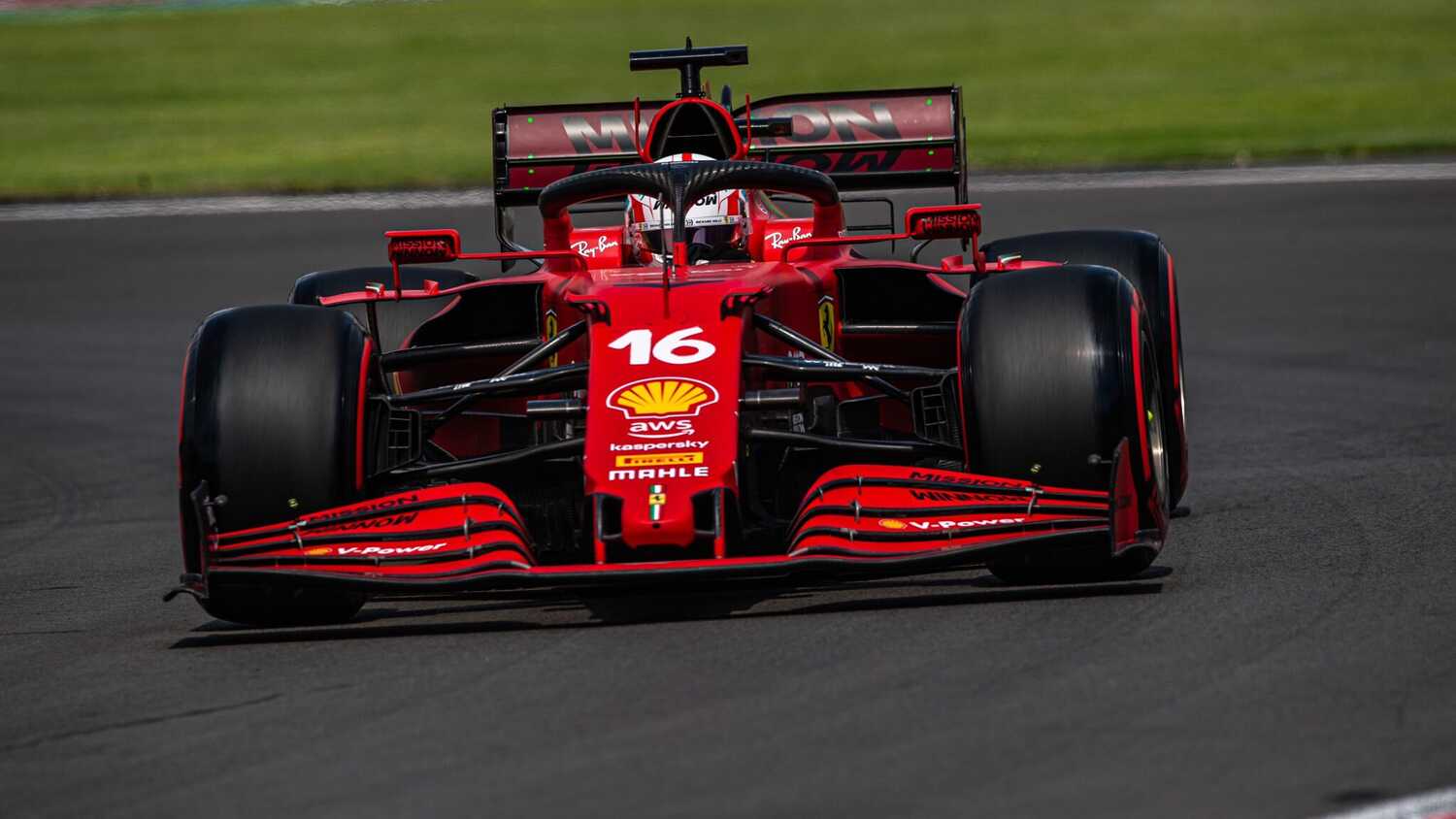 Charles Leclerc has downplayed any concerns about his engine after raising the issue over team radio during Free Practice 2 at the Mexican Grand Prix.

The Monegasque did not have a straightforward start to his weekend, having spun in the first practice session in the dusty conditions. He then seemed to be facing technical difficulties in the second hour, and was heard telling his engineers that he was "struggling so much with the engine issues".

However, Leclerc later insisted that there was nothing serious to worry about.

"We had some things going on in the background that wasn't pleasant to drive, but nothing too big," the Ferrari driver told media, including RacingNews365.com.

"Everything we can control, so it's no big problems, it's just a bit more difficult to drive in those conditions.

"[There was] just a bit of a lack of torque sometimes out of the corners, [and a] lack of acceleration, but nothing too big."

Ferrari remain locked in a closely-fought battle with McLaren for third place in the Constuctors' Championship, and the Scuderia had expected to have good pace at the Autodromo Hermanos Rodriguez.

Leclerc admits that the team have been slightly surprised by the competitiveness of AlphaTauri, though, which looked strong during Friday's practice sessions.

"It's strange because we came here thinking that we would be quite competitive, but actually AlphaTauri looks very competitive," he explained.

"The Honda guys in general look very competitive. And McLaren also will be there. So it's going to be very, very tight [in qualifying]."

It currently appears that Ferrari have the edge over McLaren so far in Mexico. The Woking-based squad had a difficult start to their weekend, and admitted after Friday's running that they had a lot of work to do.

As things stand, Ferrari are ahead of McLaren in the Constructors' standings by just 3.5 points.