How to watch the 2021 F1 Portuguese Grand Prix

Formula 1 heads to Portimao this weekend for round three of the 2021 season at the Portuguese Grand Prix. But what time does the race start and where can you watch all the action as it happens? 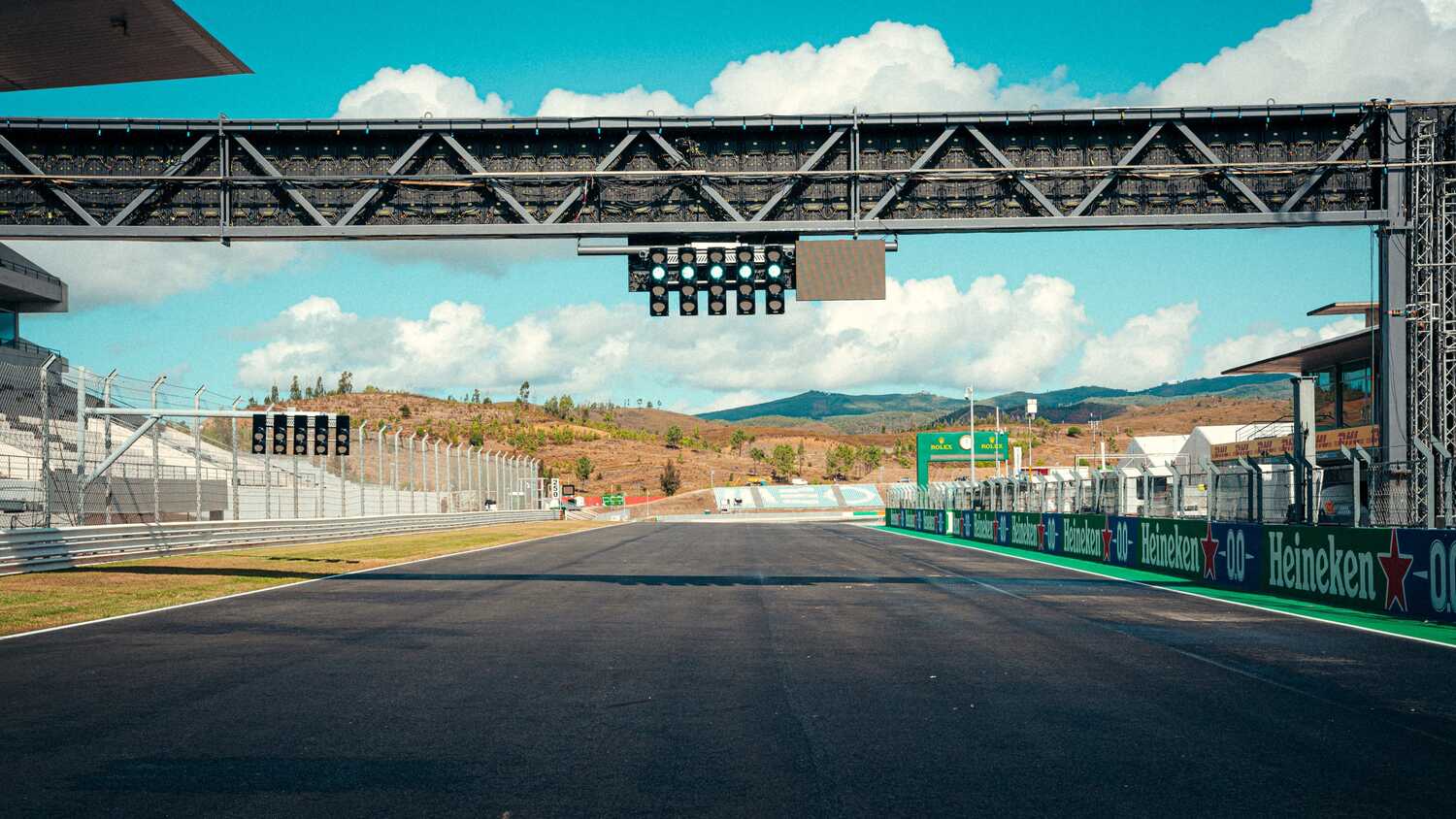 Two weeks on from a dramatic weekend at Imola, the 2021 Formula 1 season heads to Portimao for the Portuguese Grand Prix on April 30th-May 2nd.

The second European race of the season promises another stellar battle at the sharp end of the grid, with reigning champion Lewis Hamilton looking to bounce back after Max Verstappen's dominant race win in Italy. Can Hamilton and Mercedes return to winning ways or will the charging bulls nudge their way back to the top?

At last year's Portuguese Grand Prix, Hamilton took one of his most impressive victories of the season, passing teammate Valtteri Bottas during the race after getting off to a sluggish start. A repeat performance from the Brit will be markedly more difficult this time around, as Red Bull head into the weekend looking like the team to beat.

RacingNews365.com will be on hand to cover all of the action and you can find our live blog for all the weekend's sessions. We will also have exclusive interviews, news and analysis throughout the entire weekend in Portugal.

When does the Portuguese Grand Prix start?

All the action gets underway on Friday April 30th with two practice sessions, followed by a third on Saturday prior to qualifying.

All the practice sessions have been reduced from 90 minutes to just one hour, while qualifying remains untouched. The familiar Q1, Q2 and Q3 knockout-style qualifying format will decide the grid for the Portuguese GP on Sunday.

After that comes the third race of the season on Sunday. F1 has also ditched starting races at 10 minutes past the hour for the new season, with all races instead starting at the top of the hour.

Where to watch the 2021 Portuguese Grand Prix