Horner: Supplying teams is something Red Bull has to consider

Red Bull's Christian Horner discusses the possibility of supplying other teams along with other implications of Red Bull's recently concluded deal with Honda. 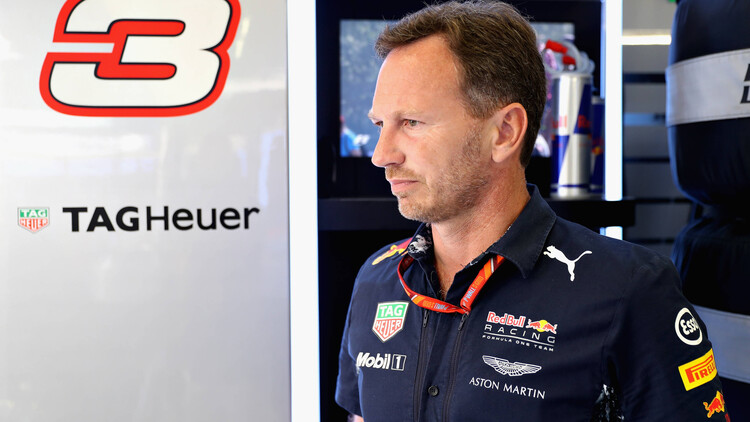 Red Bull team principal Christian Horner has said his team will have to consider the possibility of supplying other teams now that Red Bull has agreed to take on the Honda power-units.

With engine manufacturers obligated to supply other teams if necessitated, Horner says that the possibility may arise wherein Red Bull might have to consider the possibility of supplying engines to another team.

"Yes by taking on the obligations of an engine manufacturer, you're bound by your obligations to supply so that would be no different to any other manufacturer," Horner said to Racingnews365.com among others.

Horner proceeded to state that as of now there have been no discussions regarding the badging of the engines.

"As far as the badging is concerned, there's no discussions underway regarding that so it will be a Red Bull engine," said Horner.

"Mercedes is a Mercedes it will be an incorporated part of the car, so it'll just be a Red Bull.

Horner also discusses how the coming season will work stating that Honda will continue to develop the engine up to December 31, 2021.

"Honda are continuing to operate as usual this year," said Horner.

"They'll stay committed to the sport till the 31st of December during which time they'll obviously be working with fuel partner Exxon Mobil which they're currently doing with the development of the E 10 fuel, which is obviously the biggest regulation change into next year.