Horner questions Hill: He's never been a fan of Verstappen 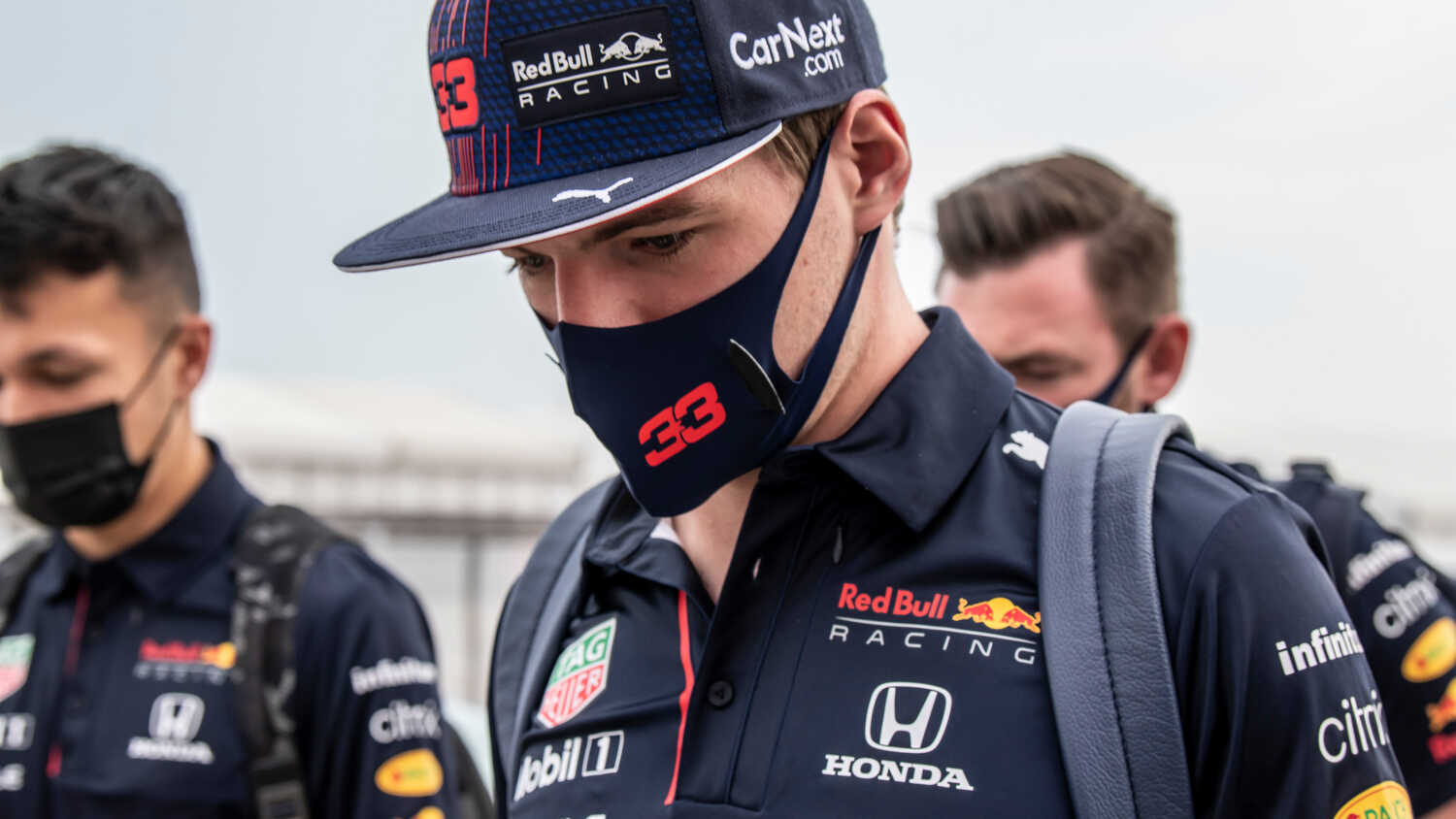 Red Bull team boss Christian Horner has said that 1996 F1 World Champion Damon Hill, who is now a pundit for Sky Sports F1, can't fully hide the fact that he isn't a fan of Max Verstappen.

The British broadcaster has had several tense on-air segments with Horner in recent weekends, asking Horner about how he felt Verstappen's driving could be considered fair after his defence against Lewis Hamilton in Brazil.

It led Horner to throw his support behind Verstappen and, coupled with a tweet from Hill that backed Mercedes and Toto Wolff, Horner said Hill isn't able to hide his biases at this point of the title fight.

"And Damon obviously has never been a fan of Max… If you talk to the Dutch then Max can walk on water. That's just the way things are reported. And, you know, sometimes impartiality does get lost."

"You'd have to ask Damon"

Horner was reluctant to guess why Hill might not be a fan of his driver, but says it's been obvious to him for some time.

"That's something you'd have to ask Damon," he commented.

"But he's not a big fan of Max from what I can see. It's something that's been noticeable over the last couple of years.

"But everybody has a right to an opinion. You know, it's a free world. And, as I said to Damon, I'm the type of person that, if I don't agree with your opinion, I'm not just going to roll over.

But Horner explained that, despite all the focus and media attention, Verstappen manages to let all the negativity wash over him.

"Lewis continually drops his subtle little digs or provocations. But I think the great thing about Max is he doesn’t give a f**k," he said.

"He is who he is. He drives a car fast. And then he wants to go home and play on his Playstation. It's as simple as that."