Honda and Red Bull agree on 'programme of cooperation' from 2022

A new "programme of cooperation" between Red Bull and Honda has been set out for 2022 and beyond. 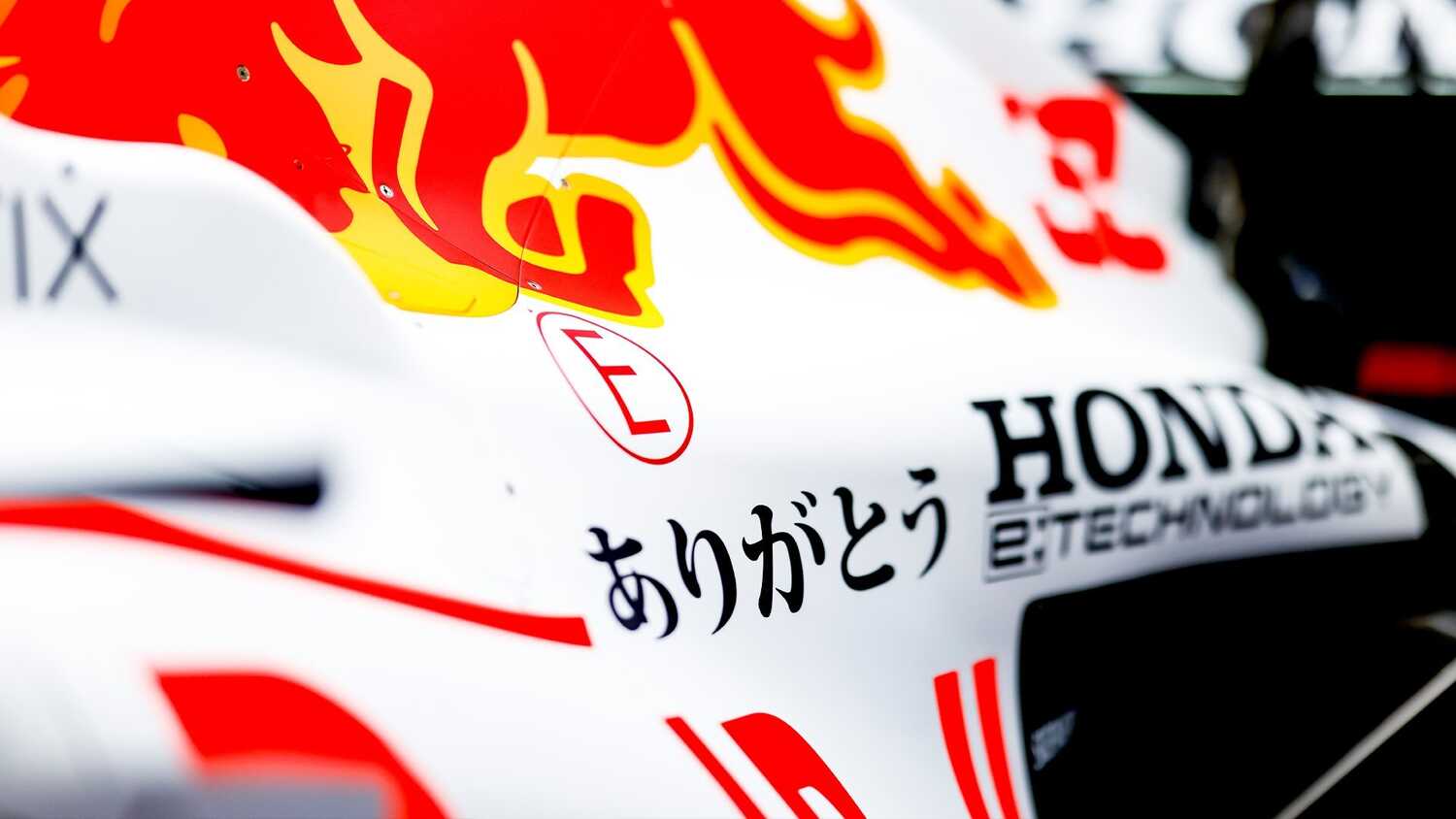 Honda and Red Bull have agreed on a new "programme of cooperation" for 2022 and beyond, following the Japanese manufacturer's exit from the sport.

Honda have supplied Red Bull with engines since 2019, and sister team AlphaTauri since 2018, but will leave at the end of the season, with the newly-formed Red Bull Powertrains company taking over the intellectual property and running of the power units.

According to a statement issued by Honda on Thursday, the two parties will continue to cooperate on "a variety of motorsport activities, including Formula 1, young driver development and other forms of motorsport, as well as encompassing marketing and branding initiatives".

The three key points of the agreement between Honda and Red Bull are:

"In addition, Red Bull and Honda will continue to work together on their respective young driver programmes, the Red Bull Junior Team and Honda Formula Dream Project, to further promote the growth of motorsport in Japan, with the ultimate goal of getting more Japanese drivers into top-line global motorsport, as has happened with Yuki Tsunoda in Formula 1," continued the statement from Honda.

"There will also be additional cooperation between the two companies dealing with various forms of motorsport and indeed other sports and marketing activities. As usual, the aim of this particular aspect of the project is to promote Honda's wide range of mobility products to a wider audience.

"In an operational change, all these four-wheeled motorsport activities will now come under the umbrella of HRC (Honda Racing Corporation), the company that has so successfully run Honda's motorcycle racing activities for many years.

"This is to strengthen Honda's motorsport operation and branding, making it more efficient integrating the technologies and experiences we have gained from both four-wheel and motorcycle motorsport activities.

"Specifically, HRC will support the Red Bull Group's Formula 1 activity in 2022, taking charge of all the above-mentioned points."

Red Bull will run a special tribute livery for Honda at this weekend's Turkish Grand Prix.